Marina Silva was crucial for the 84% reduction in the Amazon deforestation rate for the 2004-2012 period
The news released today (29) of the appointment of the elected Congresswoman Marina Silva to lead the Ministry of the Environment (MMA in its Brazilian acronym) in the Lula administration is a clear demonstration of the seriousness in the purpose - announced during the election campaign - of ending deforestation and conversion in Brazil.

WWF-Brazil congratulates the elected president and his transition team for choosing someone with a genuine and historical commitment to the socio-environmental agenda. She brings experience, knowledge of the cause, determination, and courage to face the scenario of environmental crimes after four years of harmfulness and setbacks.

Marina Silva adds to the new government her experience as a Senator for the state of Acre between (1995-2011), and as Minister of the Environment (2003-2008). In her last minister mandate, she helped create and implement the PPCDAM - Plan of Action for the Prevention and Control of Deforestation in the Legal Amazon. The innovative plan involved 13 ministries acting on combined environmental monitoring and control, land and territorial planning, and support for sustainable productive activities. Its political coordination was carried out by the Presidency itself, through the Chief of Staff office; the execution, in turn, was under the responsibility of MMA.

To promote the PPCDAM implementation, Silva invested in the capacity-building of the staff of IBAMA and in strengthening environmental bodies. She created the Chico Mendes Institute of Biodiversity (ICMBio) and the Brazilian Forest Service, thus protecting 62 million hectares in Conservation Units between 2003 and 2008. She also brought resources for conservation, with the designing of the Amazon Fund. In 2004, Silva contributed to create a new monitoring system for real-time deforestation alerts called Deter. Together, these factors have led to a significant improvement in the enforcement and punishment of environmental crimes. Another landmark of her administration was the approval of the Public Forest Management Bill and the Atlantic Forest Bill, among other very important regulatory frameworks.

The actions of Marina Silva’s as Minister of Environment were crucial for the 84% reduction in the Amazon deforestation rate for the 2004-2012 period – an unprecedented drop that the UN recognized as an example for other countries. Proved efficient and used to inspire a similar model for the Cerrado called PPCerrado, the plan can once again provide practical answers if properly resumed and updated to the new scenario of inland violence. The four years of environmental dismantling - coupled with the incitement of crimes promoted by the current administration – have left as its cursed heritage an Amazon occupied by militias and organized crime, where you find more carrying guns levels than the other Brazilian regions. It has also harmed previous structures and squandered budgets.

The challenge facing Marina Silva is even higher than that of the records of deforestation and conversion inherited by the first Lula administration - considering that we are now much closer to the point of no return of the Amazon than 20 years ago. This limit - calculated by scientists as between 20% and 25% of deforestation - can lead the forest to no longer sustain itself, dramatically compromising the environmental services on which all of Brazil depends. The most recent data indicate that 17% of the forest has already been deforested and another 17% are degraded. If the pace of deforestation is not halted, we can exceed the forest survival limit still in this decade.

Silva will also take over MMA in a highly challenging scenario in other biomes. The Cerrado - which was left outside the new EU’s anti-deforestation bill - has already lost 50% of its original coverage and remains under intense pressure. The Pampa, a natural pasture, is being rapidly converted to soybean crops and forestry farming areas, with severe impacts on biodiversity.  Although its restoration projects have been recognized by the United Nations, the Atlantic Forest - home to 100 million Brazilians - is also under pressure - this time, from the real estate sector.

WWF-Brazil, as an independent organization of Brazilian civil society, will support MMA whenever the socio-environmental agenda is ambitious and aligned with what science points out in addressing these challenges to put Brazil back on a path of deforestation, zero conversion, and a low-carbon economy. 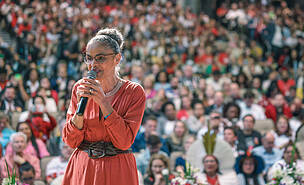 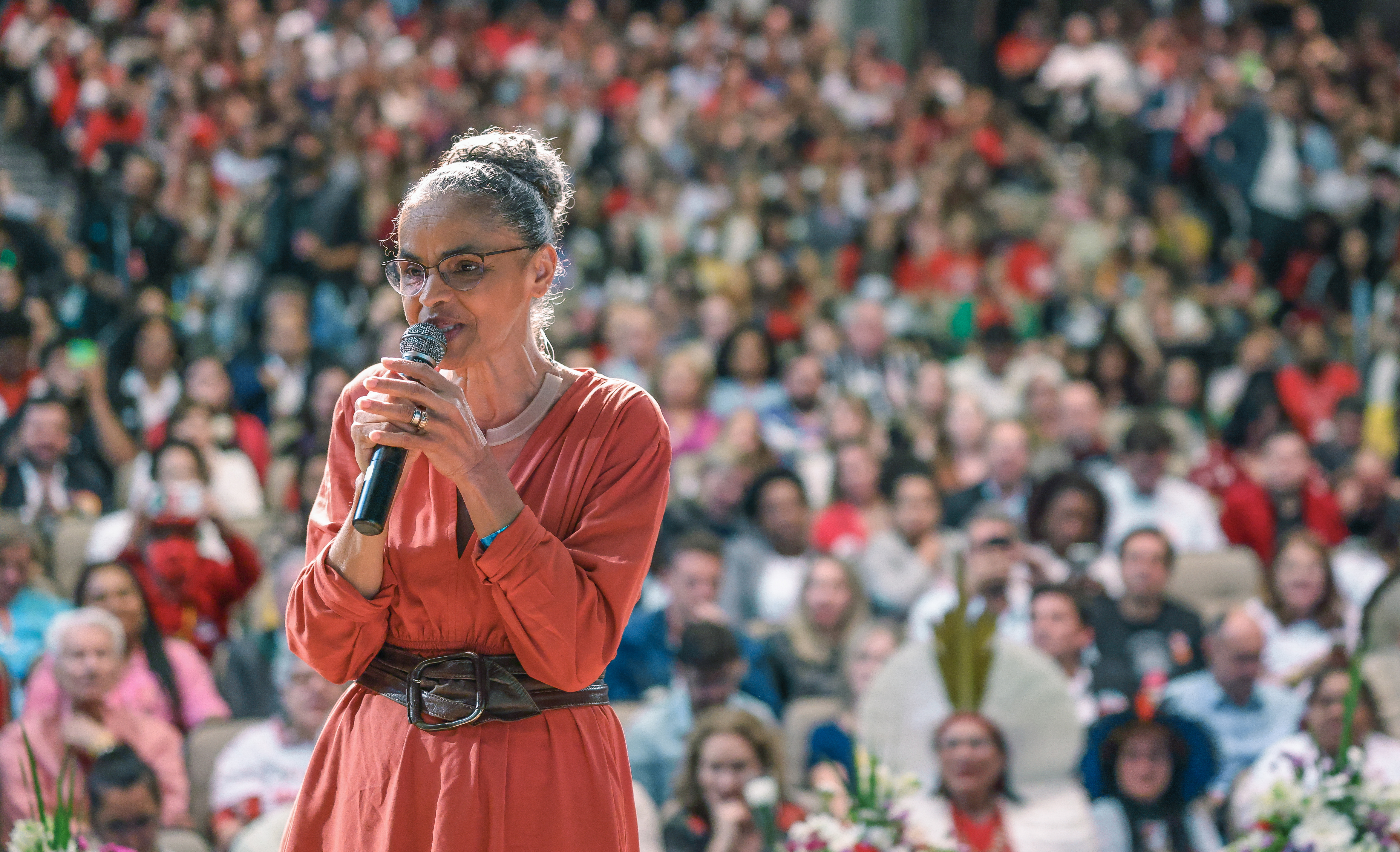 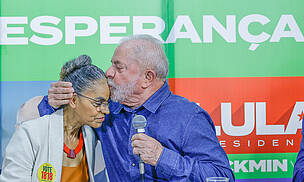