We have reasons to celebrate the announcement, this Thursday (12/29), of the creation of the Ministry of Indigenous Peoples, and that it will be led by Sônia Guajajara, indigenous leader and elected federal deputy. In addition to the debt owed to this segment of the population, historically neglected and marginalised in Brazil, indigenous peoples have witnessed an intense escalation of attacks on their rights in the last four years. For these reasons, WWF-Brazil congratulates the elected government for this right decision.

The organisation recognizes that this is a historic moment in which the indigenous agenda finally gains its deserved institutional place, and makes itself available to collaborate in whatever it can on this journey.

One of the solutions to the environmental crisis posed by our production system is to observe indigenous peoples and traditional populations and learn from them. It is essential that these groups take part in the construction and execution of any public policy with an environmental impact – and, therefore, it is expected that there will be the highest possible level of synergy between this Ministry and the Ministry of the Environment. We consider it impossible to discuss ways out with regard to the climate crisis without the peoples of the forest being heard and having their knowledge duly recognized.

An important voice in defence of the rights of Indigenous Peoples, Sonia is from the Guajajara/Tentehar people, who inhabit the state of Maranhão, in northeastern Brazil. Known for her struggle for the rights of indigenous peoples and the environment, she was the executive coordinator of the Articulation of the Indigenous Peoples from Brazil (APIB) and was part of the Coordination of Indigenous Organisations of the Brazilian Amazon (COIAB).

In 2018, she was a vice-presidential candidate and, in 2022, she was elected federal deputy for the state of São Paulo by PSOL (Socialism and Liberty Party) with the commitment to bring the voices of indigenous peoples, historically oppressed and silenced, to the centre of the Brazilian political debate.

Sonia will have the challenge of reversing the scenario of setbacks sponsored by pressure from sectors linked to agribusiness, mining and logging and by the positions of President Jair Bolsonaro in the face of indigenous issues. Under the Bolsonaro government (2019 - 2022), agencies responsible for monitoring and protecting the Amazon, such as Ibama (Institute for the Environment and Renewable Natural Resources), have been weakened, and bodies such as Funai (National Indigenous Foundation) have been accused of favouring the interests of external economic actors at the expenses of indigenous rights and needs. President Jair Bolsonaro himself has already celebrated the fact that, under his administration, no indigenous land was demarcated.

The ancestral knowledge of indigenous peoples and traditional communities about local ecosystems and the preservation of forests, as well as the maintenance of their ways of life, are critical to stop the advance of climate change. The demarcation of these territories, therefore, is also a key element in the fight against global warming and will be one of the challenges to be faced by the new minister.

WWF-Brazil, as an independent organisation of Brazilian civil society, will support the Ministry of Indigenous Peoples and its agenda, ensuring that this agenda is ambitious and successful in facing its challenges to reposition Brazil as a country that fulfils and defends indigenous rights. 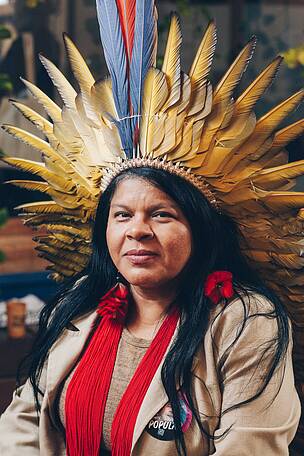 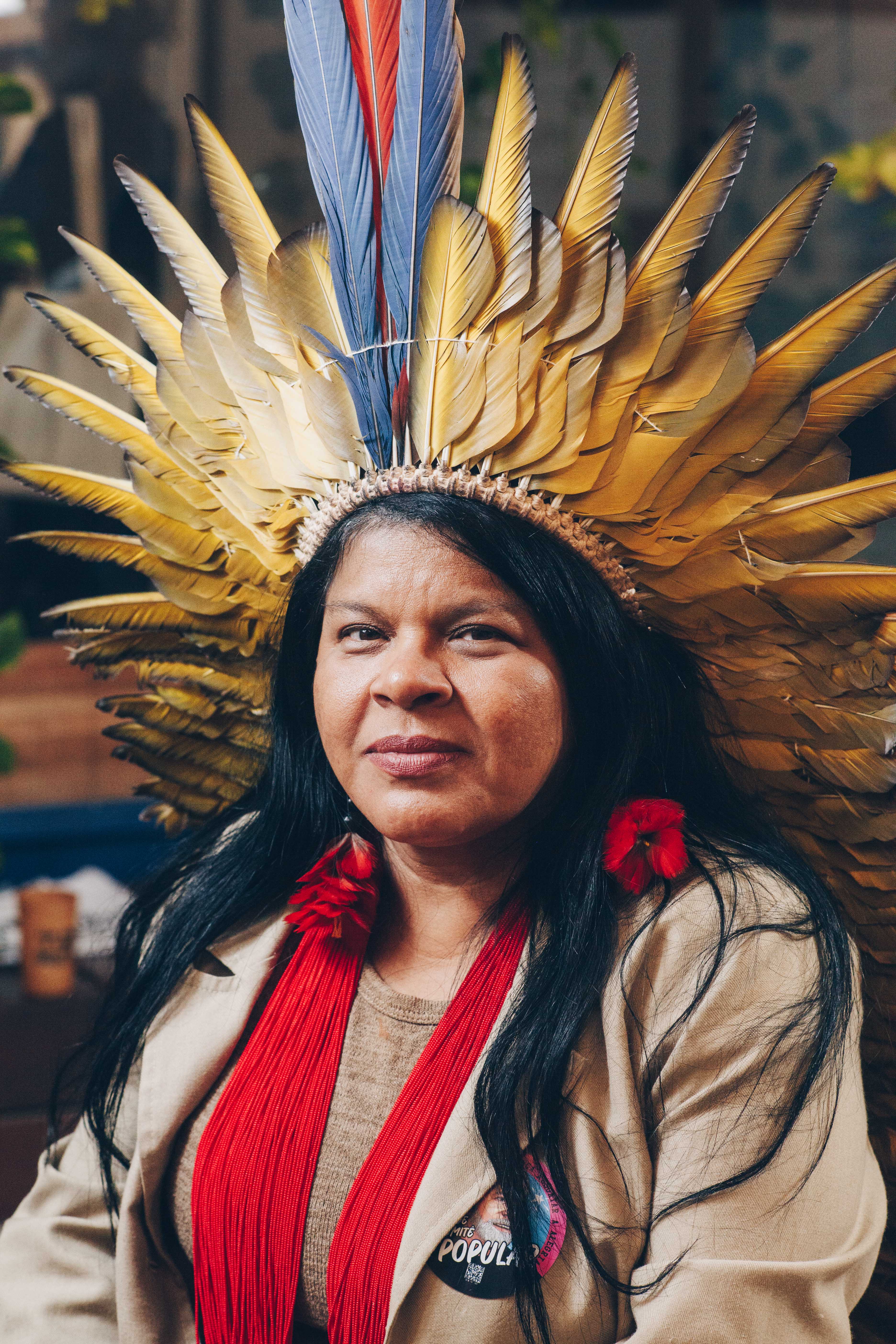