In a manifesto, organisations ask for the immediate end of deforestation and conversion

More than 90 environmental and academic organisations from Brazil and other countries published this Monday (7) a manifesto warning against the possibility of greenwash in a plan that will also be released today by global commodity companies to reduce carbon emissions in their production chains.

According to the organizations, the “road map” promised by traders runs the risk of becoming empty talk if they do not adopt a series of measures to protect ecosystems, such as tracking products to their origin and committing to zero deforestation in forests and zero conversion of other ecosystems.

Twelve of the largest multinationals in the soy sector, such as the Chinese Cofco, the Americans Bunge and Cargill and the Brazilian Amaggi, committed last year, at COP26 (the Glasgow climate conference), to publish a set of guidelines on how they would make their activity compatible with the goal of limiting global warming to 1.5 °C. The traders' document should be released this Monday (November, 7) during the COP27 Leaders’ Summit, the Sharm El-Sheikh conference in Egypt.

For environmentalists, any document presented by companies must meet eight requirements in order to be taken seriously. Among them, tracing 100% of commodities back to origin - as done in Brazil by the soy moratorium -, refusing any product coming from deforested areas after January 1, 2020, committing to an immediate end to deforestation and having a scope that covers all biomes, not just forest ones, like the Amazon.

“There is not a single justification for the 1.5°C roadmap by agricultural commodity companies to support, even as a ‘transition’, any further destruction of ecosystems,” the document states. “As such, any roadmap or legislation with less scope, ambition and accountability than proposed would just be another disastrous blah blah blah.” 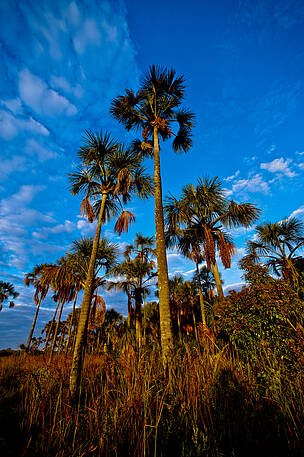 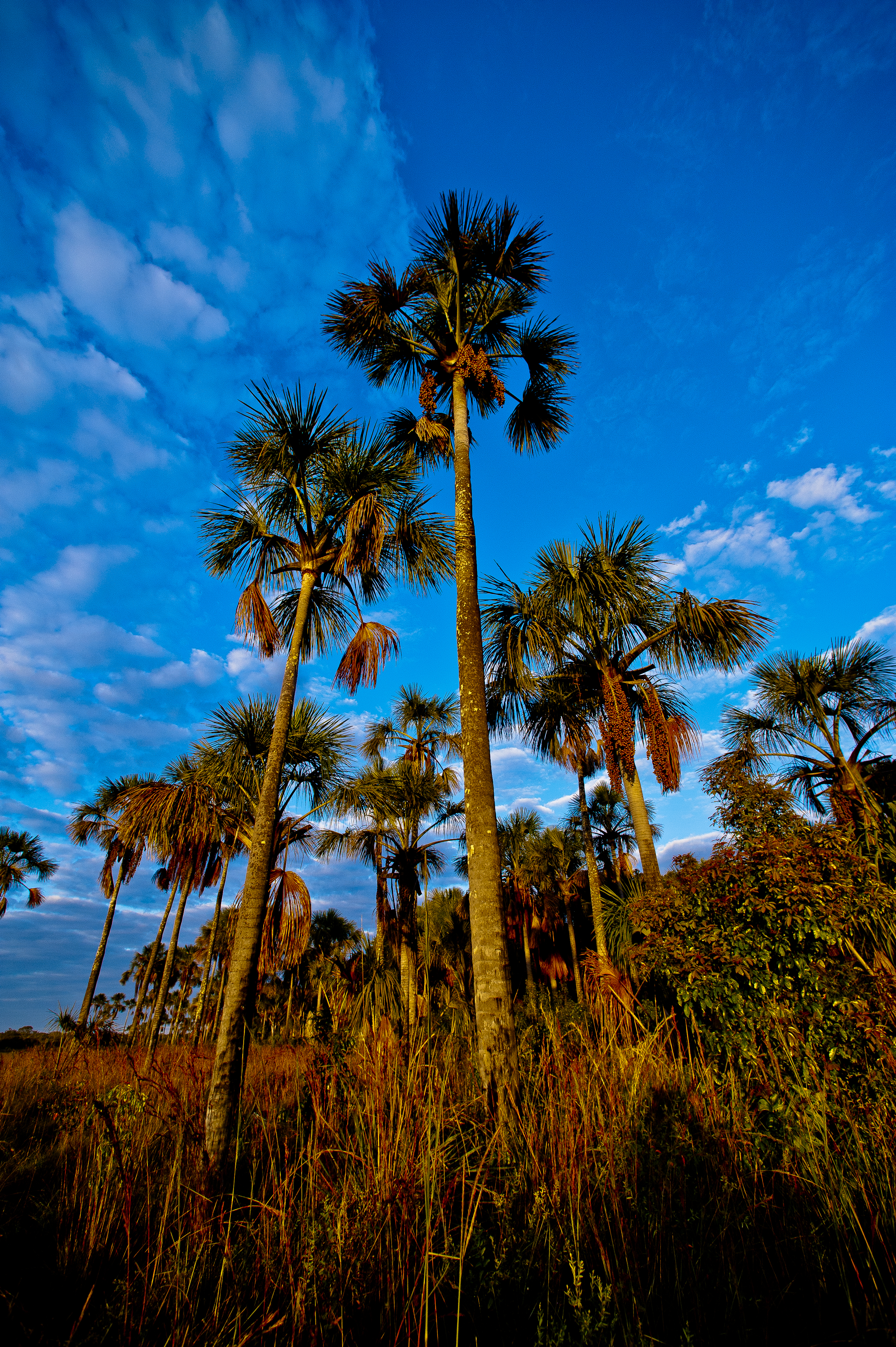