WWF-Brazil goes public to congratulate the newly elected President of Brazil, Luiz Inácio Lula da Silva, democratically chosen by more than 60 million Brazilians in an electoral process that, like the previous ones, proved to be safe, reliable, and fair.

The new President of the Republic will inherit a politically divided country with several deep problems to be resolved. The first and most immediate, without a doubt, is hunger, which has returned to devastate millions of families in recent years. The number one priority of the new government must not only be guaranteed a minimum income for these families, but also the conditions to eat well. In his first government, Lula structured, with wide participation of society, one of the most successful programs of food sovereignty and incentive to produce healthy foods in the world, which was the Food Acquisition Program - PAA, totally unstructured under the Bolsonaro administration. His task will be to put in place again this award-winning public policy, which has made such a difference in the lives of family farmers, responsible to produce pesticide-free food, and needy families, who were able to consume food that is good for health and the environment.

But there is another problem just as urgent as hunger, and that will require strong and immediate action: uncontrolled deforestation in the country. Deforestation in the Amazon grew by 73% between 2019 and 2021 and in that period only we lost an area of forest larger than that of Belgium. If deforestation continues at this pace, by the end of the new presidential term we will reach the extremely dangerous tipping point, which could jeopardise not only the very existence of the largest tropical forest on the planet, but also food production in the rest of the country, which depends on the rains produced by the forest. The destruction of the forest will produce a chronic hunger problem soon.

Lula's record in combating deforestation in the Amazon should make us optimistic, after all he managed to reduce annual rates by 70% between his first and last years in office. But the current situation is quite different. During the Bolsonaro administration, environmental agencies were dismantled, the environmental budget was cut, and deforestation was encouraged, including that practised illegally. Reversing this situation will require time, intelligence, financial resources, international cooperation and, above all, political will. The election result demonstrates that at least the political will exists: the president-elect has said more than once that he would act firmly against illegal deforestation, against the invasion of indigenous lands and the threat to environmental defenders - contrary to what Bolsonaro’s government has been doing. We can therefore consider that his victory is a popular endorsement of this proposal.

The double challenge of fighting today's hunger and tomorrow's hunger requires the convergence of economic development with sustainability and environmental preservation, which is why we believe that Lula will lead this agenda and could leave a valuable legacy for the country.

But to reverse the current tragic trend, the president-elect will not only have to clean up his house, restructure environmental agencies, and eventually create a special secretariat to deal with the climate agenda, but he will also need to negotiate a lot with the National Congress. There are several bills awaiting approval that are real bombs, as they benefit environmental criminals and eliminate protection rules. If approved, they will inexorably produce more destruction in the short and long term. Lula will have to quickly compose a parliamentary base that can prevent the progress of these proposals and his task will not be easy, despite popular support.

Brazilians want a country that will once again be internationally respected and resume its global role in the fight against the climate crisis. We can be the largest agricultural exporters on the planet, preserving the world's largest tropical forest and what is left of the other biomes in our territory, with respect for communities and traditional peoples. We just need to return to reason, to qualified debate, and to the collective construction of feasible solutions. If we follow this path, we will certainly have international support and we will return to the route of sustainable development. This is the hope and will of WWF Brazil. 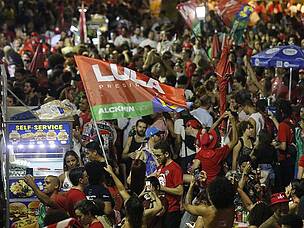 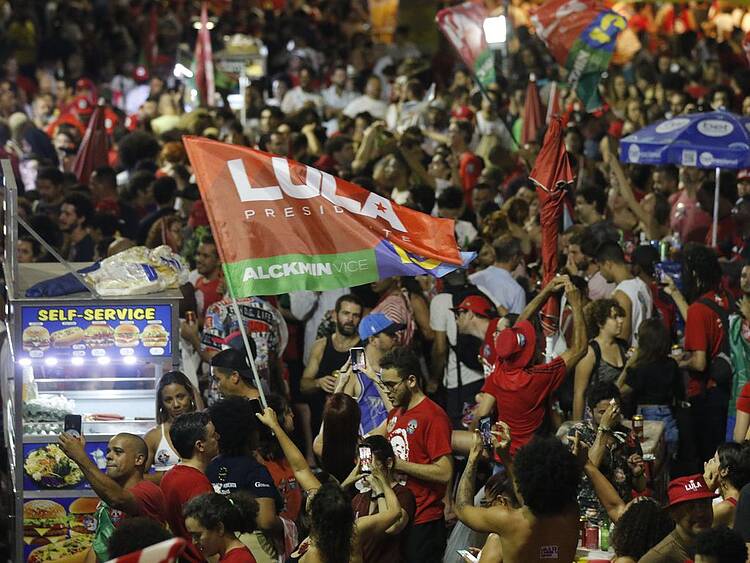 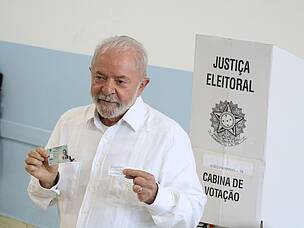 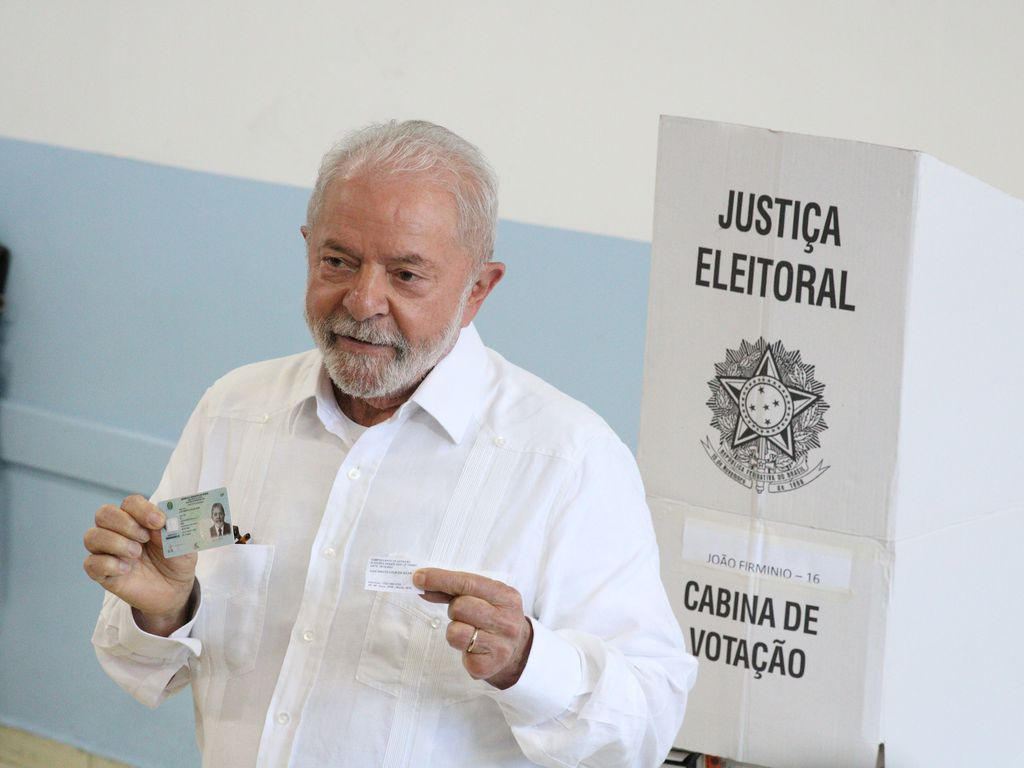