Brazil currently goes against the requirements presented by the Organization for Economic Cooperation and Development (OECD), this Friday, for the country's entry into the organisation. At present, this is a country with high deforestation, many setbacks in the transparency of information and of the public budget, full of failures to protect environmental defenders and of actions that weaken anti-corruption mechanisms and trust in institutions.

These are some of the requirements included in Brazil's membership plan for the organisation (the so-called Roadmap), approved by the OECD and which will work as a basis for evaluations by internal committees in the coming months - possibly years - until approval of the country's entry into the organisation.

The roadmap presented by the organisation highlighted the need for the country to comply with environmental commitments, protect civic space and the trust in democratic institutions. This means, however, improving practices and reversing policies adopted during the government of President Jair Bolsonaro.

The reality of Brazil will need to be reviewed in several segments. In May of this year, the numbers of fires and deforestation broke records in the Amazon — fires grew 184% compared to the average for the month of May in the last ten years and the biome lost 2,867 km between January and May, breaking the record for devastation by the third year in a row. These numbers show how the obligations required in the environmental area are completely mismatching the conditions presented by the OECD.

The same happens in the anti-corruption agenda, with the reduction of the autonomy of institutions, such as the Attorney General's Office and the Federal Police, which have already led to the adoption of special measures by the OECD Anti-Bribery Group in the face of non-compliance with commitments assumed by Brazil. This situation is exacerbated by the reduction of civic space through frequent attacks on journalists and civil society organisations. The accession plan recommends, contrary to the current situation, the separation of Powers, trust in democratic institutions and respect for the rule of law in Brazil, which continue under constant threats and attacks.

The performance of the National Congress is another critical aspect when it comes to Brazil's entry into the OECD. The setbacks carried out in an infra-constitutional way and the bills in progress, such as Bill 510/2021, on land regulation, or even Bill 490/2007, which changes the demarcation of indigenous lands, make it clear that Brazilian current environmental policy reinforces the illegality and devalues ​​forests and traditional peoples. In addition to the environmental setbacks, National Congress practices such as the "secret budget" can make it difficult for the country to enter the organisation, since the accession plan provides for an assessment of the degree of transparency and accountability of the Brazilian budget.

Transparency International - Brazil and WWF-Brazil recognize that the roadmap brought by the OECD addresses fundamental issues such as democracy, the environment, transparency, and the fight against corruption - elements that have been quite eroded in recent years in the country - but consider that the requirements still need to be more stringent. In addition, they must include the participation of civil society in the process of Brazil's accession to the OECD, in order to ensure independent assessments that verify the effective implementation of policies and legislation. The document presented today does not yet provide concrete mechanisms for the participation of non-state actors.

Independently, the two organisations will keep monitoring the process and collaborating so that joining the OECD does not validate setbacks, unsustainable policies, and authoritarian attitudes, but on the contrary, helps the country to achieve its climate and democratic commitments with the international community. 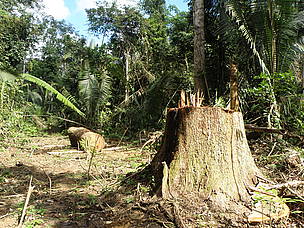 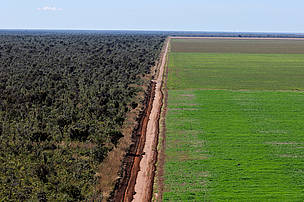 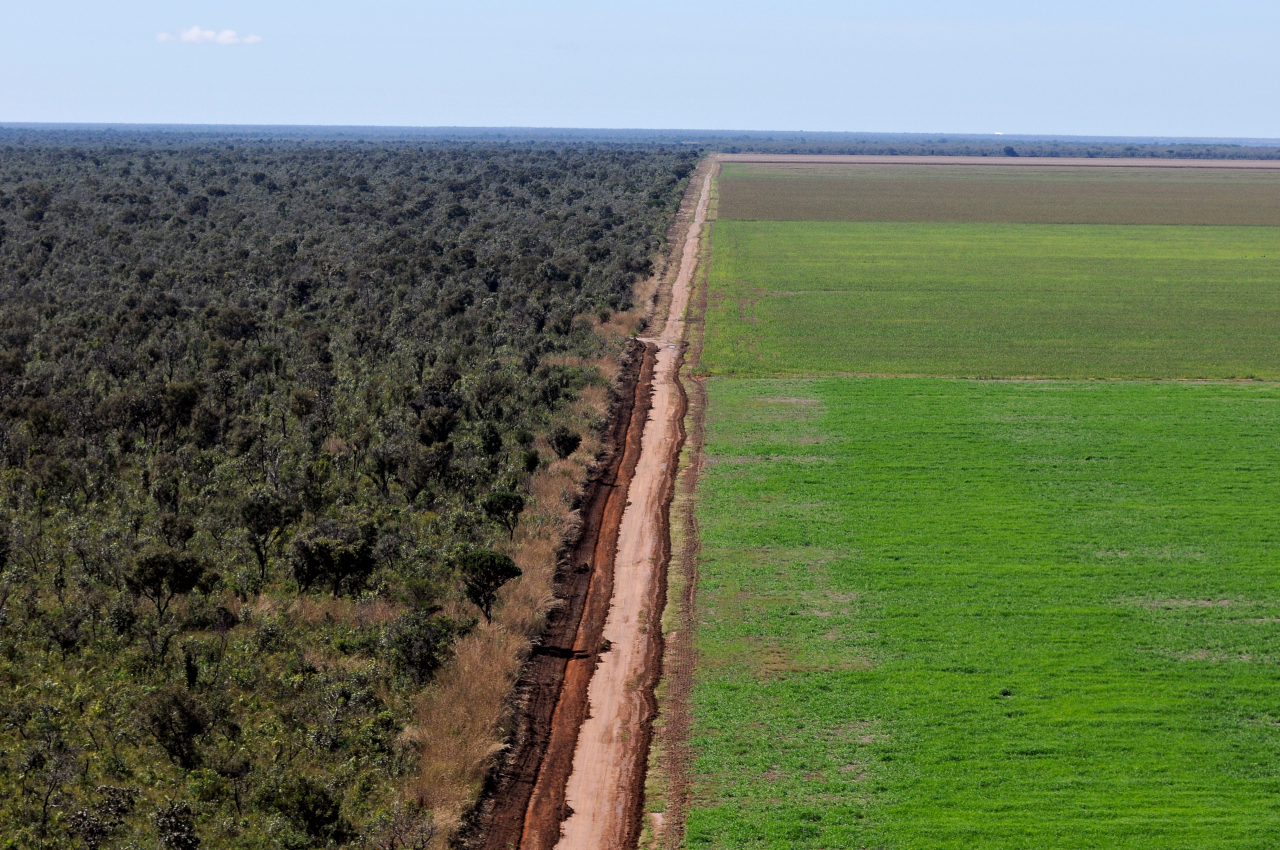