Bill 510: 5 reasons to stop this project that favors land grabbing

Below are 5 reasons why this project, which harms the country, cannot be voted on:
1. It does not benefit small producers. Proponents argue that it will benefit small producers who have been waiting for property title deeds for the land they occupy for decades. This is a lie: for those, who represent 97% of public land occupants, the current legislation is already sufficient, it would be just enough to apply it. In addition, the project does not change the rules for this group in any way, as Contag (National Confederation of Rural Farmers and Family Farmers) and other smallholder organizations have already expressed their opposition to its approval.

2. Bill 510 will grant amnesty to those who illegally invaded and deforested public land until December 2014, that is, 3 years after the current legislation deadline (2011). It would be the second change on that date in 3 years (in 2017 the date went from 2004 to 2011). It is not, therefore, a matter of regularizing old possessions, but of recent invasions. Deforestation will explode in the expectation that more amnesties will happen.

3. Bill 510 will reward those who invaded lands. Even invasions that occurred after 2014 may be regularized: the project foresees that the land will be put up for bid, with priority rights for the invader.

4. To make the situation worse, the bill allows huge invasions (up to 2500 hectares) to receive the property title without any inspection to verify the veracity of the claims made by the applicant, expanding a rule that today is valid only for the small ones. Open road for land grabbers to quickly obtain title to land that they do not occupy, or worse, that are occupied by small farmers. Violence will explode.

5. Bill 510 legalizes the business of invasion and sale of public assets. According to the text presented, those who have already invaded public land, then won title property deeds and sold the property, will be able to do it all again. Those who already have land (proprieties) elsewhere - and not just that land for which they are seeking regularization - will also be able to benefit. Today, occupiers of public land obtain property titles for less than 10% of the market value of the land.

We all want to regularize the old possessions of rural producers, giving them full citizenship.

But that is not what Bill 510 is about: it benefits land grabbers. Land grabbing is responsible for 1/3 of deforestation in the Amazon and for a lot of violence against family farmers, indigenous peoples, and forest peoples, who are forcibly evicted from their lands.

If Bill 510 is approved, the Federal Senate will be helping to permanently tarnish the country's image as an exporter of agricultural commodities produced in a socially and environmentally irresponsible manner. The Senate will be rewarding public land thieves when it should be taking care of alleviating the families most vulnerable to the economic and health crisis brought by COVID-19.
This project does not interest Brazil. 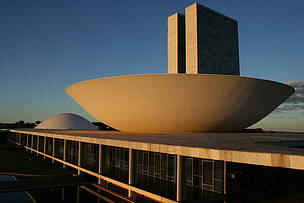 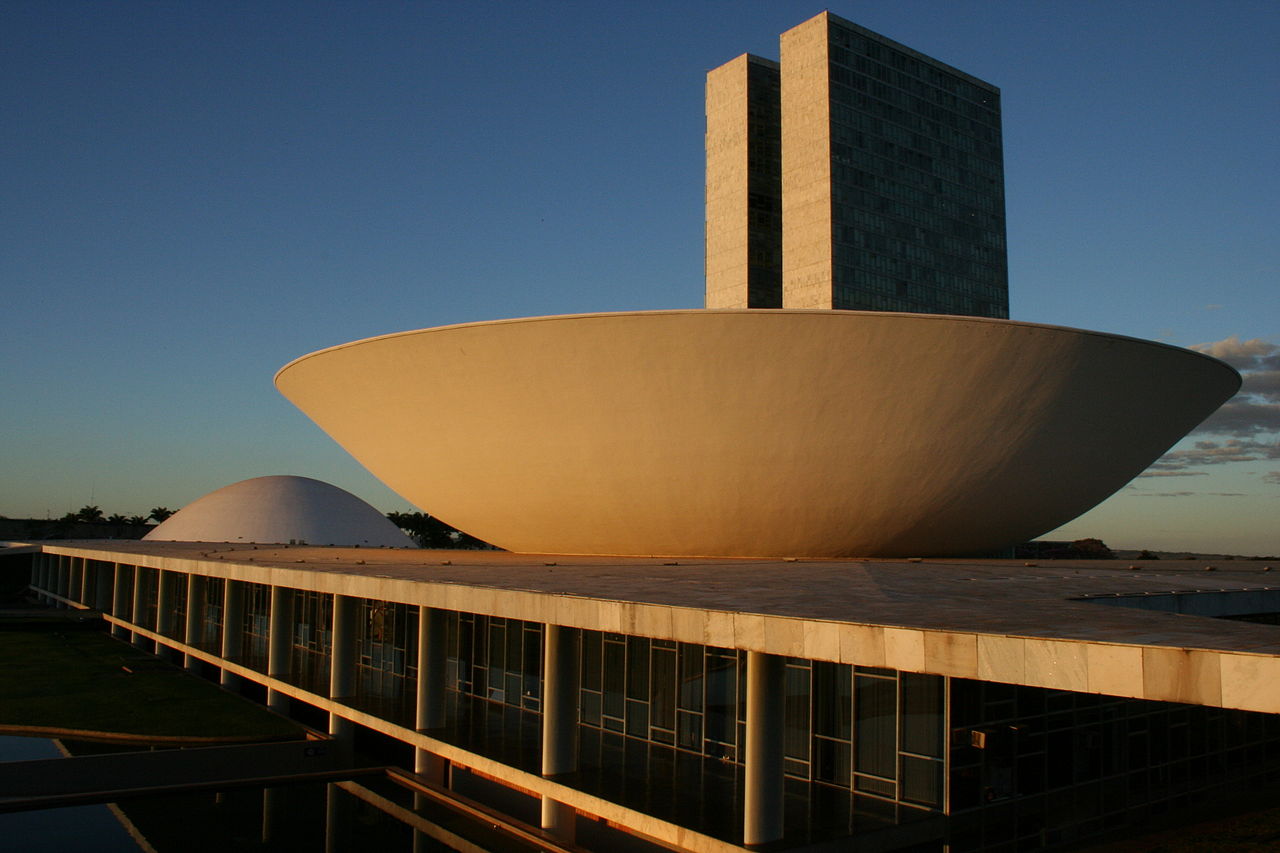