Brazil's participation is vital to meeting global targets, as the country is currently the 7th largest emitter of greenhouse gases, and the Amazon has a key role to play in regulating the global climate.
WWF-Brazil regrets the news that Brazil has given up hosting the 25th Conference of Parties (COP25) to the UN Climate Convention. The country has been prominent in international climate negotiations, playing an important role in diplomacy towards further reduction of greenhouse gases.

Brazil's participation is vital to meeting global targets, as the country is currently the 7th largest emitter of greenhouse gases, and the Amazon has a key role to play in regulating the global climate.

The decision comes in a moment of government transition and diverges from the previous position announced before the elections, demonstrating the strong influence of the transition team. The Brazilian ambassador to the next government, Ernesto Araújo, has shown skepticism about climate change and has harshly criticized the international negotiation process.

According to WWF-Brazil’s executive director, Mauricio Voivodic, the decision of not holding the COP in Brazil gives a signal to the world that the new government does not see the climate change, the biggest challenge the planet faces, as a priority agenda.

In a period marked by environmental disasters around the globe, such as droughts damaging agriculture in the Northeast and floods hitting cities in the Southeast of Brazil, while the historic fires hurt California, we hope that this decision does not imply less prominence of Brazil in the Paris Agreement or a lesser commitment to the already assumed Brazilian NDCs.

With an economy strongly supported by the use of natural resources, minimizing the effects and the measures to fight climate change could generate serious implications for a path of sustainable development. The climate security of the country and the planet, as well as the quality of the lives of all of us, depend on it.

We reiterate Brazil is still party to the Paris Agreement and the need for countries to come together in climate solidarity is now. 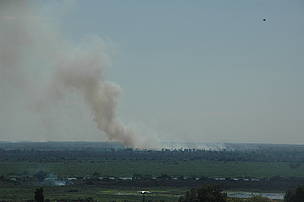 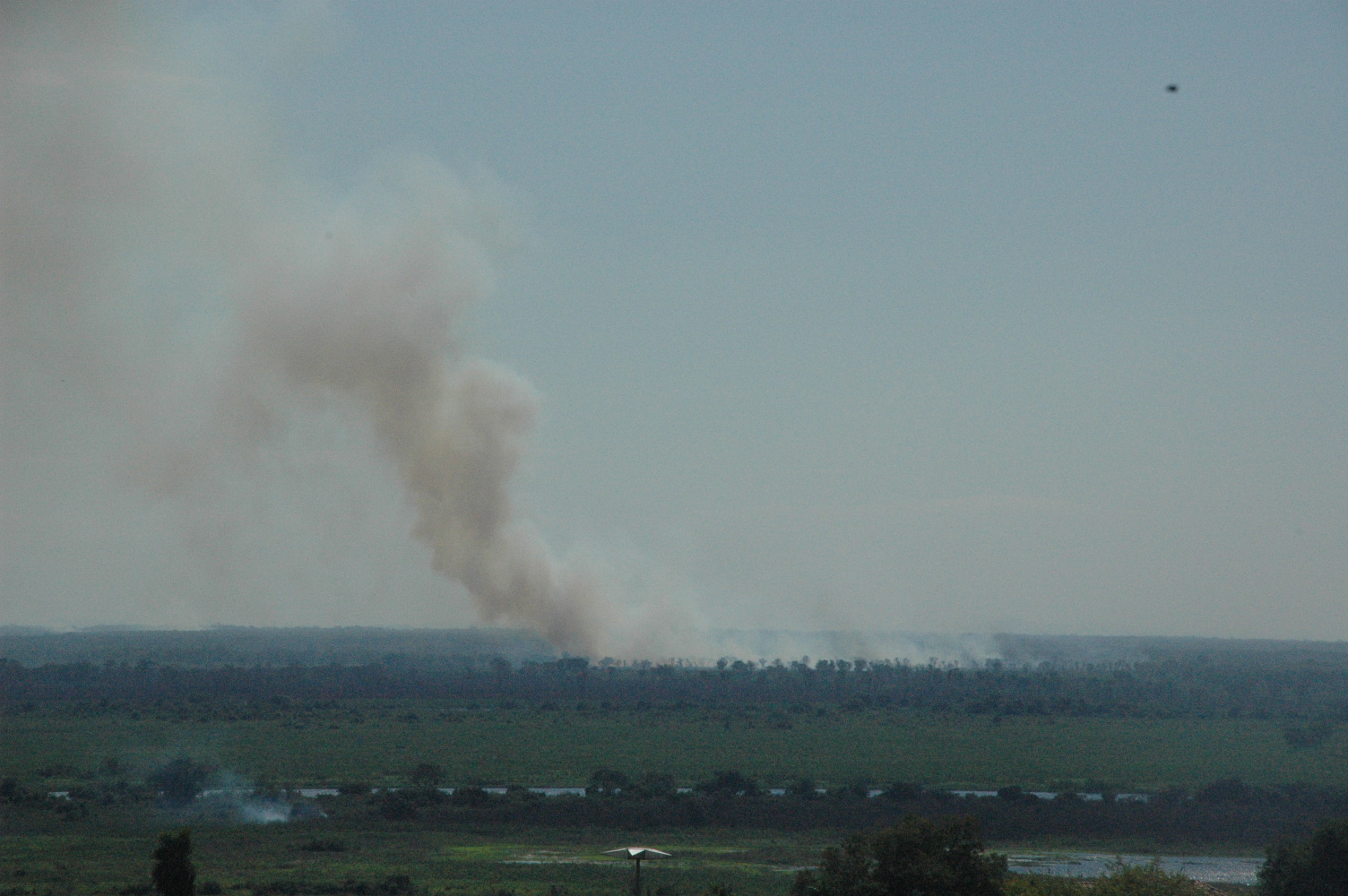