Without the Cerrado there is no solution: intelligent production is the way forward

To debate how to conciliate agricultural production with the conservation of socio-biodiversity, representatives from government, civil society, universities and the private sector met in Brasília for the National Seminar on the Cerrado this Tuesday (05), organised by the Amazon Environmental Research Institute (IPAM) and WWF-Brazil.
Text by IPAM

To debate how to conciliate agricultural production with the conservation of socio-biodiversity, representatives from government, civil society, universities and the private sector met in Brasília for the National Seminar on the Cerrado this Tuesday (05), organised by the Amazon Environmental Research Institute (IPAM) and WWF-Brazil. This biome has undergone transformation in the last decade in terms of land use, agricultural expansion and advancing deforestation, and preserving the Cerrado is no longer a matter of choice but of survival, as all of the participants agree.

André Guimarães, executive director of IPAM, believes that there is no need to choose between preservation and production. “The dichotomy of whether we should conserve or produce is silly, as producing and conserving in the Cerrado are not mutually exclusive,” he states. The debates at the seminar were related precisely to decrying this myth, balancing economic development, environmental conservation and respect for traditional communities and the people who live in the Cerrado.

With the aim of increasing transparency and reinforcing mechanisms of command and control, the Brazilian Minister of Environment, Sarney Filho, promised that the data on deforestation in the Cerrado will start to be published on an annual basis, in the same way as the data for the Amazon. “It’s more than that: I am pushing to get data on deforestation in both the Amazon and the Cerrado published online in real time,” he promised. The minister recalled that there are already tens of thousands of hectares of underused areas that have already been cleared, and that these can and should be used without creating further impact to the environment. “Society should view the Cerrado as a collective asset that is important in controlling climate change and preserving our hydric resources,” emphasised Sarney Filho. A standing forest is worth much more than a fallen forest, and we need to demonstrate this in practice.

Among other measures, the minister defended the creation of a Soy Moratorium for the Cerrado and a Term of Adjustment of Conduct for beef, which already exist for the Amazon. Indeed, the international market has been very clear that there is increasingly less space for unsustainable livestock. “This is the only reasonable way we can guide the country’s development,” he concluded.

Maurício Voivodic, Executive Director of WWF-Brazil, recalled how the Cerrado has featured highly on the international agenda for debate. This is an important moment for us to ensure we avoid what happened to the Atlantic Rainforest decades ago, when it was almost completely destroyed, as today we have access to tools that are much more precise and we can see how this deforestation is taking place. “Today we know where the deforestation is happening, as well as the actors, vectors and production chains involved. The information is so readily available that we are witnessing the conversion of the Cerrado and are fully aware of the causes. This makes all the difference,” states Voivodic.

According to Fábio Trigueirinho, CEO of the Brazilian Association of Vegetable Oil Industries (ABIOVE), the solutions need to be wide-reaching, must follow the Forest Code and be validated by the Rural Environmental Registry (CAR). “We need to get the CAR working because this information is only useful if the database is correct,” he claims.

No actions can be completed, however, without first considering the traditional communities that live in the Cerrado, points out Donald Sawyer, senior advisor for the Institute for Society, Population and Nature (ISPN). “For these communities, the Cerrado provides the possibility of a decent way of life, of not having to migrate to cities that lack jobs and decent wages. As the Pastoral Land Commission (CPT) campaign says: without the Cerrado, there is no water and no life.”

The seminar brought together over 100 people in the federal capital and was broadcast across the country via IPAM’s official YouTube channel. The agenda also included a discussion on the main financial mechanisms that can be used to promote zero deforestation, the influence of territorial intelligence on risks and opportunities, the conservation of areas by traditional communities and public and private infrastructure in the Cerrado, among other matters. The event was mediated by the journalist and editor of the site Direto da Ciência (“Science Direct”), Maurício Tuffani. 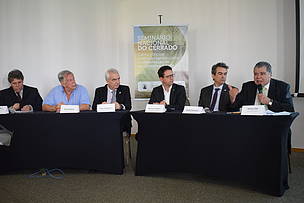 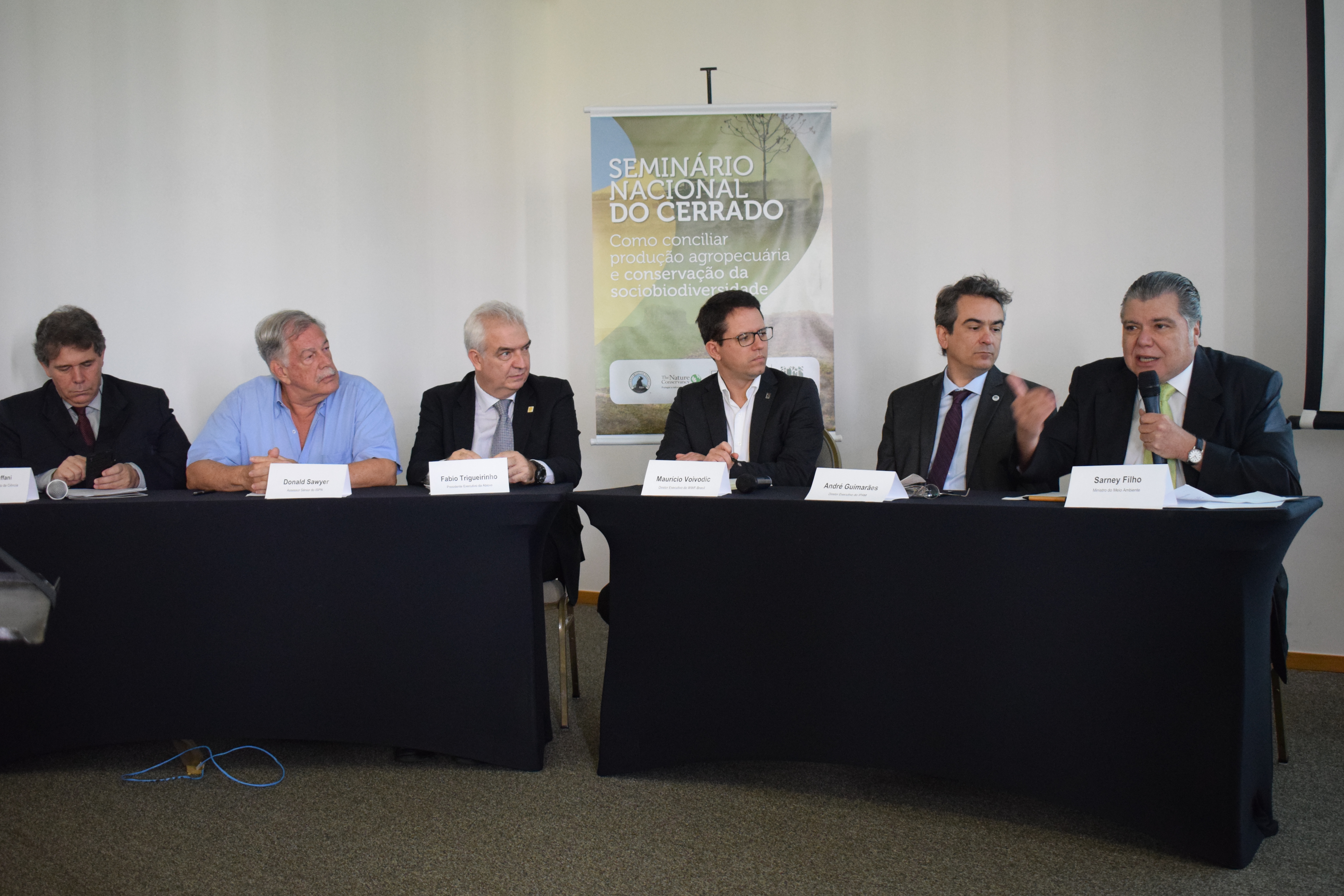 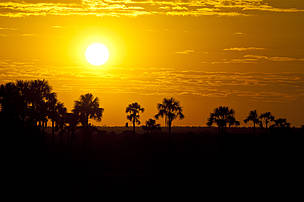 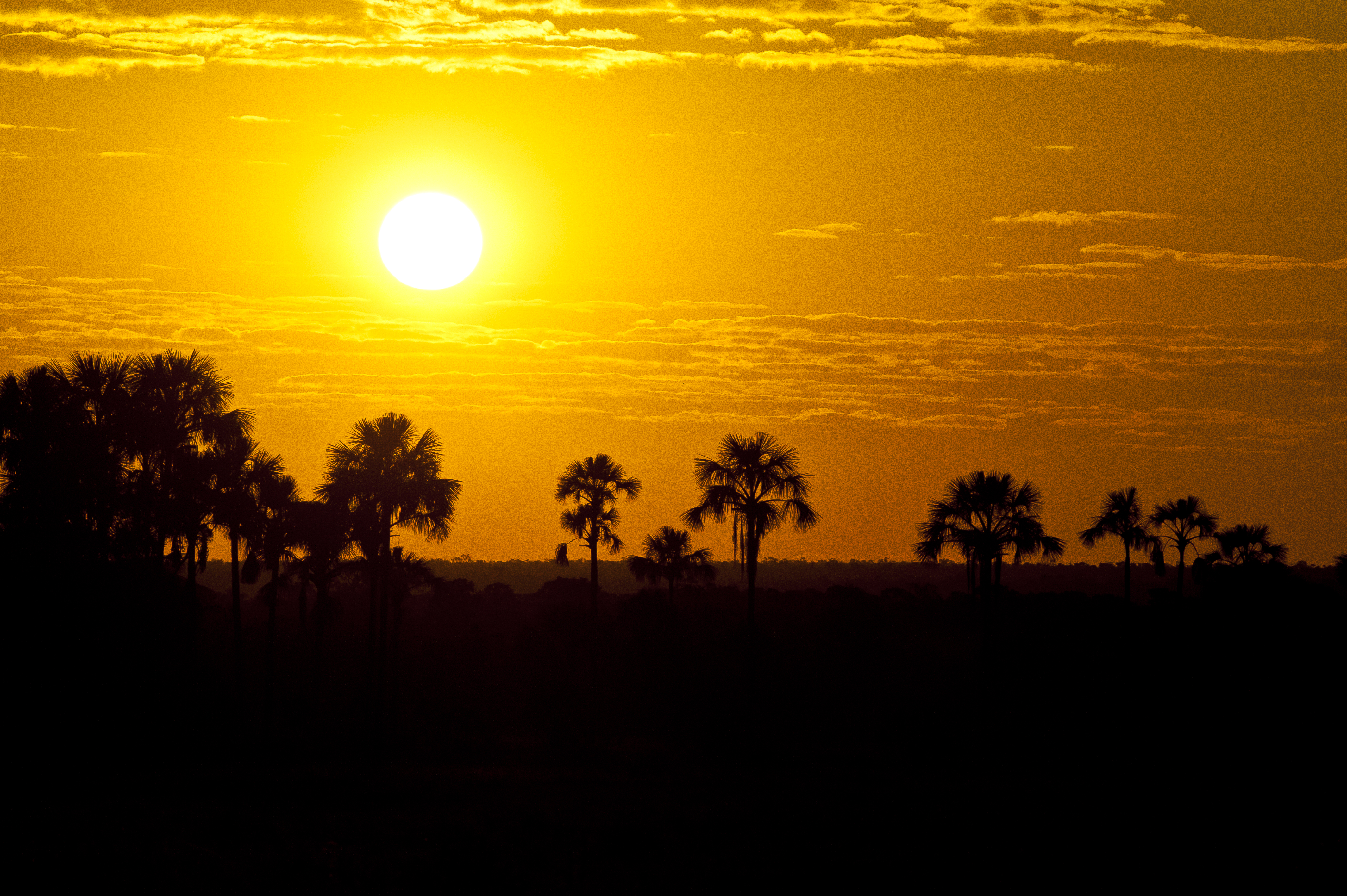 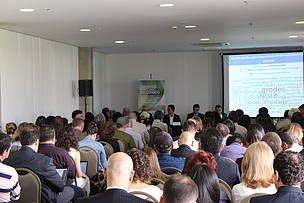 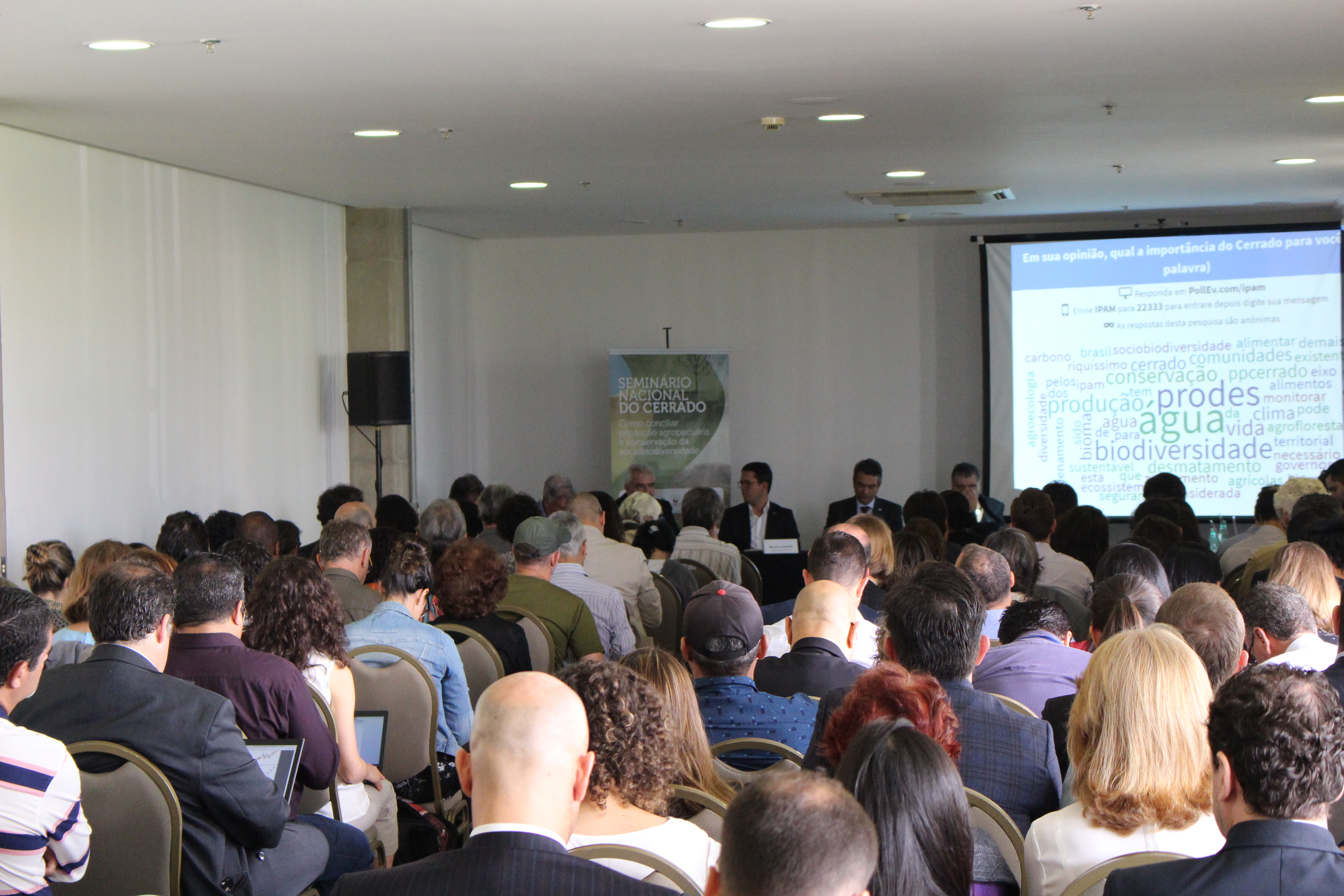