On the border of the Cerrado with the Amazon: the real impact of soy

In the last week of October, six representatives from a range of companies, banks and third sector organisations visited some cities in the north of Tocantins and the south of Maranhão, as well as the agricultural frontier of Matopiba where the Brazilian Cerrado emerges from the Amazon, one of the country’s main centres of soy production where conflict relating to land tenure is rife.
By Maurício Angelo from IPAM

To understand real life situations you need to see them up close, far from the cold figures, the comfort of your office and the high-speed timelines of social networks. To understand real life situations you need to feel the temperature of the place, see the variations in the landscape and talk face to face with the locals. To understand how the production of soy and other commodities really affects people’s lives, the dynamics of cities and the preservation of biomes, you need to witness this live and experience the circumstances for yourself.

This is precisely the aim of a series of field visits organised by the Collaboration for Forests and Agriculture (CFA) project, which in the last week of October invited six representatives from a range of companies, banks and third sector organisations to visit some cities in the north of Tocantins and the south of Maranhão, as well as the agricultural frontier of Matopiba where the Brazilian Cerrado emerges from the Amazon, one of the country’s main centres of soy production where conflict relating to land tenure is rife.

There the representatives from BRF, Rabobank, Caixa Econômica Federal, Field to Market and The Forest Trust were able to talk to large and medium producers with different approaches to their activities and better understand how conflict generated by the expansion of soy cultivation directly affects the farmers from traditional communities who have been settled in the region for generations.

Lucas Paschoal, supervisor of commodities for BRF, said that seeing the situation that these family farmers are in was a big shock. He described how after following the situation from afar via the media, which usually reports the expansion of soy as an exclusively positive phenomenon and ignores the people living in these regions who are heavily dependent on their plots of land, being able to see the situation close up has made a big difference. “It’s important to provide this kind of experience to the private sector so that large companies can start looking into this situation again and appreciate the relationship between grain production and the communities that live in surrounding regions, in this way seeking a greater balance,” states Paschoal.

The experience of Raimunda Pereira dos Santos, a farmer from a traditional community who has lives for decades in Barra do Ouro (Tocantins), is a symbol of resistance for the entire region: her house and plantation have been destroyed, her animals have been stolen and she has received various death threats for refusing to sell her land to a nearby soy producer who has just fenced off over 17,000 hectares, a combination of purchased lots and grabbed land, in an unfair dispute that has been dragging on since 1994. “I won’t sell because it’s my land where my family has lived since the 50s. All we want is the peace to be able to keep our plantation and carry on with our lives,” says Raimunda, who has raised 12 children in the community and now lives in a clay building with a straw-roof constructed next to the original house that was knocked down by the land-grabber who left Santa Catarina to move up to Tocantins.

This is the kind of situation that really affected Rodney Snyder, executive director of Field to Market, an American association with dozens of members that works towards creating sustainable commodity chains. “I learnt a lot on these visits. Seeing the social and environmental challenges that the Cerrado is facing has been fundamental. It is the responsibility of the whole market to seek solutions to resolve this problem,”he says.

Cheque mate in the Cerrado, market on alert
Financers have a central role in this chain. Bianca Larussa, socio-environmental responsibility analyst for Rabobank, a Dutch bank that works directly with agricultural credit, was shocked to see farmers living without basic sanitation, electricity or fresh drinking water due to the entire surrounding ecosystem having been destroyed or contaminated. “I now have a very different opinion of a particular large producer and one other small producer. I had never visited a settlement before, and this has definitely affected me a lot. I’m going to take this back to the people at the bank, because they need to know about this situation,” says Larussa.

Agronomy engineer for Caixa Econômica Federal, Rafael Brugger, is in agreement. “We are a long way from the reality in the field, which is a serious problem as all the decisions are made in the big cities. Immersing ourselves in the problems experienced by the people who live here really makes you see things differently. I may never have had this chance to see such serious and commonplace social problems that are now almost seen as banal by wider society. This has been an excellent opportunity to raise awareness among decision-makers,”states Brugger.

Pedro Ribeiro, an agent from the Araguaína Pastoral Land Commission (Tocantins), a body that has been fighting on behalf of rural populations and trying to mediate conflict for decades, has similar expectations. “I hope that by seeing these real situations, people will be moved into demanding that those responsible find ways of avoiding or reducing the damage caused,” says Ribeiro. Sustainability analyst for BRF, Gabriele Cândido, recognises that getting out of São Paulo made a huge difference. “Being here has really opened my mind to seeking ways of improving the work we do. I am going back feeling renovated and with more enthusiasm to contribute to combating deforestation in the Cerrado,” he states.

In Carolina (Maranhão), the participants of the reality tour were able to get to know the Pedra Caída ecological sanctuary and the Santuário waterfall in particular, which has a height of 47 metres and is surrounded by the thousand-year-old rocks of Maranhão’s Cerrado. This area demonstrates what is at risk as a result of the fast-paced deforestation of the biome, which is losing its native vegetation at a rate around five times greater than that of the Amazon. Rachel Backer from NGO The Forest Truth believes that action has to be taken immediately. “Government, enterprise and NGOs need to take decisive action so that this beautiful area of South America is not completely destroyed by soy production and cattle-rearing. We need to find ways of balancing economic production with the needs of the people who live here,” she believes.

On October 25, leading companies on the international market released a letter recognising the importance of the Cerrado for its role in climate change mitigation and supporting the Cerrado Manifesto, a document in which environmental organisations requested that companies purchasing soy and beef from the Cerrado protect this biome. Between 2013 and 2015, Brazil was responsible for the destruction of an area of 18,962 km² in the Cerrado, equivalent to an area the size of the city of São Paulo every two months. This rate of destruction places the Cerrado among the most threatened ecosystems on the planet. 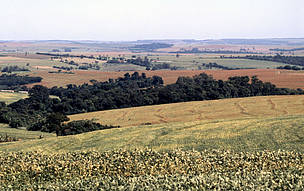 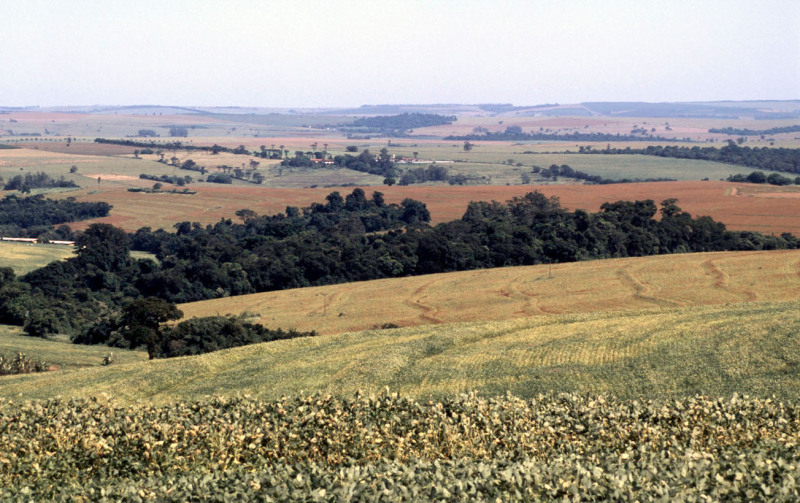 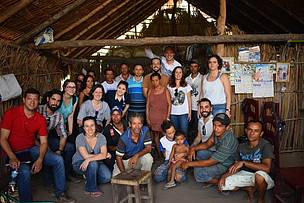 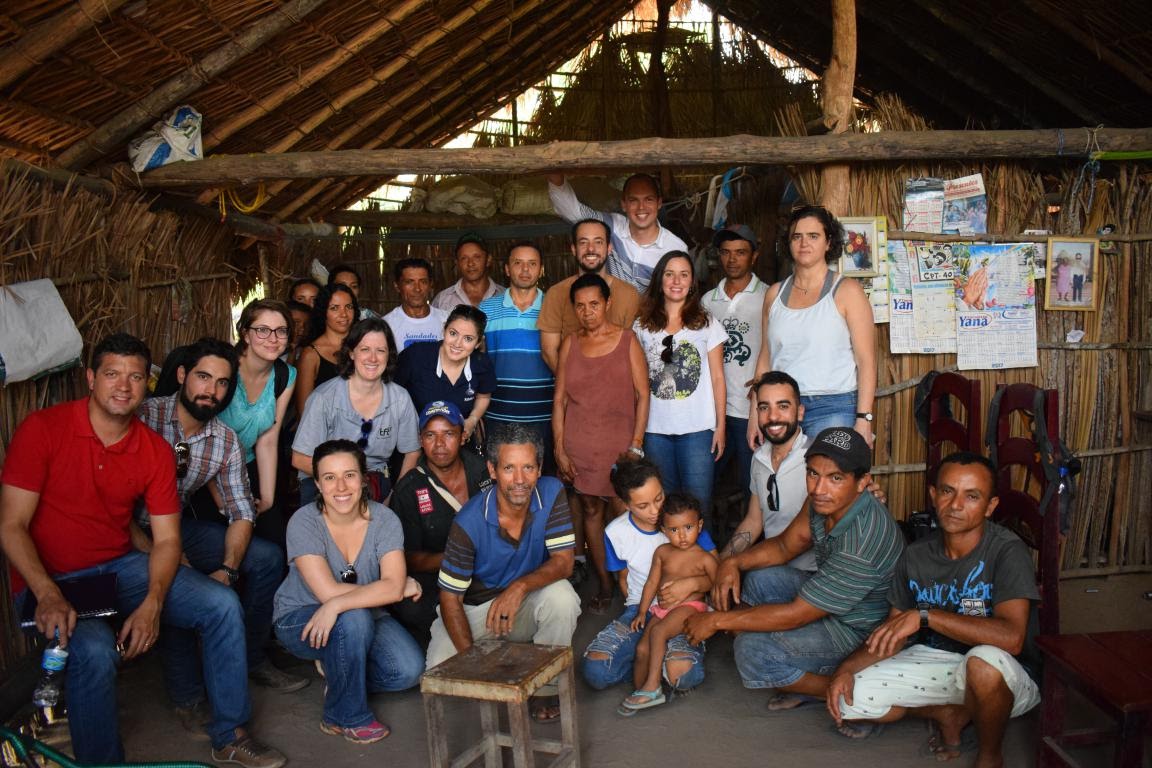 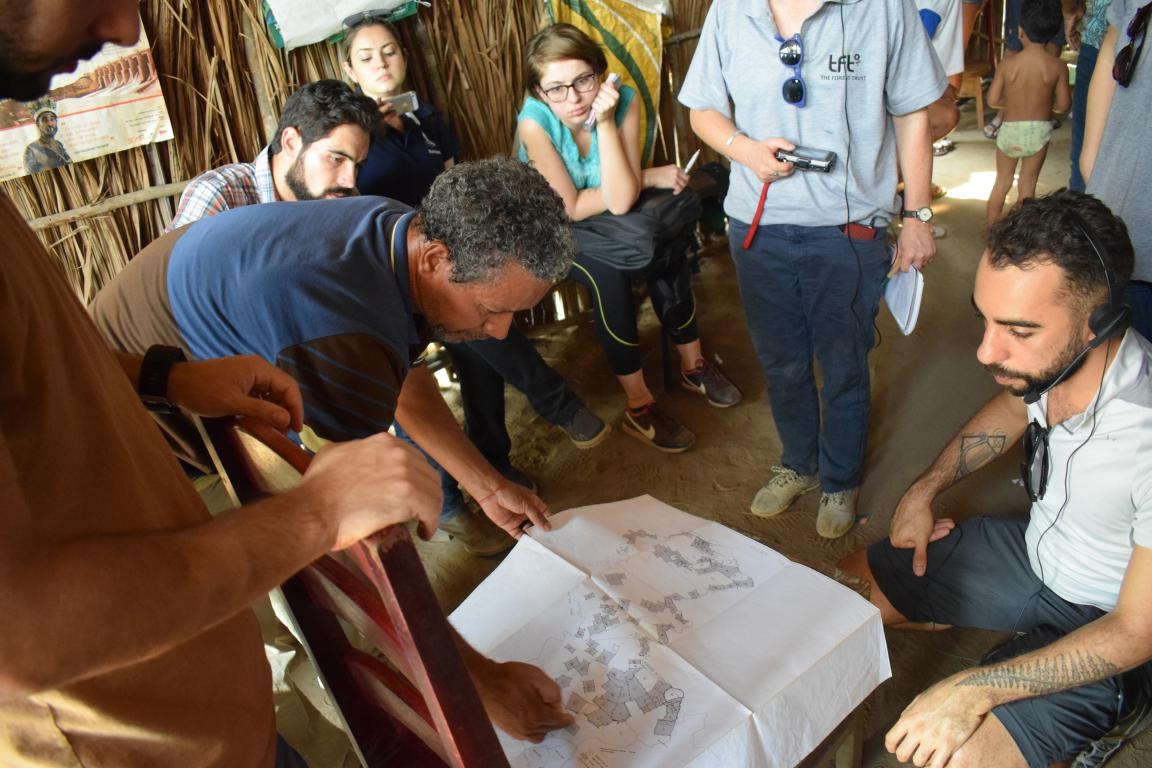 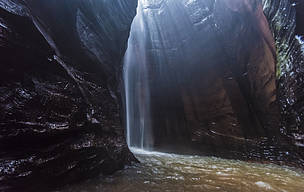 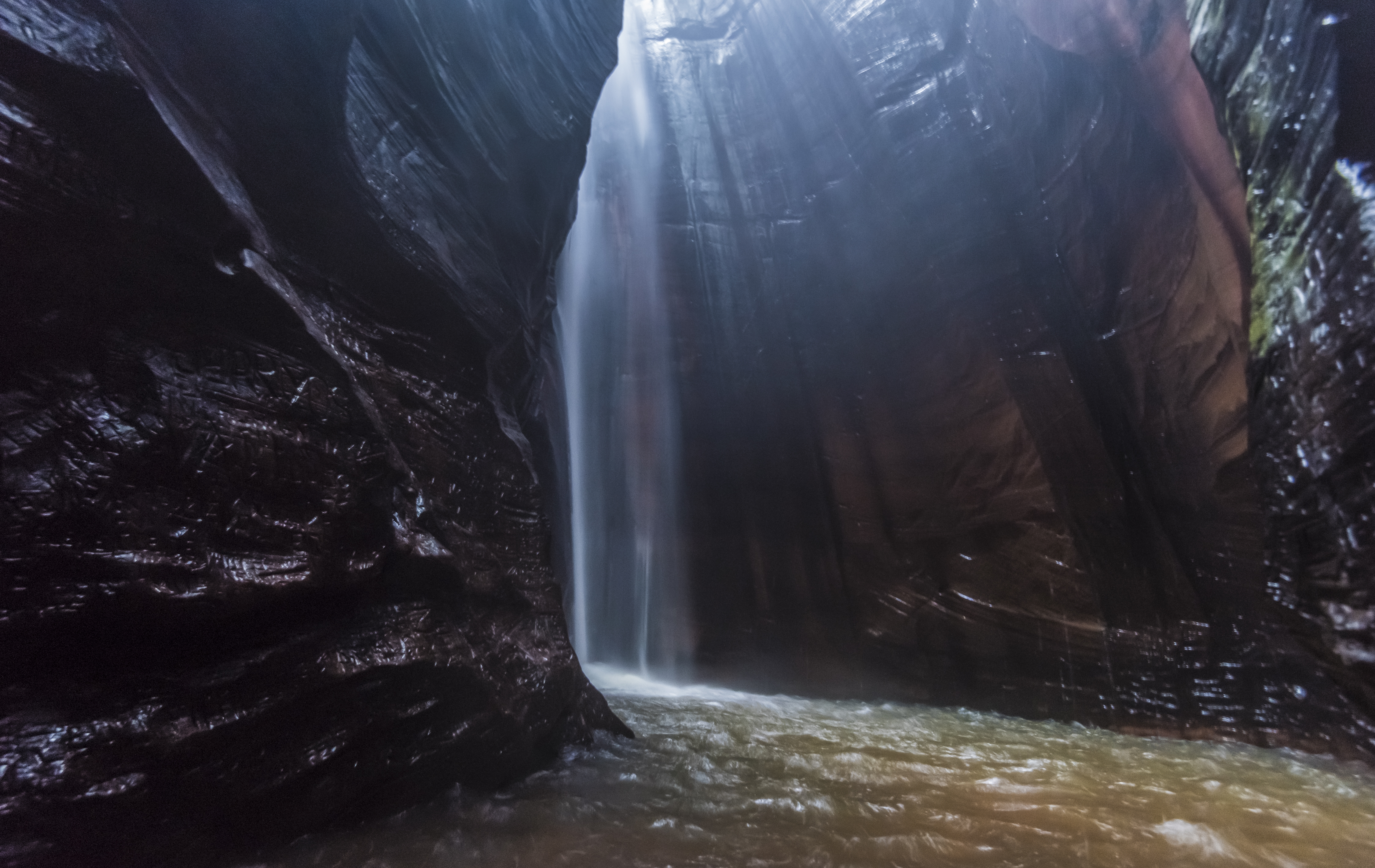