At a meeting hosted by HRH The Prince of Wales to accelerate progress towards deforestation-free supply chains, 23 global companies including Ahold Delhaize, M&S, McDonalds, Nando’s, Tesco, Unilever and Walmart will launch a ‘statement of support for the objectives of the Cerrado Manifesto’ and commit to working with local and international stakeholders to halt deforestation and native vegetation loss in Brazil’s Cerrado.
Text: Consumer Goods Forum

LONDON, 25th October 2017 -- At a meeting hosted by HRH The Prince of Wales to accelerate progress towards deforestation-free supply chains, 23 global companies including Ahold Delhaize, M&S, McDonalds, Nando’s, Tesco, Unilever and Walmart will launch a ‘statement of support for the objectives of the Cerrado Manifesto’ and commit to working with local and international stakeholders to halt deforestation and native vegetation loss in Brazil’s Cerrado.

The Cerrado is Brazil’s tropical savannah, covering 2 million square km or 21% of its territory – an area equivalent to the size of England, France, Germany, Italy and Spain combined. A global biodiversity hotspot, it is home to around 5% of the world’s biodiversity including over 800 bird species and 11,000 plant species, nearly half of which are found nowhere else on Earth. The region is essential for water and rainfall across Brazil, and locks up deceptively large stores of carbon. Recent studies suggest that the emissions from losing only 31-34% of the Cerrado’s remaining vegetation (~8.5 billion tons of carbon dioxide) would be more than 2.5 all the emissions reductions achieved in the Amazon between 2005 and 2013.

Despite its environmental and economic value, the Cerrado is highly vulnerable to the clearing of forests and native vegetation for agricultural production, particularly soy. Between 2000 and 2014, the agricultural area of the Cerrado expanded by 87%, mainly due to soybean production, which increased 108% in this period. In the Matopiba region (the confluence of the states Maranhão, Tocantins, Piauí and Bahia), most agricultural expansion occurred at the expense of forests and native vegetation.

European consumers do not consume large amounts of soy directly – but it is embedded in modern food supply chains. Due to a rising demand worldwide for meat products, soy has become one of the world’s biggest crops. The majority of soy is used as animal feed, with 80% fed to livestock, especially chickens.

Companies recognise the need to support development and growth in soy producing regions. Recent research has shown that deforestation and native vegetation loss is not an inevitable result of soy production in the Cerrado. There are at least 25.4 million hectares of already converted land that is suitable for agriculture, and improvements to agricultural productivity are highly compatible with the protection of forests and native vegetation.

In September 2017, nearly 50 Brazilian and international NGOs, foundations and research institutes launched the ‘Cerrado Manifesto’. It called for immediate action by the private sector - including the adoption of effective policies and commitments to eliminate deforestation and conversion of native vegetation and disassociate their supply chains from recently converted areas.

Today 23 global companies respond positively to that call for action. Together, they reaffirm their individual and collective commitments to halting forest loss associated with agricultural commodity production and recognise the critically important role played by the Cerrado for its role in climate change mitigation, biodiversity, water and agricultural production.

18 of the 23 companies that have signed the manifesto had already committed to The Consumer Goods Forum’s resolution in 2010 to achieve zero net deforestation by 2020, through the responsible sourcing of key commodities such as soy, palm oil, paper and pulp, and cattle.

The signatories of the business statement support the objectives of the Cerrado Manifesto. They commit to working with local and international stakeholders to halt deforestation and native vegetation loss in the Cerrado, and call on other supply chain actors, government, investors and civil society to share their goal.

Mike Barry, Director of Plan A at Marks & Spencer, said: “Brazil has already taken important steps to protect its forests but there’s more to do for the important Cerrado ecosystem. Twenty three businesses, that collectively have huge buying power, want to source deforestation-free soy and, by coming together in this way, are sending a significant message to the whole industry that such an important region must be protected.”

Paul Polman, CEO, Unilever said: “Increasing agricultural production is compatible with protecting the Cerrado and its unique biodiversity. Today’s statement by 23 leading global businesses is a clear expression of support for smart policies and collaborative action to tackle deforestation and protect this invaluable region.”

Mike Coupe, Chief Executive, Sainsbury’s Group said: “We’re fully committed to ensuring that, by 2020, our own brand products will not contribute to global deforestation and are making good progress in this area. For example, 98% of the palm oil in our own brand products is already sustainable and the next focus for us is soya, where we’re working with our suppliers and partners to measure and map our soy usage as part of our process to source deforestation-free soy.  We believe agriculture and agroforestry must work hand-in-hand if we are to produce sufficient food sustainably as well as protect our forests and that collective action such as this is the only way to address deforestation at the speed and scale required.”

“The commitments made by these leading companies to help protect the Cerrado represents a major win for wildlife, people and the planet”, remarks Collin O’Mara, President and CEO of the National Wildlife Federation. “We hope this movement motivates more companies, as well as government and investors, to step up to help protect this incredibly important region. We need coordinated support from across the value chain in order to realise the goals set forth in this commitment.”

“The Cerrado feeds billions of people from Brasilia to Beijing,” said Mauricio Voivodic, executive director of WWF-Brazil, “and to continue doing so, it needs intact habitats, rich biodiversity, fertile soil, fresh water, and a stable climate. We applaud companies endorsing the Cerrado Manifesto because they’re sending a clear message to the market that we can meet tomorrow’s demand on the cropland and pastureland we already have; in fact, we can’t afford not to.” 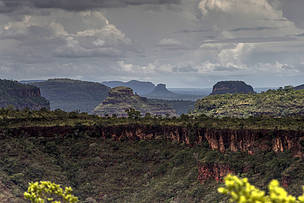 The Cerrado is Brazil’s tropical savannah, covering 2 million square km or 21% of its territory – an area equivalent to the size of England, France, Germany, Italy and Spain combined.
© WWF-Brasil/Andre Dib 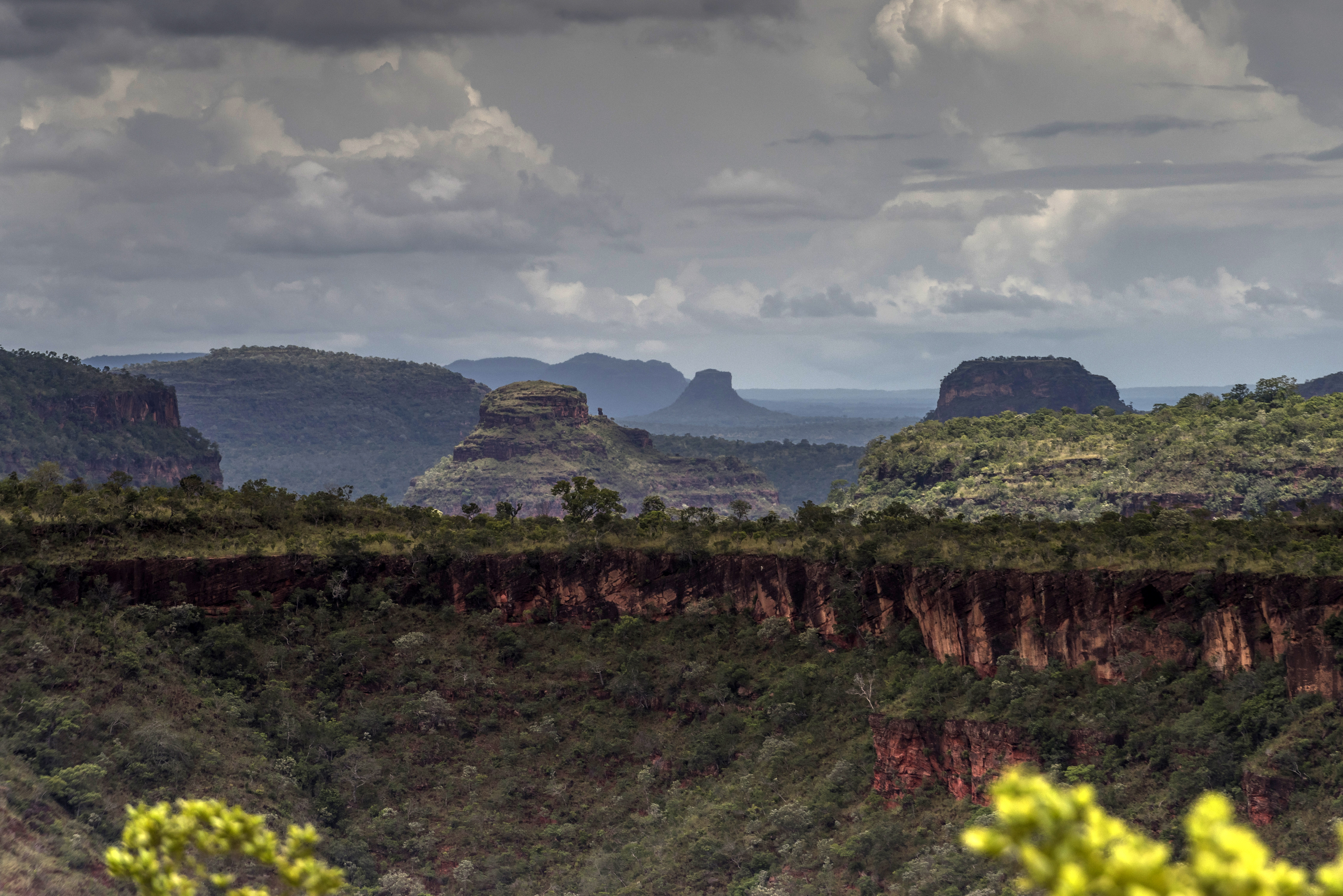