Looking for flowers, fruits and seeds

We leave camp around seven in the morning so that it is bright by the time we get to the spot and start our quantitative and qualitative inventory of the vegetation. Here we are actually concentrating more on qualitative analysis and also collecting, that is to say we are identifying the elements that make up the local flora. When we do a quantitative survey we usually measure the diameters and heights of the trees and that information is important later on as it produces the data used to make an analysis of the vegetation structure, and to find out the volume of wood that exists in a given area and the density of the tree populations.

After we get back to camp, we sort out the collected material, immerse it in alcohol to preserve it or press it between sheets of newspaper and the material is taken to the laboratory. That is where we will really observe and analyse the material. If nobody knows the plant we make a comparative analysis in the laboratory to check whether it is a plant that has already been identified. If it has not, then we consult an expert on that particular plant family and the expert will say whether it is new or not.

- What are the biggest challenges you have to face during the research work?

Brightness is a limiting factor in dense forests. We need good light to be able to identify the flora components because they are sometimes very tall. Another limitation to collecting the vegetation is that the material needs to be fertile, that is to say it needs to have flowers, fruits and seeds, and that is not always the case. When we are doing arboreal surveys, that is to say, working with trees, less than 10% will be fertile and even those are difficult to identify because they may be 40 metres tall, which is not very helpful. So then we have to count on the great practical experience of a para-taxonomist who will make a cut in the tree, smell the wood and examine the sap to identify the tree species.

A plant’s fingerprint, that is to say its identity, is in the flower. So if you can look at the flower you will know exactly who that element of the flora really it is. If there is no flower and you only have a leaf then you will only be able to identify the genus and it will be very unlikely that you can find out what species it is. That is why the greater experience of people like our forest logistics technical staff here in the camp is fundamental. Based on their knowledge and experience we can be 90% sure that our identification of a given species is reliable.

- Who are these technical staff and what do they do?

There are four of us doing the Botany fieldwork. I describe the environment and classify the typology, that is to say I analyse the vegetation structure (quantity, basal area, volume of wood), the richness (number of species), and regional diversity (number and quantity of individuals of each species). Serginho, Antonio Sergio Lima da Silva, does the systematisation. He registers the plants and writes up their characteristics and he is also an expert on leguminous species. Carlito, Carlos da Silva Rosário, is the para-taxonomist responsible for collecting the plants. We also have João Batista who has great knowledge of Amazonian vegetation and is an orchid specialist.

- What features have you identified in the Serra do Pardo Park?

We have three vegetation typologies her in the Park: rupestrian vegetation similar to that of the Cerrado savannahs; alluvial forests associated to seasonal or perennial water courses like the Pardo and Pontal rivers; and open sub-montane ombrophilous forest which is usually found on the slopes and hilltops and typically forms a non-continuous canopy at a height of  30 to 40 metres.

In those areas we have found over 500 species but we do not have the final figure yet. Some of those species are under threat of extinction and others may actually be new discoveries. With new species however we need to be very cautious. The material needs to be analysed. Some species in particular caught our attention like two Fabaceae that probably belong to the Mimosa genus and a Vellozia (canela-de-ema), but only the experts can confirm them and they will have to be contacted.

- What has it felt like to be doing research in the Serra do Pardo National Park?

It has been very gratifying to participate in the expedition and work alongside various other research groups in a specific Amazonian environment. The fact of being in a remote area also makes it very special. Most botanical collecting has been done along rivers or highways because of the ease of collection but when we get away from that pattern as we are doing here, then the possibility of finding many new and interesting things increases considerably. 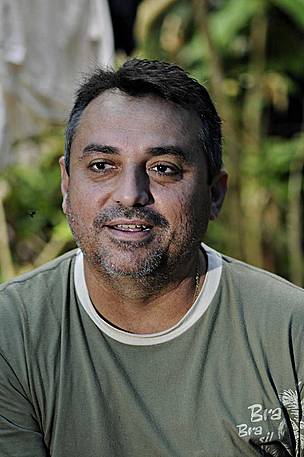 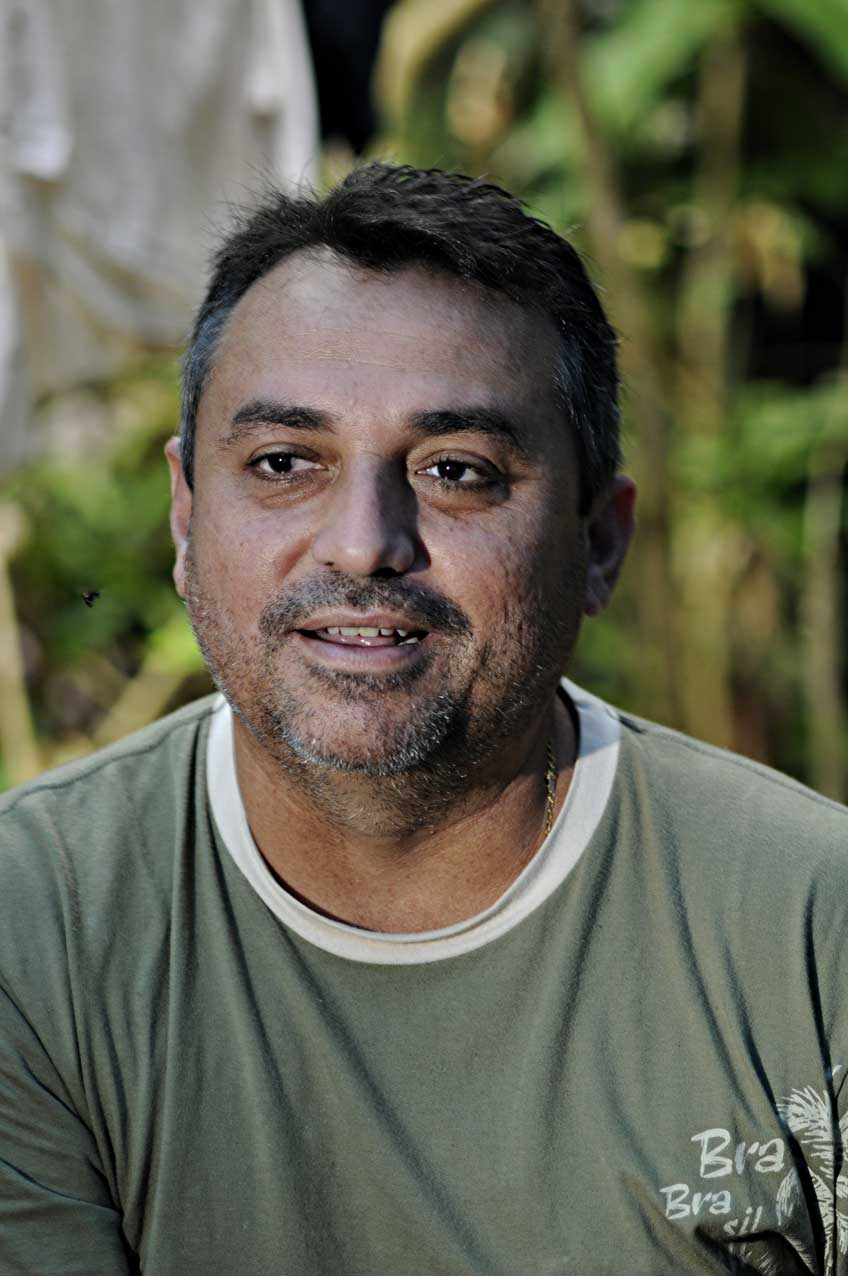 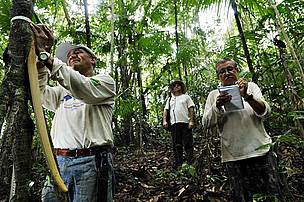 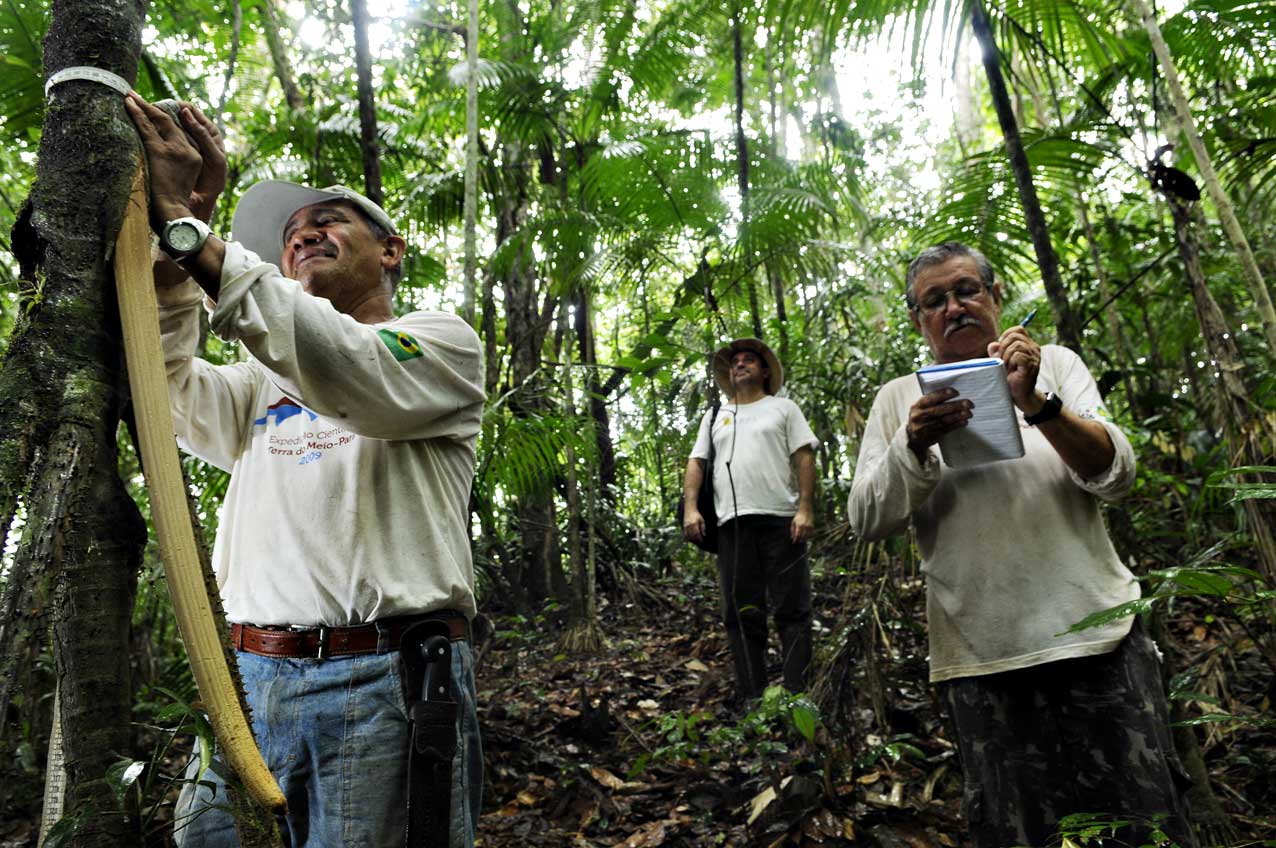