In the Serra do Pardo National Park researchers found three species that apparently have never been seen before: a cichid (crenicichla), a tetra (astyanax) and a mussum eel (synbranchus).
By Ligia Paes de Barros

Any researcher would consider it a privilege to be able to conduct research in an area previously unknown to science. Such environments reveal secrets hitherto unknown and are often home to new species that any researcher would be excited to discover.

In the Serra do Pardo National Park it was the ichthyofauna (fish) specialists that were favoured with finding a possible new species. They found three species that apparently have never been seen before: a cichid (crenicichla), a  tetra (astyanax) and a mussum eel (synbranchus).

Although it almost certain, it is still not possible to state definitively that these are indeed new species: there is a long analytical process to be gone through before it can be safely said that they are species formerly unknown to science.

The researchers have to bring the fish back to their laboratories, examine them with magnifying glasses, compare them with other specimens of the same genus, consult other specialists, carried out research in museums that have large collections of given families of fish and only then, if nothing is found to the contrary, will they be registered as new fish species.

“It is a kind of detective work and can take a long time”, explains Jansen Zuanon, a researcher at the Amazonian Research Institute INPA, who, together with his colleague from the Federal University of Pará Janice Muriel, was responsible for collecting the fish specimens in the Serra do Pardo National Park.

Zuanon explains that when the fish belongs to a very well known family with many specialists in it and many specimens in collections, the confirmation is easy. “The problem is when there are not many experts specialising in a given family and we have to do everything practically from scratch”, adds Zuanon.

It only remains to await the results of the researchers’ investigations and keep our fingers crossed for a confirmation that will expand the list of Amazonian biodiversity with the entrance of these new fish species. 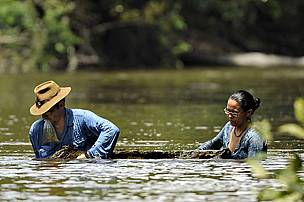 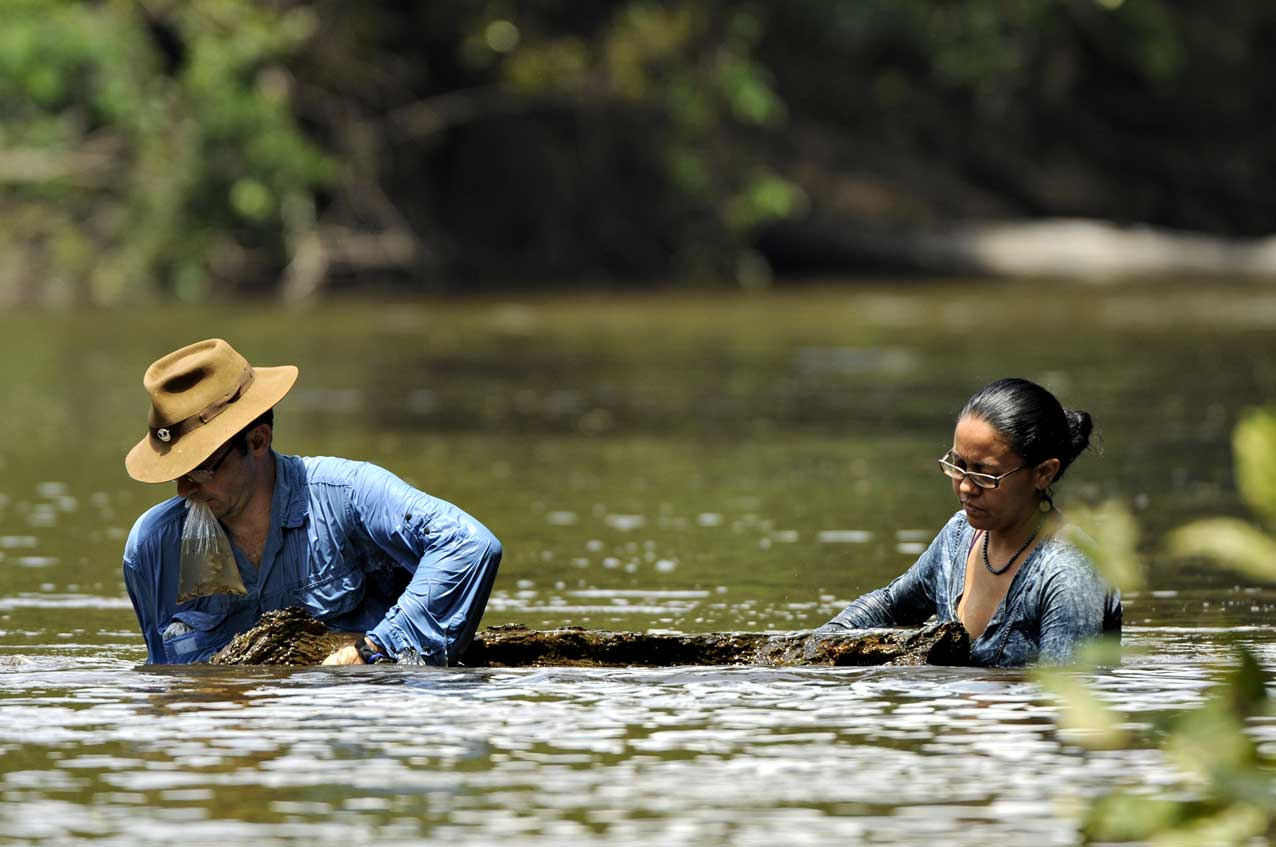