Acquiring deeper knowledge of protected areas is essential to improving biodiversity conservation: why make an expedition to the Serra do Pardo National Park?
By Ligia Paes de Barros

Acquiring deeper knowledge of protected areas is essential to improving biodiversity conservation: why make an expedition to the Serra do Pardo National Park?

Although the integrity of the Serra do Pardo National Park was a well-known fact, there was previously very little knowledge of its biodiversity. Prior to the expedition the area had never been researched and the existing information on its biological characteristics was merely speculative. That was why a 43-member team that included researchers from the Emílio Goeldi Museum and other research institutions, ICMBio managers and WWF-Brasil technical staff camped in the area from December 3 to 14 and spent their time searching the surrounding forest to identify biodiversity indicators. Reporters from several environment-orientated media entities accompanied the expedition’s research activities with a view to making the results widely known.

The scientific expedition inside the national park area was designed to collect information on the biological environment to support the elaboration of the Serra do Pardo National Park Management Plan which is essential to ensure that the protected area is properly managed. The Management Plan brings together information on the area and sets out directives designed to regulate land use and settlement in the area in accordance with its characteristics and the established objectives.

In the case of Serra do Pardo National Park, which allows for the area to be used by the public in some ways such as tourism, the Management Plan identifies the areas and where access may be permitted and to what extent in order to safeguard the integrity of biodiversity.

Protected Areas are an efficient biodiversity conservation strategy. The very act of legally creating one in a given area is capable of inhibiting destructive activities like deforestation. However, much more is needed if they are to fully achieve their conservation objectives. That is what makes the Management Plan such an important instrument: it makes possible to conduct proper management of the area founded on a scientific survey.

“The Serra do Pardo region has hardly been explored and the object of this expedition is to obtain valuable and reliable scientific information that will enable us to construct the protected Area Management Plan which we hope to conclude sometime in 2011” declared Marcos Rocha, ICMBio’s administrator for the Serra do Pardo National Park.

According to Rocha, in addition to conserving biodiversity, the ICMBio aims to allow the public to make some use of, and enjoy protected areas like the Serra do Pardo National Park. “To that end we are working in collaboration with WWF-Brazil and the Emílio Goeldi Museum, and receiving support from the Brazilian Army”, added the Park’s administrator.

Protected Areas Mosaic in the Terra do Meio

This is the third such expedition undertaken in the Terra do Meio region by means of a partnership arrangement among WWF-Brasil, ICMBio and the Emílio Goeldi Museum. The first was to the northern part of the Altamira National Forest and a part of the Riozinho do Anfrízio extractive reserve; the second was to the southern part of the Altamir National Forest both considered to be priority areas for conservation on the basis of remote sensing images and observation flights over the region.
The expeditions were undertaken in order to obtain information on the various protected areas located in the Terra do Meio region in the state of Para and to contribute to the construction of the so-called Terra do Meio mosaic: a set of linked up protected areas administered on the basis of a regional biodiversity conservation strategy rather than by addressing planning on the basis of individual protected areas in isolation.

Integrating protected areas in the form of mosaics is a more efficient way of facing up to existing pressures on the region and guaranteeing better results in terms of biodiversity conservation. That is why WWF-Brazil has made such great efforts to ensure that the expeditions in the region took place”, explains WWF-Brazil’s Conservation Director Cláudio Maretti. The protected areas that occupy the Terra do Meio region and that are expected to become part of the mosaic are: the Iriri River Extractive Reserve, the Terra do Meio Ecological Station, the Serra do Pardo National Park, the Riozinho do Anfrísio Extractive Reserve, the Iriri State Forest, the Xingu River Extractive Reserve, the Triunfo do Xingu Protected Area, the Altamira National Forest, the Trairão National Forest and the Jamanxim National Park. 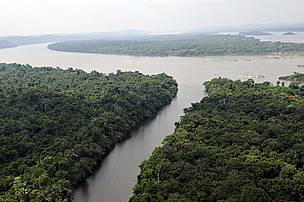 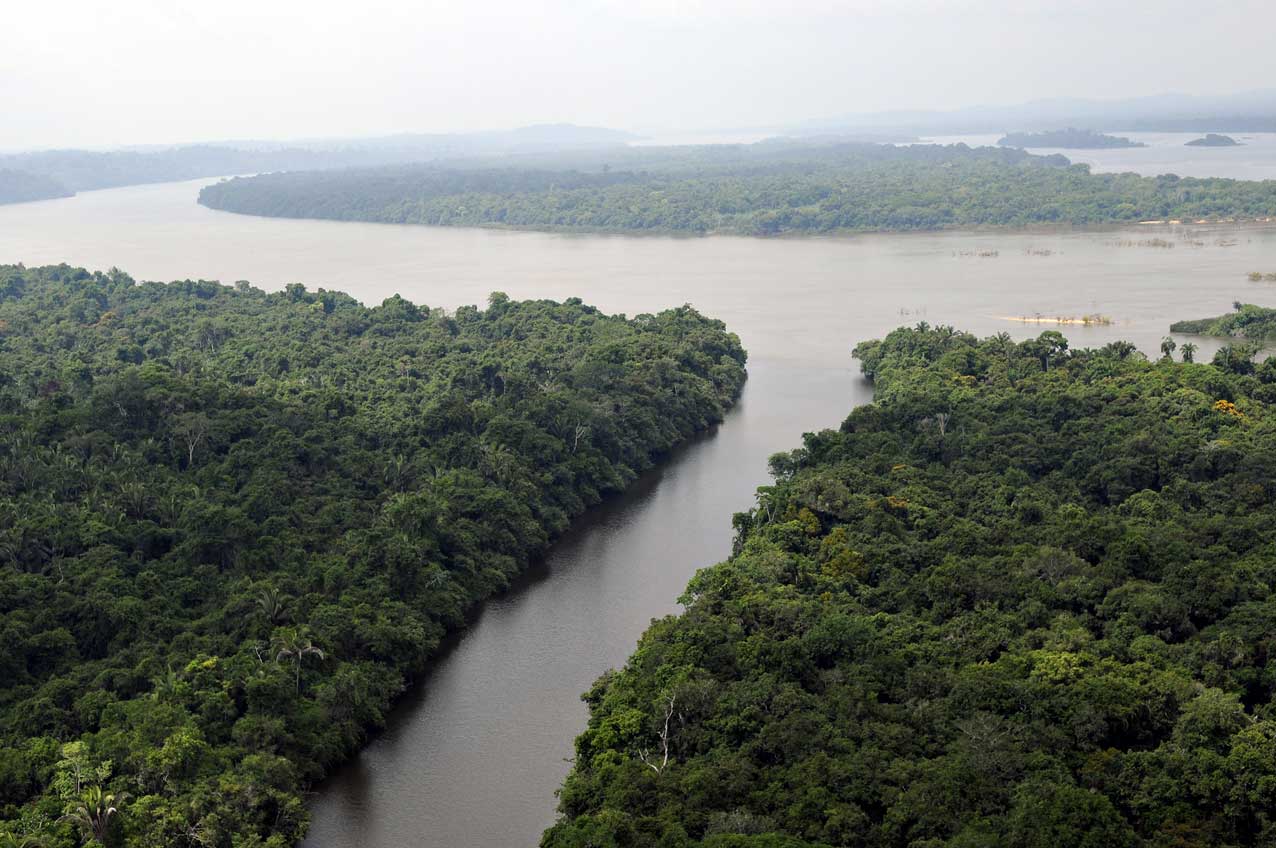