During a scientific expedition to the depths of the Serra do Pardo National Park located in the Terra do Meio region in the State of Pará, researchers found more than 900 species of fauna and flora and identified possible new fish species.
By Ligia Paes de Barros

The world’s most bio-diverse country Brazil closed off  the International Year of Biodiversity, 2010, with a grand flourish in the form of fresh information on the rich biodiversity of its Amazon forests.

During a scientific expedition to the depths of the Serra do Pardo National Park located in the Terra do Meio region in the State of Pará, a team of researchers inventoried biodiversity in an area that has never been studied before in spite of being considered a top priority area for biodiversity conservation.

The expedition team, organised by the Chico Mendes Institute for Bidoversity Conservation (Instituto Chico Mendes de Conservação da Biodiversidade - ICMBio) and WWF-Brazil, in collaboration with the Emílio Goeldi Museum and with support from the Brazilian Army, was made up of 43 individuals and in addition to technical staff providing logistics support for the expedition, included researchers from the Emílio Goeldi Museum, the Federal University of Pará, the Amazonian Research Institute (Instituto de Pesquisas Amazônicas-INPA), and the Federal University of Goiás, as well as independent consultants, technical staff from the ICMBio and WWF-Brasil and a press team that accompanied the expedition in order to communicate the results.

Walking along trails deep inside the forest in the period from December 3 to 14 the researchers gathered information on local vegetation, mammals, birds, reptiles, amphibians and fish with surprising results. More than 900 species of fauna and flora were identified in the region (the final number will only be revealed after the research data has been consolidated), and furthermore, it is quite possible that some of the species have never been previously identified.

The expedition aimed to collect information on regional biodiversity to support the elaboration of the Serra do Pardo National Park Management Plan, a document that will set out directives designed to regulate land use and settlement in the area and ensure that natural resources are both valued and respected. “Given its biological characteristics, the Serra do Pardo National Park is an extremely important area and a top priority for biodiversity conservation and that is why it is so important to study it”, explained WWF-Brazil’s CEO Denise Hamú.

“Fostering greater knowledge of protected areas is essential to ensuring that they are better managed. Undertaking the 3rd Scientific Expedition to the Terra do Meio in collaboration with ICMBio and the Emílio Goeldi Museum has been a source of great satisfaction to WWF-Brazil”, added Hamú. 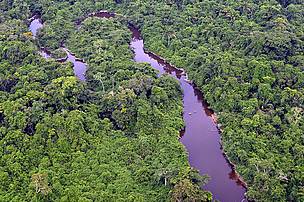 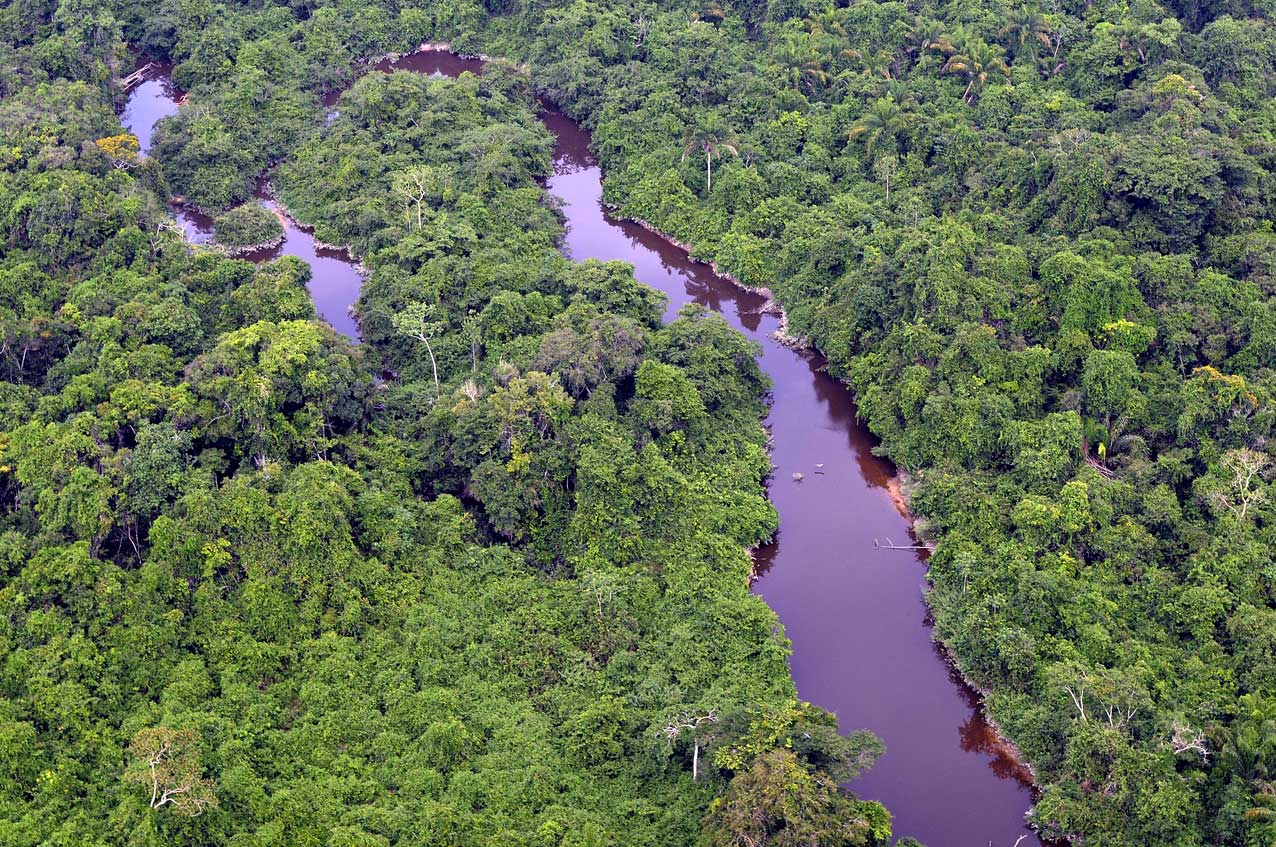