Brazil woke up on October 3rd, with the results of a reliable and safe election. 123,678,768 voters went to the polls and elected 513 federal deputies, 27 senators and senators, in addition to 15 governors. In the presidential elections, as in some states, there will be a second round in just under a month.

The great challenge of this legislature will be to change the course of history while there is still time. The Amazon is responsible for the rains that supply most of the 225 million Brazilians and allow us to be one of the largest agricultural producers on the planet. In the last 4 years, we lost something close to 45 thousand km2 of forests to land grabbing, mining, and illegal agricultural expansion - an area larger than the Netherlands. With this, we have pushed the largest tropical forest on the planet closer to what Brazilian science has been calling the tipping point, the line that we must not cross, otherwise we will cause a great imbalance in the climate of the country and the world.

If the next four years are the same as the last four, it is likely that we will cross that line in this decade, with irreversible effects. The new National Congress will play a central role in the resumption of Brazil's position as a protagonist on the world stage.

It will be in the hands of the congressmen to stop the Destruction Package, a set of bills that seek to give amnesty to land grabbers, that allow mining and soy crops within indigenous lands, that weaken environmental licensing, that reduce the size of protected areas and that make the Forest Code more flexible to allow more legal deforestation. If these bills are approved, we will be commissioning the definitive loss of the Amazon, of the Cerrado, with permanent negative consequences for current and future generations.

This is the weight of deciding on the future not only of the 123 million who took part in the elections but of the entire planet. Their decisions will affect our lives far beyond the 4-year term. We hope they will have this awareness when acting. And we will continue to monitor and defend life. 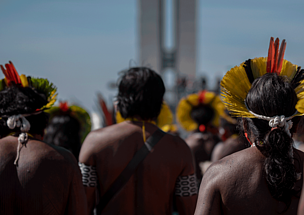 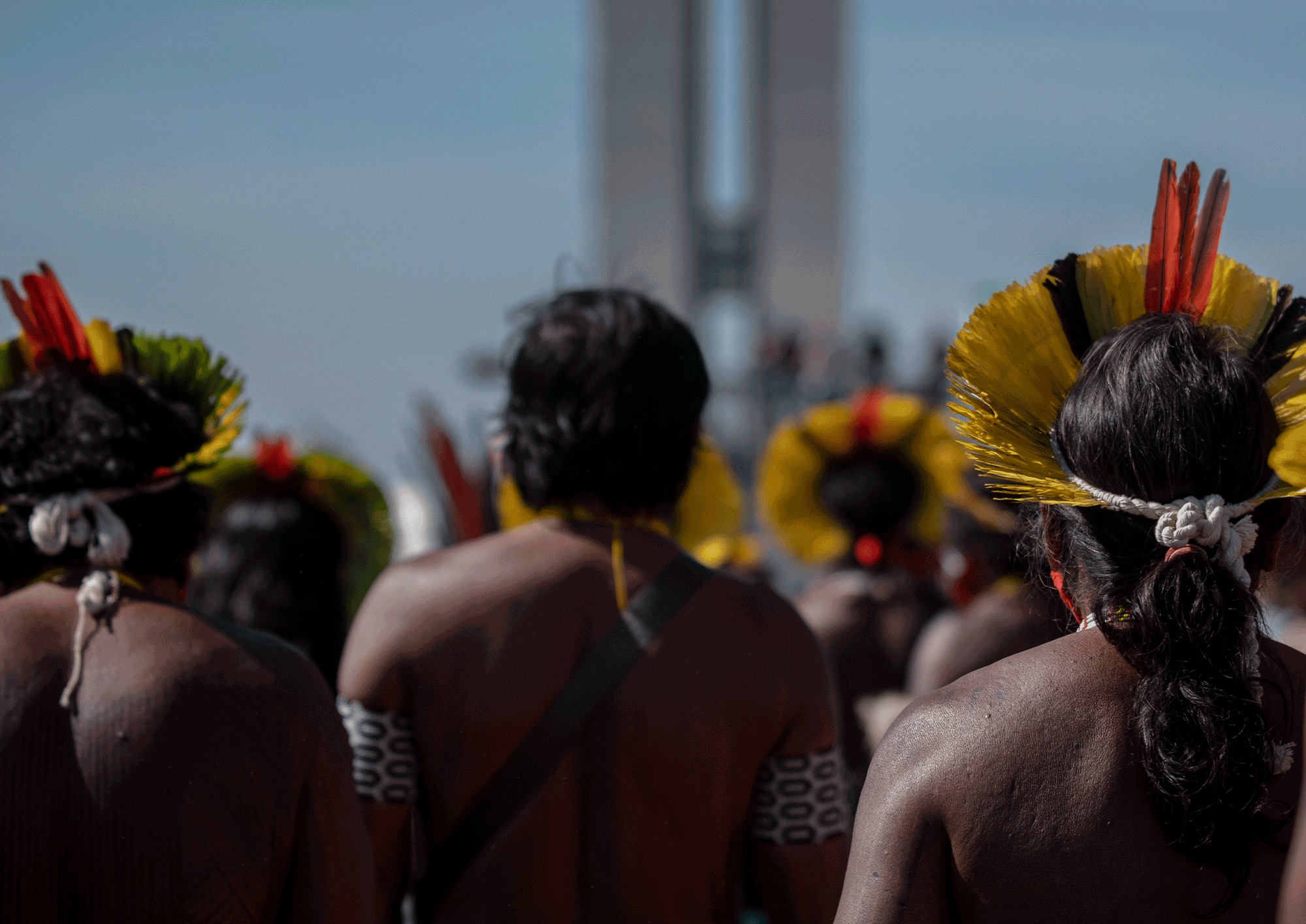