Deforestation, fires, air pollution, changes in temperatures and new diseases resulting from ecosystems modification have affected the health and well-being of the general population.

"What forests and deforestation have to do with our health" is the theme of the technical note that WWF-Brazil launches this week and that shows such intimate relationship.

The document points out the importance of the forest and other natural ecosystems for human well-being and the problems that their destruction causes for those who live in those environments and even far away.

The study shows that the air in the Amazon rainforest is very clean, especially in the rainy season, when precipitations remove aerosols from the atmosphere. However, that changes with fires: the smoke resulting from fires in the Amazon is highly toxic, causing shortness of breath, cough and lung damage to the population, and accounts for 80% of the regional increase in fine particle pollution, affecting 24 million people living in the region.

Data also show that, during the "fire season" in the Brazilian Amazon (between July and October), approximately 120,000 people are hospitalized annually due to asthma, bronchitis and pneumonia problems. During periods of intense fires, especially in extreme drought events, pollutants from biomass burning can increase cardiorespiratory mortality rates, as well as induce genetic damage that contributes to the development of lung cancer.

In addition to diseases caused by fire, deforestation can increase the transmission of infectious diseases and even the emergence of new diseases. A 10% increase in deforestation leads to a 3.3% increase in the incidence of malaria, for example. Research in the Peruvian Amazon has shown the existence of larger numbers of larvae in pools of warm water partially sheltered from the sun, such as those formed on the edge of open roads within the forest, and in water accumulated in the midst of debris, which is not consumed by trees.

Over the last century, on average, two new viruses a year have spread from animal hosts to human populations - such as Ebola, MERS, SARS and Zika. The risk of new zoonoses in tropical forests is higher because of their great diversity of rodents, primates and bats, and also because of the high rates of deforestation and degradation that lead to habitat fragmentation and proximity to populations, driven by agricultural expansion.

The current Covid-19 pandemic is likely the result of human pressure on natural ecosystems. As of the publication date of this article, over 6 million deaths from Covid-19 had been recorded worldwide. The technical note also points out that forest fires in the Amazon may have increased the risk of infection by that virus due to the persistent inflammatory response that they provoke, further aggravating the health situation of the population of the biome.

For Mariana Napolitano, WWF-Brazil's science manager, it is undeniable that forests are a source of benefits for humans, and their degradation and suppression can bring serious risks to human health. “Brazil is among the champion countries of forest and other biomes deforestation. Such loss directly impacts the climate and favors the emergence of new zoonoses coming from environmental imbalance. Taking care of the planet is effectively taking care of our health”

The document also informs that the natural environment affects individual and collective well-being. There is ample evidence highlighting the importance of nature to promote an improvement in morale and well-being. The experience of nature is associated with an improvement in several health indices, such as the reduction of blood pressure, the reduction of hormones associated with stress, the improvement of heartbeat, mood and cognitive function, among other aspects.

The dynamics of husbandry-farming expansion is considered the main cause of deforestation and carbon emissions in Brazil. In the Amazon, between 2000 and 2020, over 40 million hectares of forests were converted into pastures. Unlike the monocultures of agricultural commodities produced in those deforested areas, extractivism and agroforestry systems protect agrobiodiversity, sustain human subsistence, food security and sovereignty, and protect important ecosystem services such as soil and water conservation.

The survey points out that some actions can help maintain forests ecosystem services and avoid the risks of their destruction. Among them are the conservation of forests, best management of the landscape in areas of agricultural activities, and restoration of deforested or degraded forests, including those near urban centers.

Agroforestry systems are pointed out as one of the solutions for sustainable production. The survey highlights positive aspects of the Amazonian agricultural systems: they are highly sophisticated and include a multiplicity of cultivated plants, complex landscape management, articulation with other subsistence activities (hunting, fishing, extractivism) and various management strategies and practices that reflect at least 12,000 years of interaction with plants and landscapes by indigenous peoples and traditional communities.

About the technical note: the bibliographic survey was financially supported by the Deutsche Gesellschaft für Internationale Zusammenarbeit (GIZ) GmbH, on behalf of the German federal government, composed by the Environmental Content Center - NUCA (Maura Campanili), under the coordination of WWF-Brazil (Mariana Napolitano Ferreira and Daniel E Silva), based on the technical report by Prof. Marcos Heil Costa (Federal University of Viçosa).

About WWF-Brazil
WWF-Brazil is a Brazilian NGO that for 25 years has been working collectively with civil society partners, universities, governments and companies throughout the country to fight socio-environmental degradation and protect the lives of people and nature. We are connected in an interdependent network that seeks urgent solutions to the climate emergency. Donate 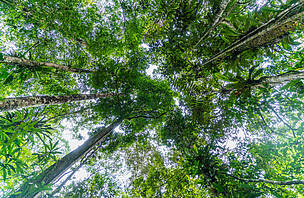 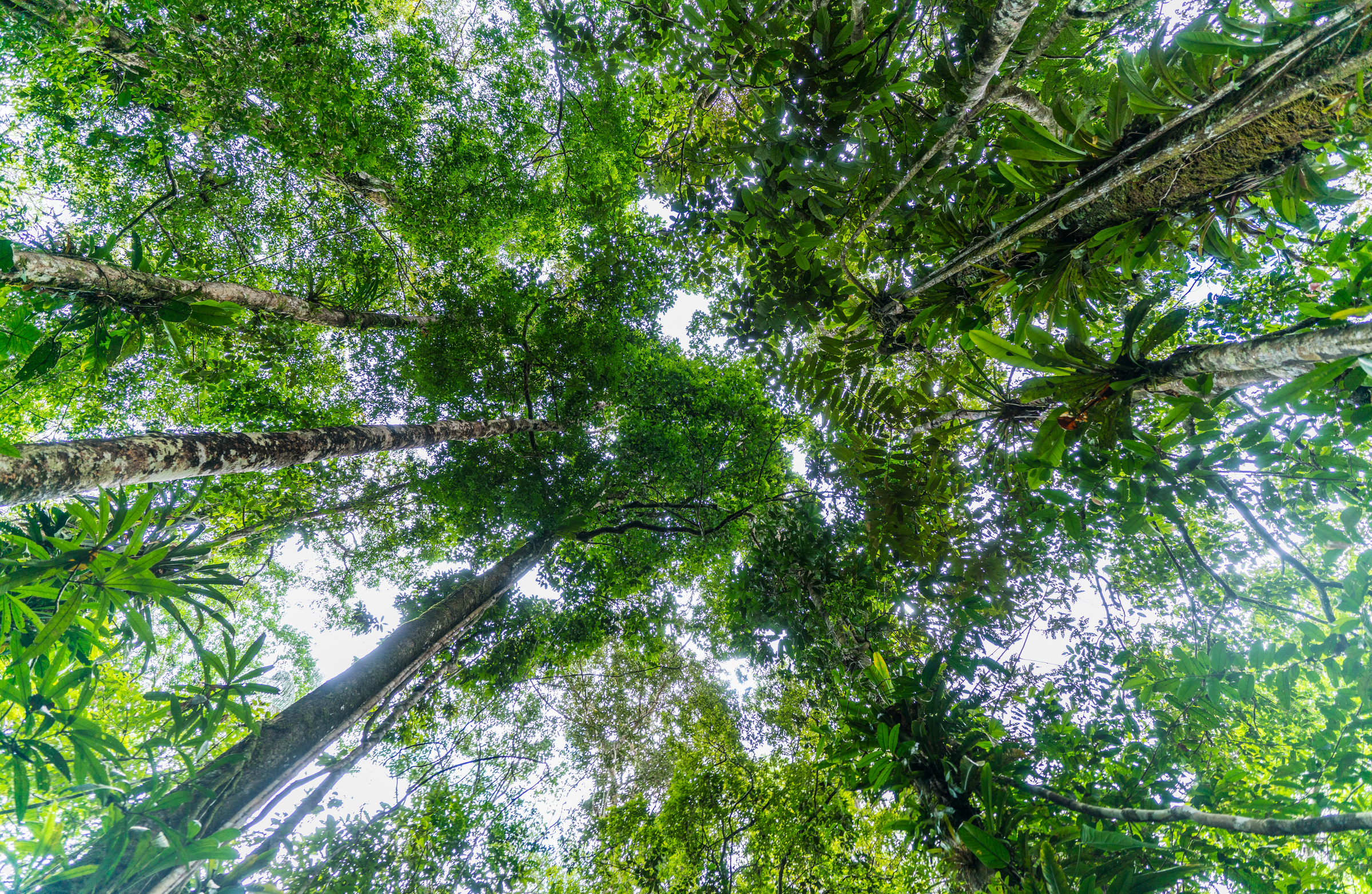 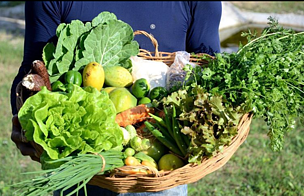 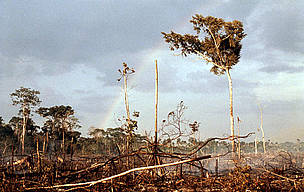 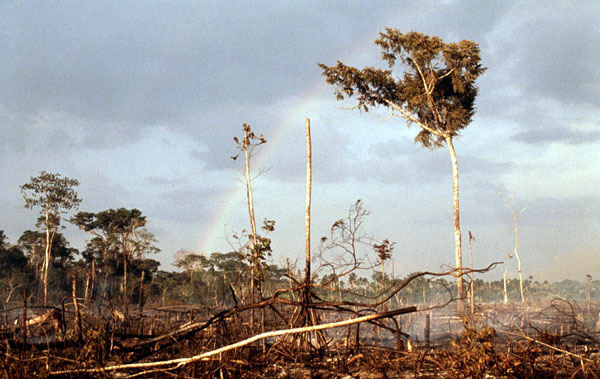 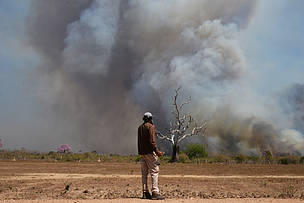 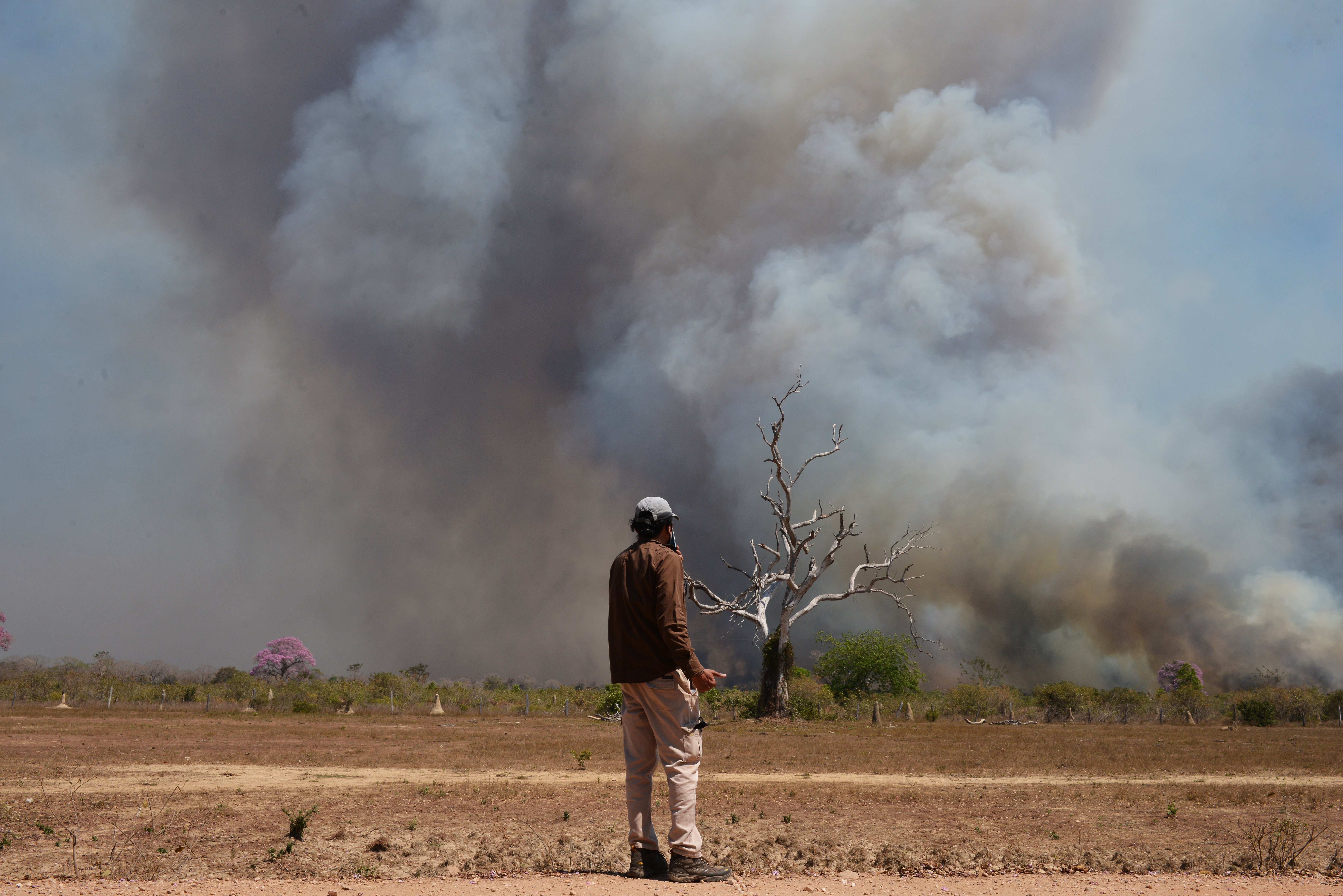