From August 2019 to July 2020, conversion of native vegetation in the Cerrado was 7,340 km2. The area represents 13.21% more than the total registered in the previous period. Deforestation was most outstanding in Maranhão, Tocantins and Bahia states, which are part of the ‘Matopiba’ region, the agricultural frontier in the Cerrado that also includes the Piauí state.

The data are from Prodes Cerrado, a system created and operated by INPE (National Institute for Space Research) to monitor and quantify the deforestation and conversion annually at the biome using data from the Landsat satellite.

“We need to reverse this scenario of destruction in the name of our future. And, for that, it is urgent a great joint effort by the governments and the companies”, says Mauricio Voivodic, WWF-Brazil Executive Director.

“Unfortunately, the combination of a legislation that does not protect the biome properly, together with impunity and the dismantling of inspection agencies, is leading to the collapse of fundamental ecosystem services for the population that lives in the biome and that depends, among others, on water springs and rivers of the Cerrado, generating social conflicts and disputes over the water like never before in several regions”, says Voivodic.

The Matopiba region concentrates the last continuous remnants of Cerrado native vegetation, where irresponsible agribusiness expansion advances, being the primary driver of the biome conversion.

Mato Grosso is historically the state that has the most significant accumulated loss – and yet it lost 727 km² of native vegetation for the production of commodities. Studies have shown and Brazilian political leaders have been repeating that Brazil does not need to destroy even one more hectare to the expected growth of demand for agriculture and livestock. Just increasing the productivity of areas already explored would be enough. And we already have widely known and easily available technologies for that.

Just over a week ago, on December 15th, a group of 160 companies, financial institutions and business platforms that signed the Cerrado Manifesto – including major buyers of Brazilian soy and traders’ shareholders – asked producers and traders in the Brazilian soy chain to increase their commitment to zero conversion (without opening new areas) in the Cerrado. The biome has approximately 50% of Brazil’s production of soybeans.

This is not an isolated request, as legislations in soy-consuming countries are under debate aiming at halting the importation of commodities that cause deforestation and conversion, which could mean an opportunity or a restriction for the Brazilian production, depending on how the issue will be addressed. Unfortunately, we are heading in the restriction direction.

The new data released by INPE for the Cerrado also confirms what scientists have already been warning: the pace of destruction of the world’s most biodiverse savannah is accelerating.

According to the Amazon Environmental Research Institute (Ipam), the Cerrado conversion rates have exceeded those of the Amazon for over 15 years. From 2000 to 2015, the Cerrado lost 236,000 km², while the loss in the Amazon, a biome twice as large, was 208,000 km².

The Cerrado is considered the oldest and most biodiverse savanna formation in the world. With about 2 million km², it covers 25% of the Brazilian territory. However, there is little protection: only 8% are protected areas (Conservation Units).

According to the Annual Mapping of Land Use and Coverage in Brazil (Mapbiomas), 47.1% of the Cerrado has already been converted, mainly to agricultural and livestock production. The sector’s productivity in the region has made Brazil one of the world’s leading agricultural commodities producers. Most of this agricultural production is exported.

Since the 1970s, the Cerrado became the Brazilian agricultural frontier. This transformation changed socioeconomic aspects, concentrated wealth and created tensions with indigenous peoples and local communities that traditionally occupied the region.

The unique biodiversity – 40% of Cerrado species only occur in this biome – disappears along with deforestation and conversion, with no chance of knowing its properties. These natural resources could become essential assets for medicine, cosmetics or food.

Deforestation and conversion also worry scientists about the water and climate future. The conflict over water is already established in the Cerrado deforestation frontiers, especially in Matopiba. The high water consumption for irrigation of crops leaves the population with restrict access to water resources.

“The São Francisco River, for instance, has recent records of its lowest historical water levels and flow, which threatens agriculture, energy generation and several other sectors of our economy”, says Mariana Napolitano, Science Manager of WWF-Brazil.

Deforestation and conversion in the Cerrado also contribute to greenhouse gases released into the atmosphere. With less vegetation, periods of drought tend to get longer and the rainfall regime changes.

* Updated on December 29th 2020, after the release of INPE's technical note. 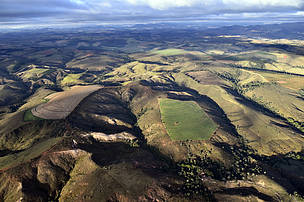 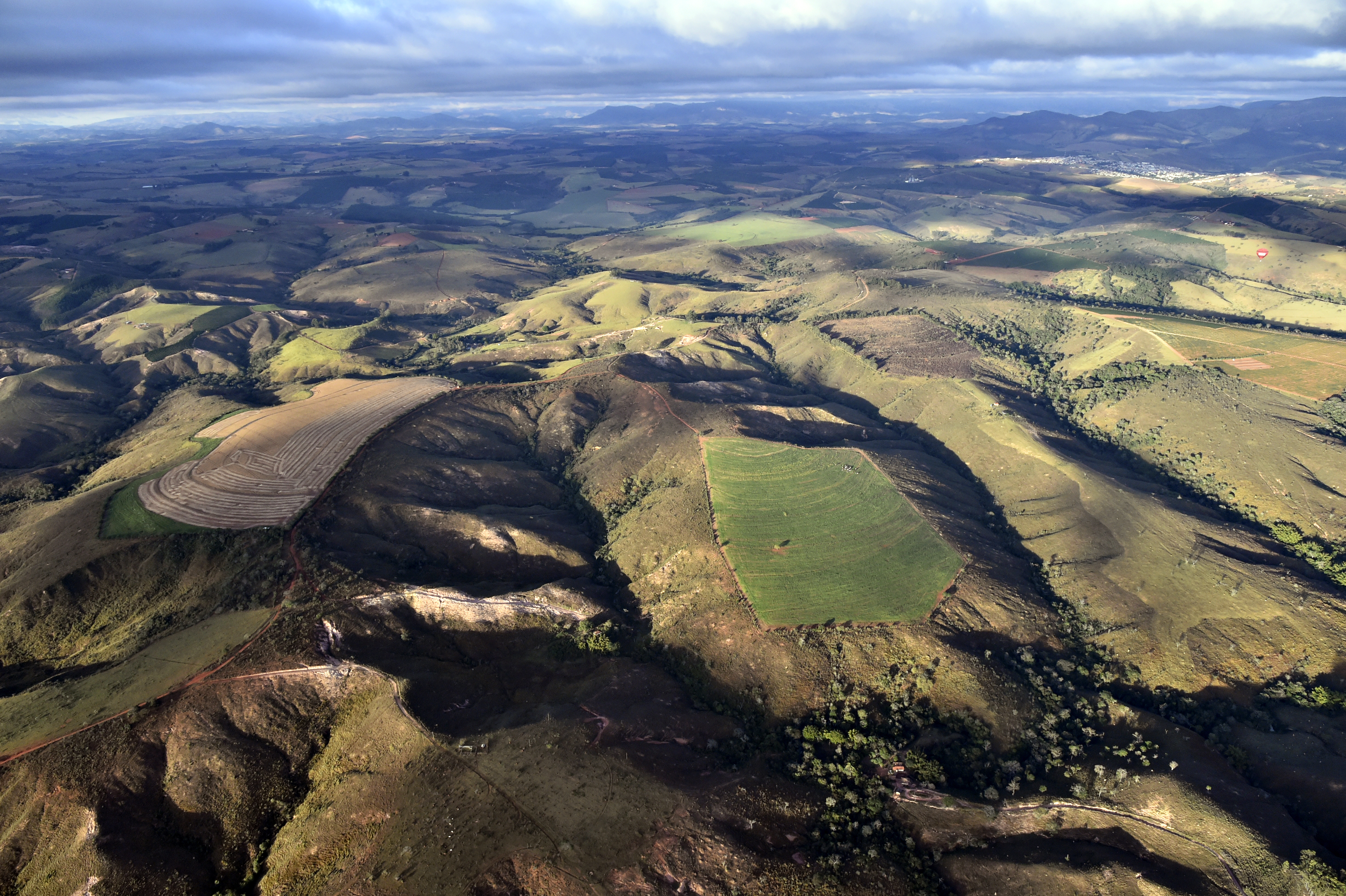 The pace of destruction of the world’s most biodiverse savannah is accelerating (aerial view of the Cerrado)
© Adriano Gambarini/WWF-Brasil
Download
An inside view of Matopiba
PDF 3.64 MB