By Bruno Taitson
Indigenous and traditional populations from the Amazon, historically excluded from public policies, may be victims of genocide with the recent pandemic, triggered by the spread of the new Coronavirus. The fear is shared by community leaders, healthcare professionals, federal prosecutors, congressmembers and civil society organizations.

Kretã Kaingang, a member of the Articulation of Indigenous Peoples of Brazil (Apib), classifies the new virus as an unprecedented threat, especially in the face of a government openly opposed to the interests of the original peoples. "We are afraid of the intensification of a genocide that has been going on for centuries and that has worsened in the current administration", he said.

The Apib's representative highlights special concern with some groups most exposed to the problem. “Some villages close to urban areas, sometimes separated from the city by a river, are at great risk, especially considering the elderly and children. Indigenous peoples in voluntary isolation are also under great vulnerability”, he reported.

Ivaneide Bandeira, coordinator of the  Association of Ethno-Environmental Defense Kanindé, which operates in Rondônia State, denounces the increase in invasions of indigenous lands, due to the deliberate reduction of inspection by federal agencies, worsened in the current crisis. “The number of miners in the Cinta Larga and Suruí territories is increasing, as well as land grabbing and deforestation in the Uru-eu-Wau-Wau Indigenous Land. In addition to the environmental damage, there is now a risk of contaminating indigenous individuals, unleashing a true genocide of entire peoples”, she says, highlighting the immunological vulnerability of most of the original peoples.

According to Raul do Valle, Director of Social and Environmental Justice at WWF-Brazil, the defense of territories against invasions by miners, loggers, land grabbers and deforesters needs to be prioritized. “More than ever, the Brazilian government has to act decisively to remove invaders from indigenous lands and other protected areas. If the new Coronavirus reaches remote indigenous villages, for example, we will have a dramatic situation, because these people will not have access to assistance to be able to recover”, he evaluates.

Dione Torquato, a member of the coordination of the National Council of Extractive Populations (CNS), points out that the Federal Government has the duty of acting to prevent a great loss of human life among traditional communities. “Family farmers, riverside dwellers, rubber tappers, forest dwellers and indigenous peoples are historically excluded in terms of access to healthcare, education, food and sanitation policies. We need healthcare, awareness campaigns, personal protective equipment, testing kits and other measures ”.

Last week, the Public Prosecutors Office (MPF) filed a recommendation requesting emergency measures to protect indigenous peoples in the face of the new Coronavirus crisis. The document talks about "risk of genocide" and recommends a set of actions such as making hospital beds available, testing kits, emergency transport, access to food and transfer of resources to municipalities with indigenous presence. It also requires the immediate vaccination of indigenous people against influenza, as they have greater immunological vulnerability.

The Permanent Forum in Defense of the Amazon, a coalition that brings together congressmembers committed to the socio-environmental agenda, social movements, researchers and civil society organizations, published a manifesto calling the Federal Government for measures related to food security and healthcare for indigenous and traditional populations. The document, signed by more than 100 institutions, requires “emergency measures to prevent and assist in the fight against this virus in the territories of the peoples of the Amazon”.

Congresswoman Joênia Wapichana, the first indigenous woman in the history of the Brazilian Parliament, recalls that one of the factors that hinder the government's rapid response to the current crisis is the withdrawal of civil society from decision-making spaces. "Bolsonaro's administration suppressed the participation of organizations in the implementation of public policies by revoking councils of social control and suppressing resources for articulation, conferences and meetings," she said. The Congresswoman adds that some bills proposing measures to protect indigenous peoples in the face of the Coronavirus crisis have already been presented in the House of Representatives. 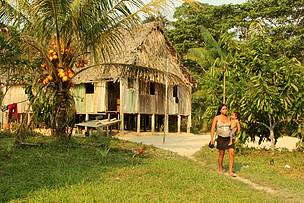 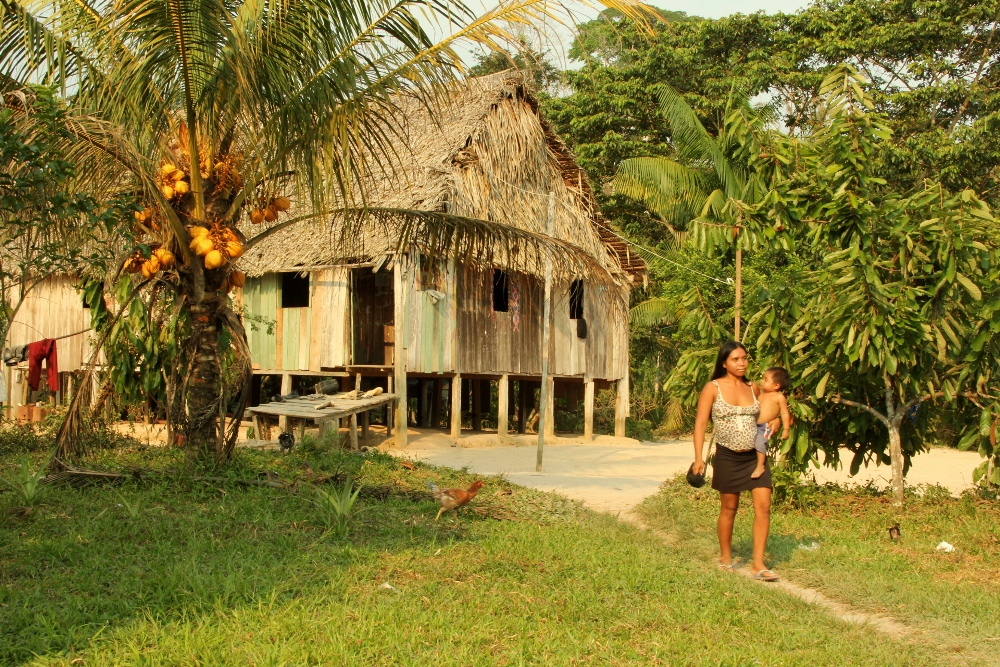 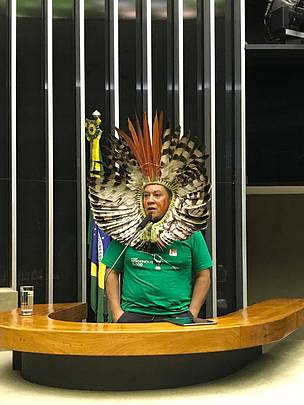 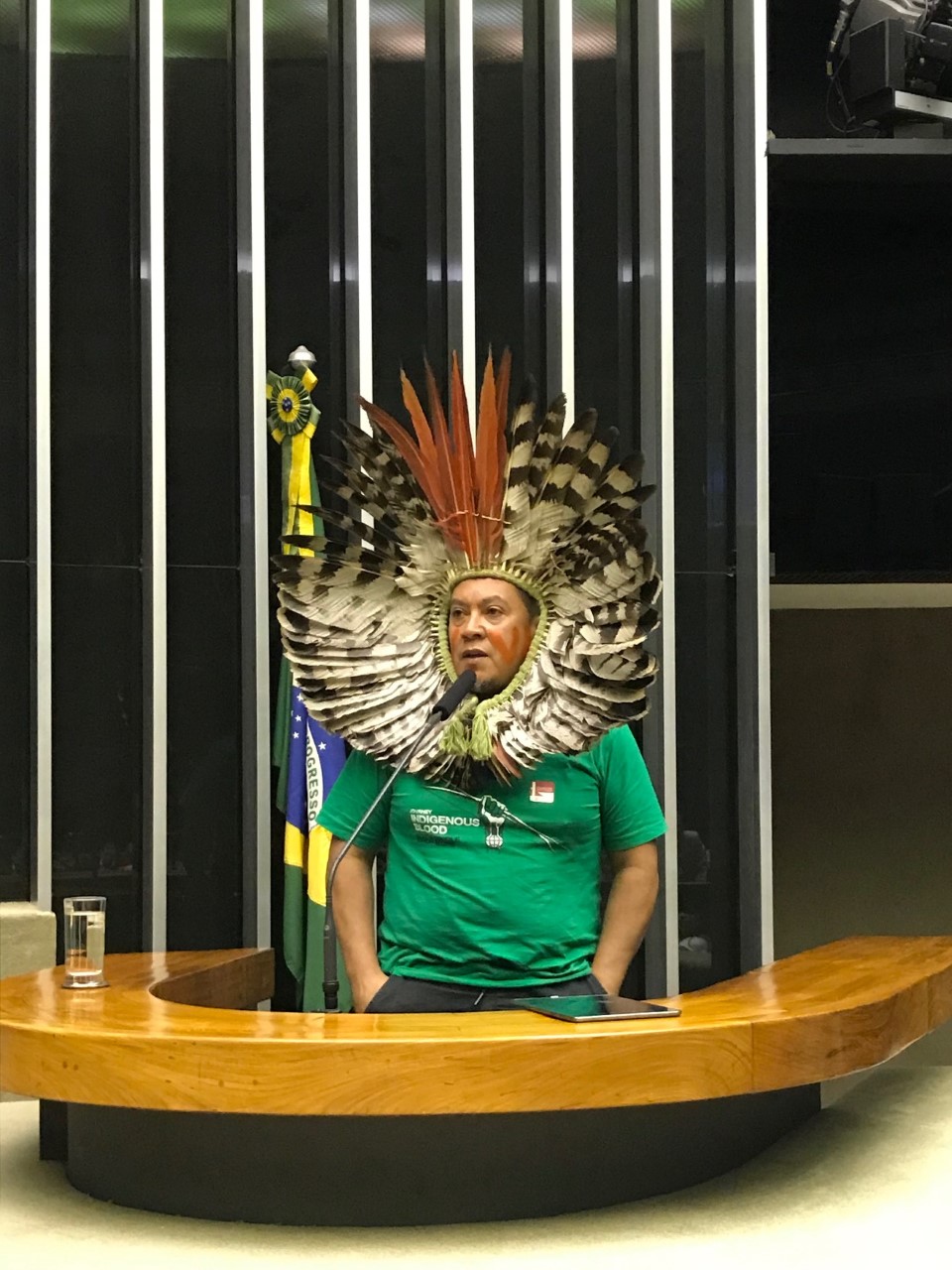 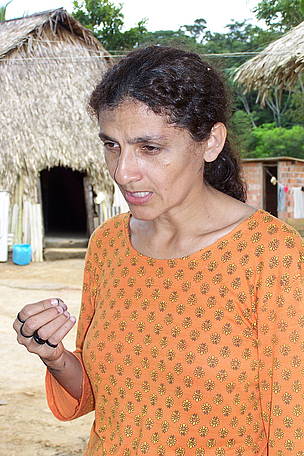 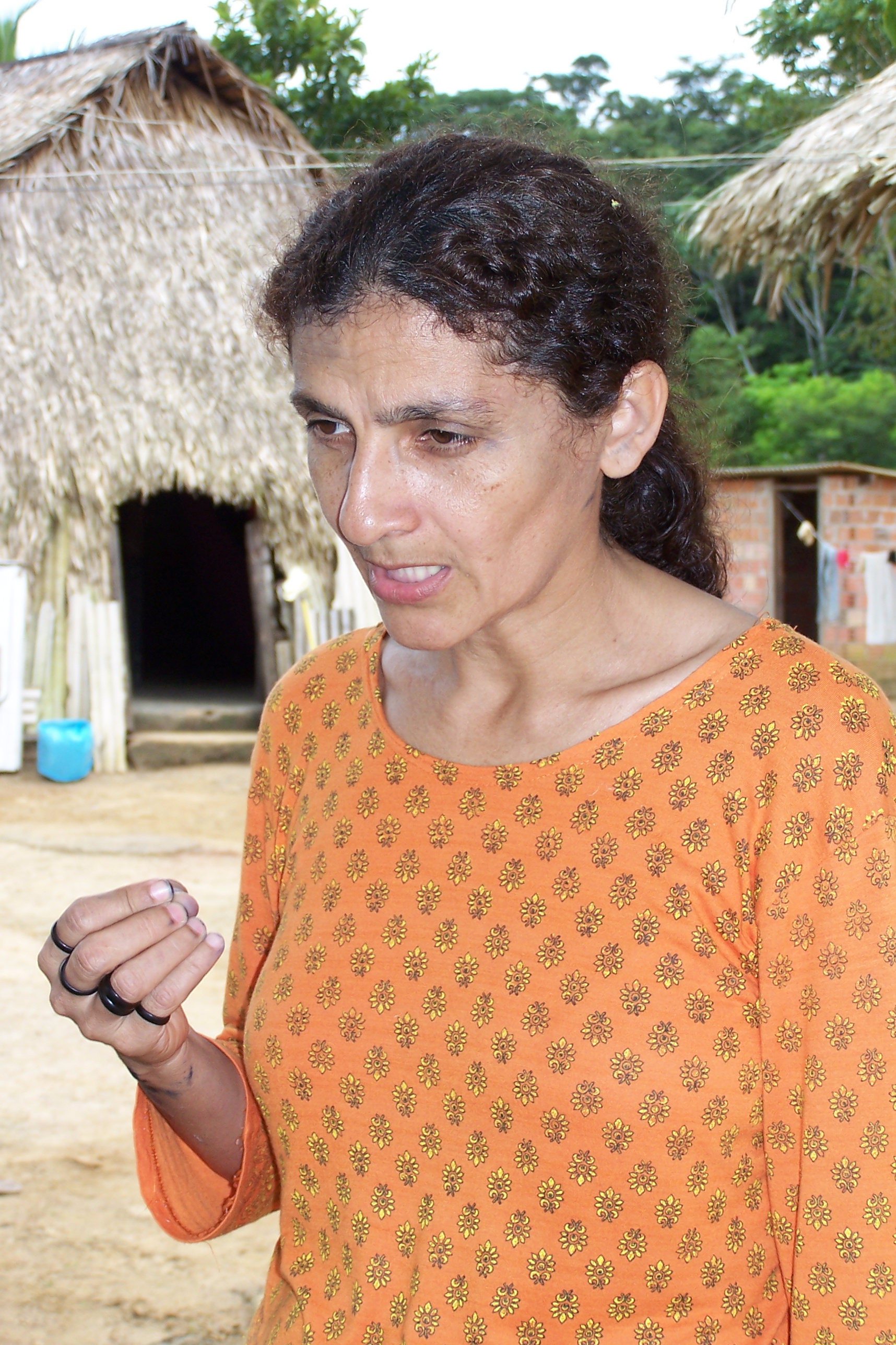 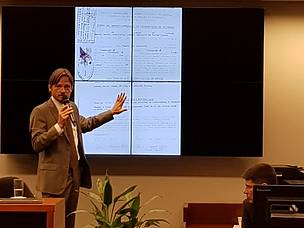 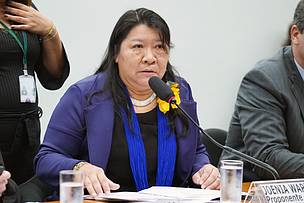 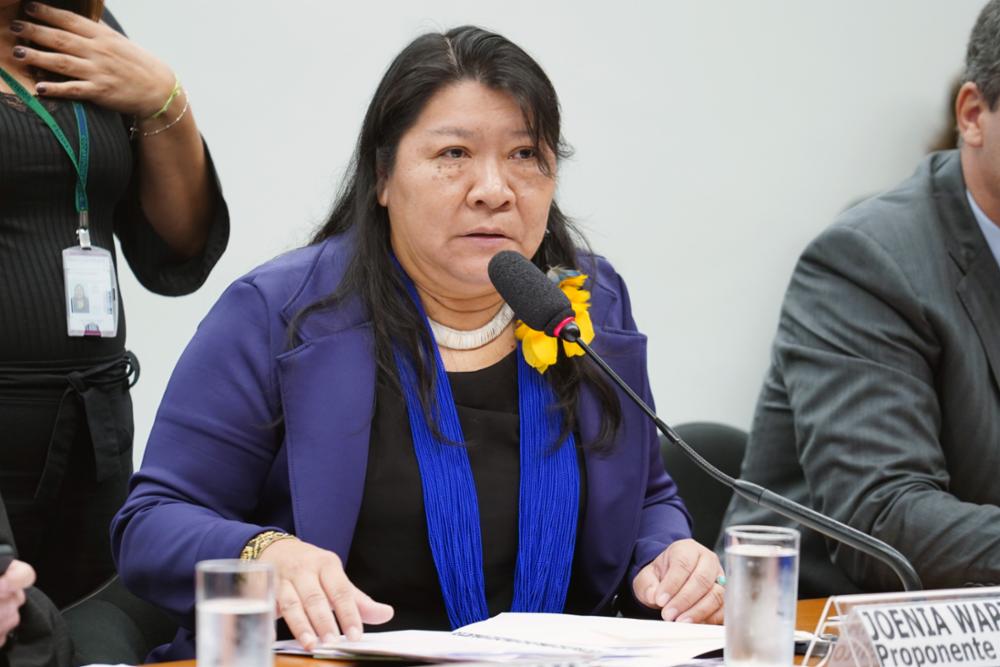