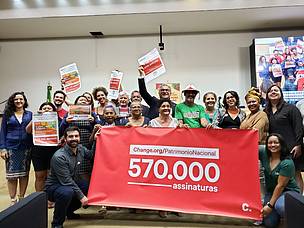 The petition would transform the Cerrado and the Caatinga biomes into National Heritage Sites
© Thomas Bauer/WWF-Brasil
The Cerrado is considered to be the most biodiverse savannah on the planet. 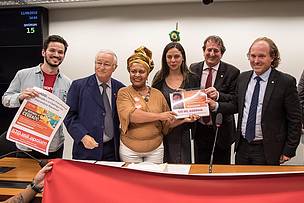 The Cerrado is considered to be the most biodiverse savannah on the planet.
© Thomas Bauer/CPT Enlarge
Gostou deste artigo?