The study ‘PADDD trends in the Brazilian Amazon’ sought to identify the primary factors driving PADDD in Brazil
In the last years, Brazil is experiencing an unprecedented offensive against protected areas. Pressures to undo or reduce the size or protection status of these areas promoted by legislators and with strong lobby from ruralist and mining sectors have found room to thrive, with the support from the Executive.

The conflict of interest is not new. On one hand, there are rural producers who occupy protected areas irregularly or would like to occupy them, mining companies or land grabbers of public lands. On the other hand, the National System of Protected Areas (SNUC), which put Brazil as the world leader in the extension of protected areas at the end of the last decade.

As one side gains momentum, the impact on protected areas can result in more deforestation in the Amazon, damaging the Brazilian targets for reducing greenhouse gas emissions in the United Nations Climate Convention, as well as involving the dismantling of the Amazon Protected Areas Program (ARPA) and threatening compliance with the commitments made by the Convention on Biological Diversity (CBD).

In order to deal with future PADDD events, in addition to concerted monitoring and advocacy with the Brazilian National Congress and state assemblies, it is critical to (1) better understand the factors at play that lead to PADDD events and (2) to map future trends of this process.

“In this study ‘PADDD trends in the Brazilian Amazon’, we have sought to identify the primary factors driving PADDD in Brazil and globally, and to develop indicators that could be mapped and overlap them with both state and federal PAs in the Amazon. Our assumption is that by using a “lens” to envision the future with a reasonable level of predictability and with the aid of objective indicators, we will be able to take preventive and effective action to safeguard protected areas”, explains Mariana Napolitano Ferreira, Science Programme Coordinator at WWF-Brazil.

Main results of the study are: 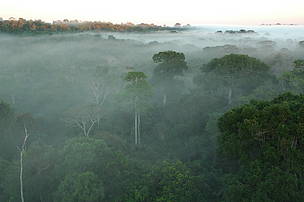 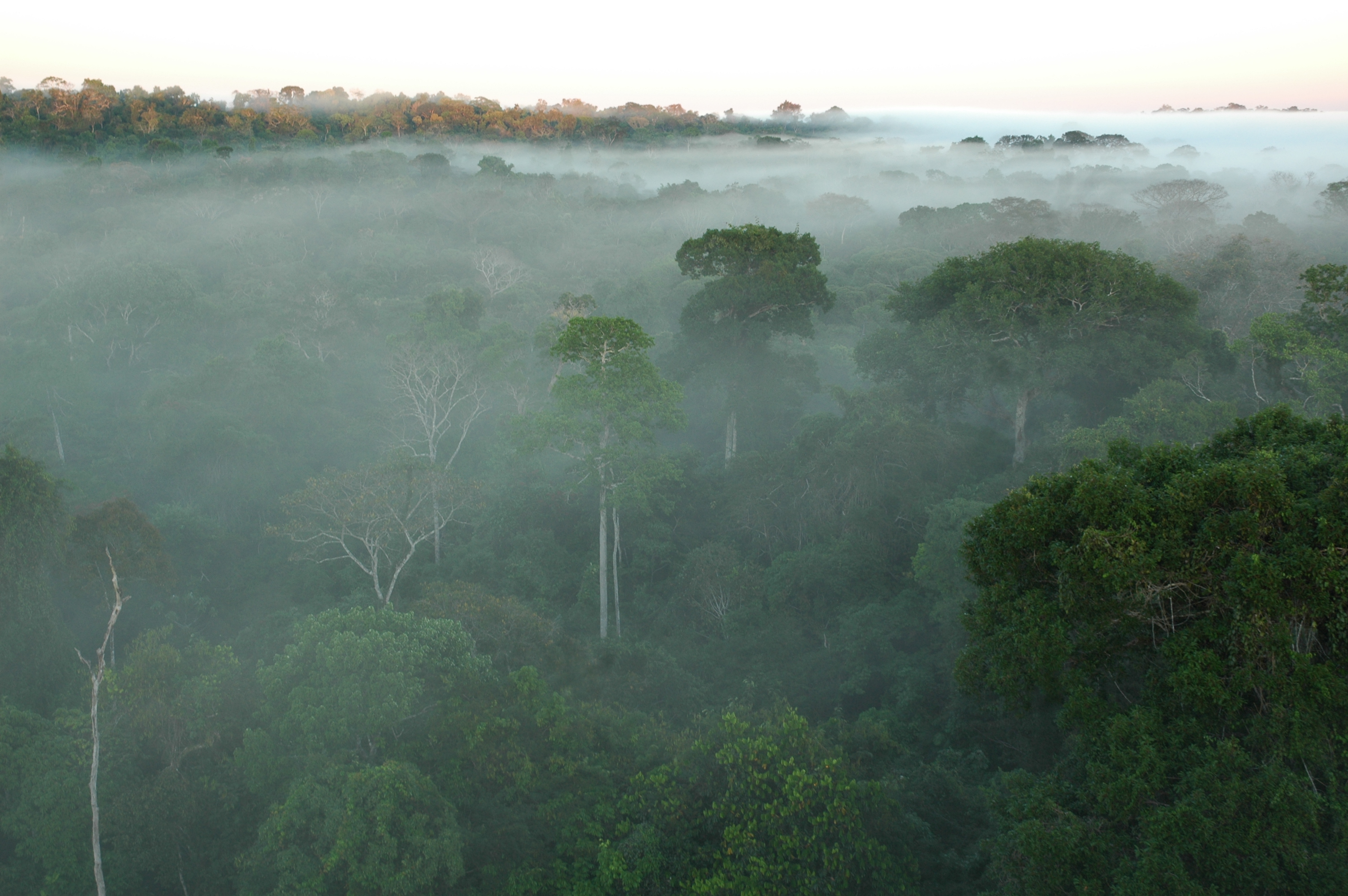