Forest Residents present two species of anteaters of the Amazon

Do you know two of the Amazonian anteater species? The question opens the new video of the Forest Residents series, released today, November 23. The fourth episode of the series highlights the giant anteater (Myrmecophaga tridactyla) and collared anteater (Tamandua tetradactyla), both species listed on the IUCN global list of endangered animals. In local Brazilian lists, they are entered either as threatened or extinct.


The educational-oriented videos of the series bring information about some of the most remarkable and rare species of the Amazonian forests using images captured by photographic traps, installed in the Extractive Reserve (Resex) Chico Mendes, in the state of Acre.

The release of the video of the anteaters matches with the celebration of World Tamandua Day - #TamanduaDay (https://www.tamanduaday.org/), an initiative of the Jurumi Institute and the Tamanduá Brazil Project, with support from IUCN/SSC Anteater, Sloth and Armadillo Specialist Group. The initiative has been going on for five years and was created to raise public awareness of the importance and challenges of conserving the species.

While the giant anteater eats termites and ants and consumes up to 30,000 per day, the collared anteater - a good climber - also feeds on hives and bee honey. Another curious feature is that the giant anteater uses its long tongue, which can reach 60 cm, to eat. To hunt their food up, anteaters use their nose to catch the odor of prey, even if below the surface.

"Both species of anteaters are under pressure due to the occupation of large areas of Brazil for large-scale agriculture and livestock activities and deforestation that reduce their natural habitats. In addition, fires, predatory hunting, and trampling of these animals put the species at risk," says Felipe Spina Avino, a biologist and conservation analyst at WWF-Brazil.

According to Avino, these factors of pressure, associated to a long-lasting gestation that usually results in one single offspring, may have contributed to the decline of populations of anteaters over the past few years, in particular of the giant anteater. "This species originally occurred in all Brazilian states, but is currently at risk of extinction in all regions of the country. In general, the Amazon still houses a good amount of these animals, but in other regions of the country, as in the Atlantic Forest, it is considered virtually extinct. In fact, it is possibly extinct in the Pampa region. We cannot neglect them, and we must seek to promote actions that help preserve the anteaters in Brazil," says Avino.

Residents of the Forest
Altogether, the series will have 10 videos, one every month, depicting the results of an initiative that installed 20 camera traps within the reserve. The work is unprecedented and has been done in partnership with the community members of the extractive reserve, who have been monitoring the fauna present in the forest management areas of the conservation unit (UC).

The first video, released in April 2018, showed the first record in the Amazon forests of the Pacarana (Dinomys branickii), a rare species little-known by scientists. In September, the Tapir, the largest mammal in South America, was the species portrayed.

Traps
The camera traps are regular cameras equipped with technological improvements and appropriate for the wild environment. They are hidden and tied to trees, and work with light sensors. Every time an animal walks past the equipment, the camera automatically shoots and takes a picture or starts an audiovisual recording.

Since they were installed at the Chico Mendes Resex in December 2017, the cameras have made more than 2,000 records. The installation took place in workshops that gathered about 20 extractors and four of them were trained to be the “local operators” of the equipment.

About the Chico Mendes Resex
The Chico Mendes Extractive Reserve (Resex) was created in 1990 and has more than 970,000 hectares. It covers seven municipalities in the state of Acre and has about 10,000 inhabitants. The Resex is one of the 117 conservation units supported by the Amazon Protected Areas Program (ARPA). 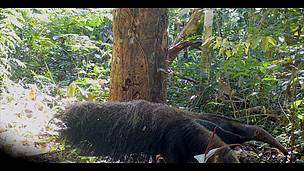 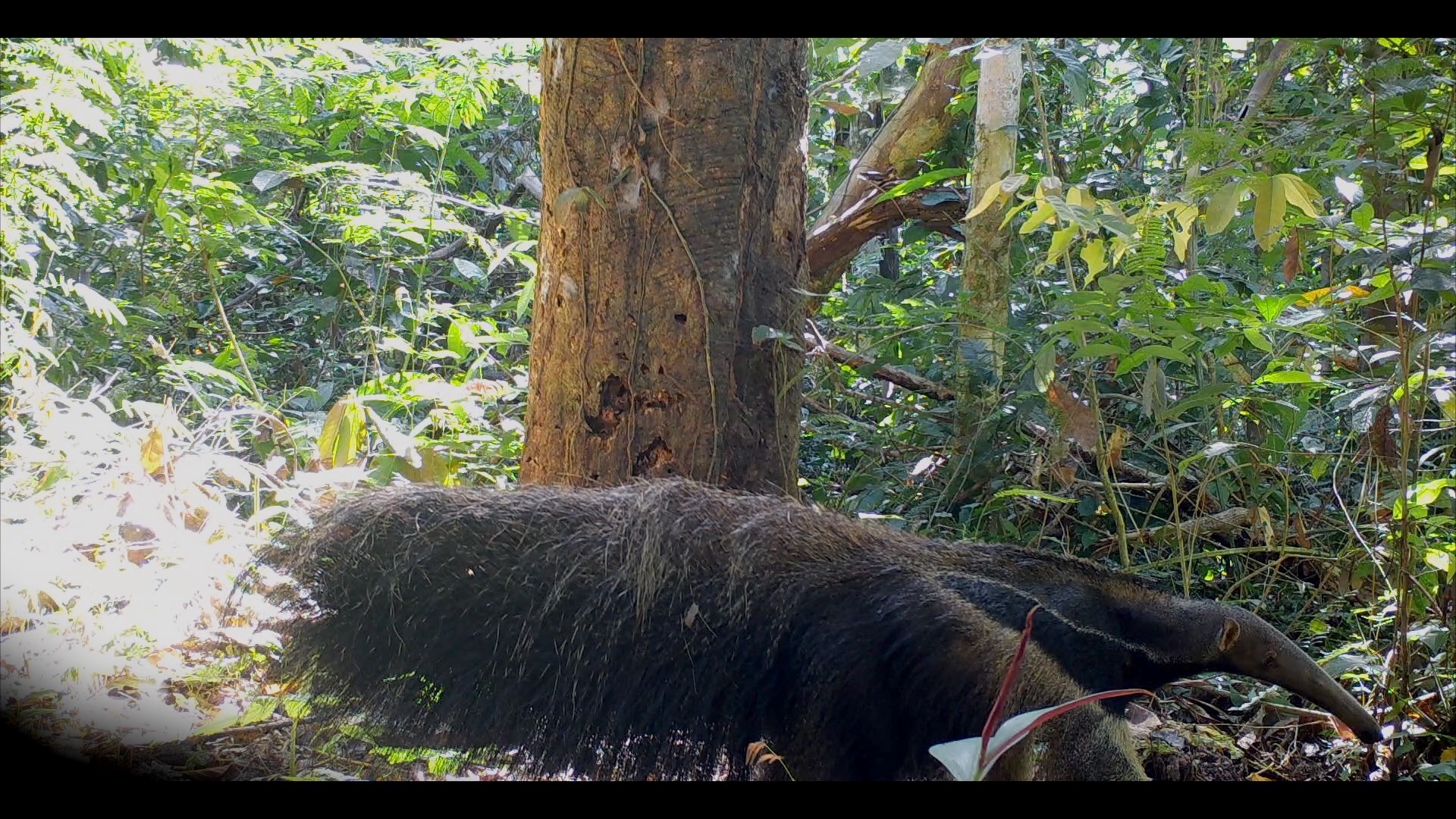 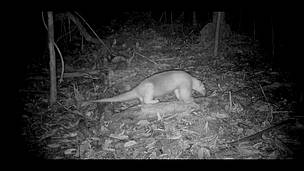 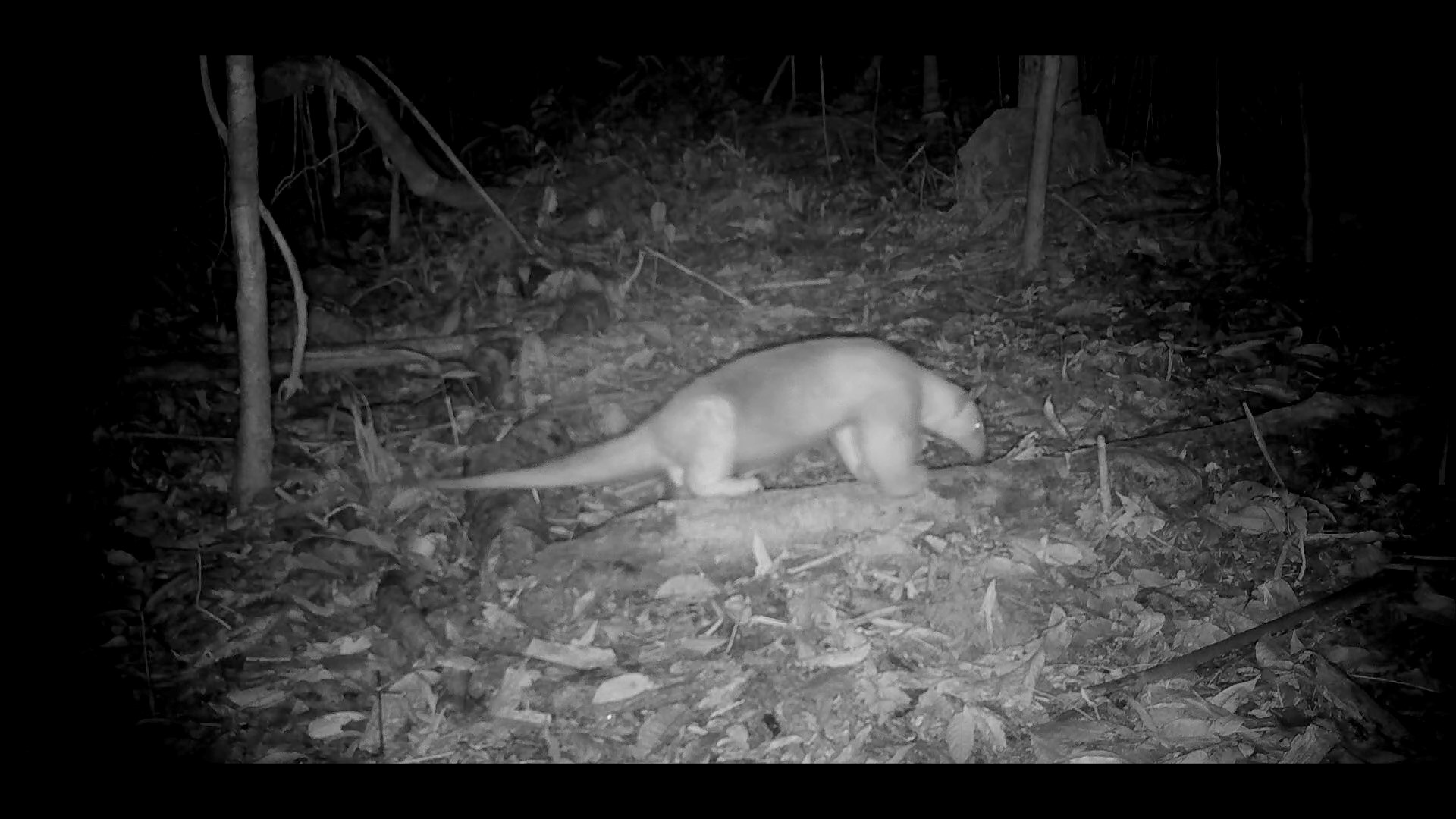 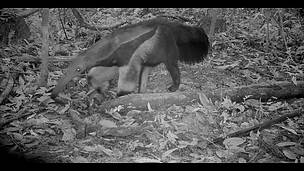 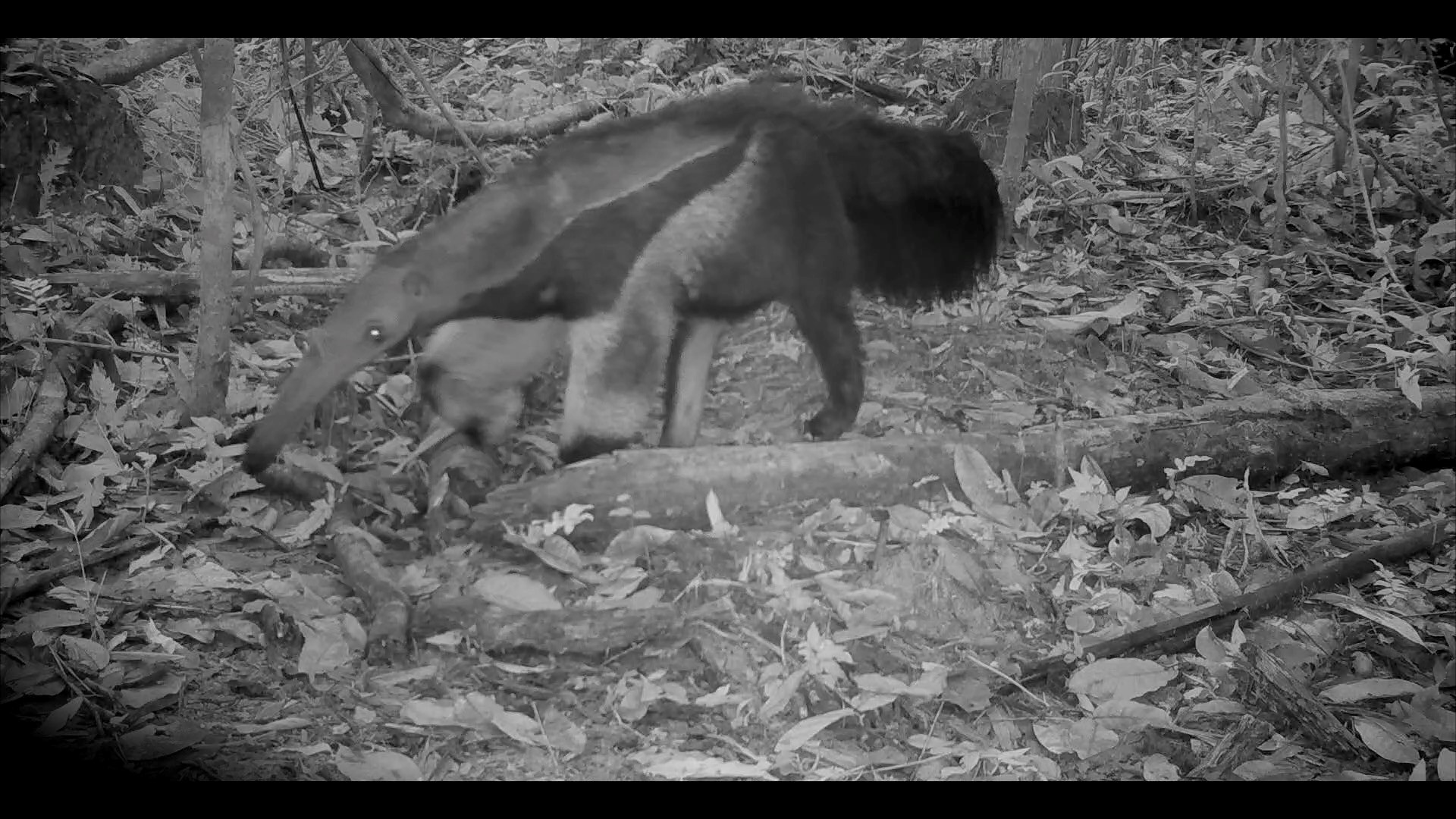 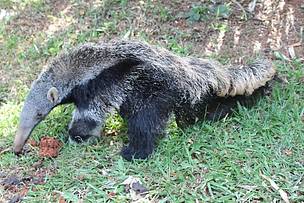 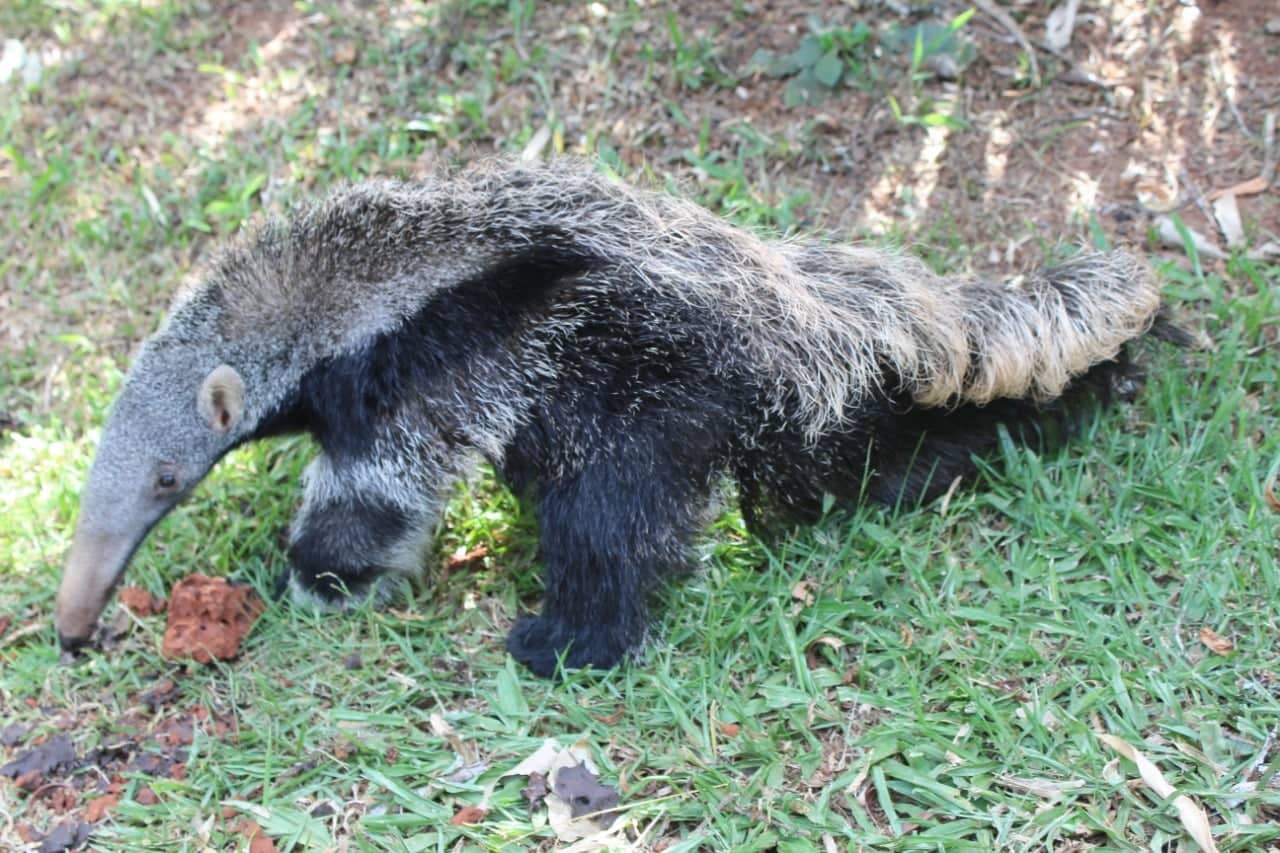 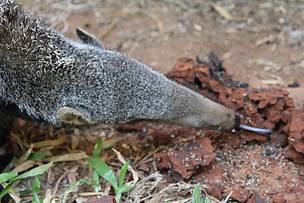 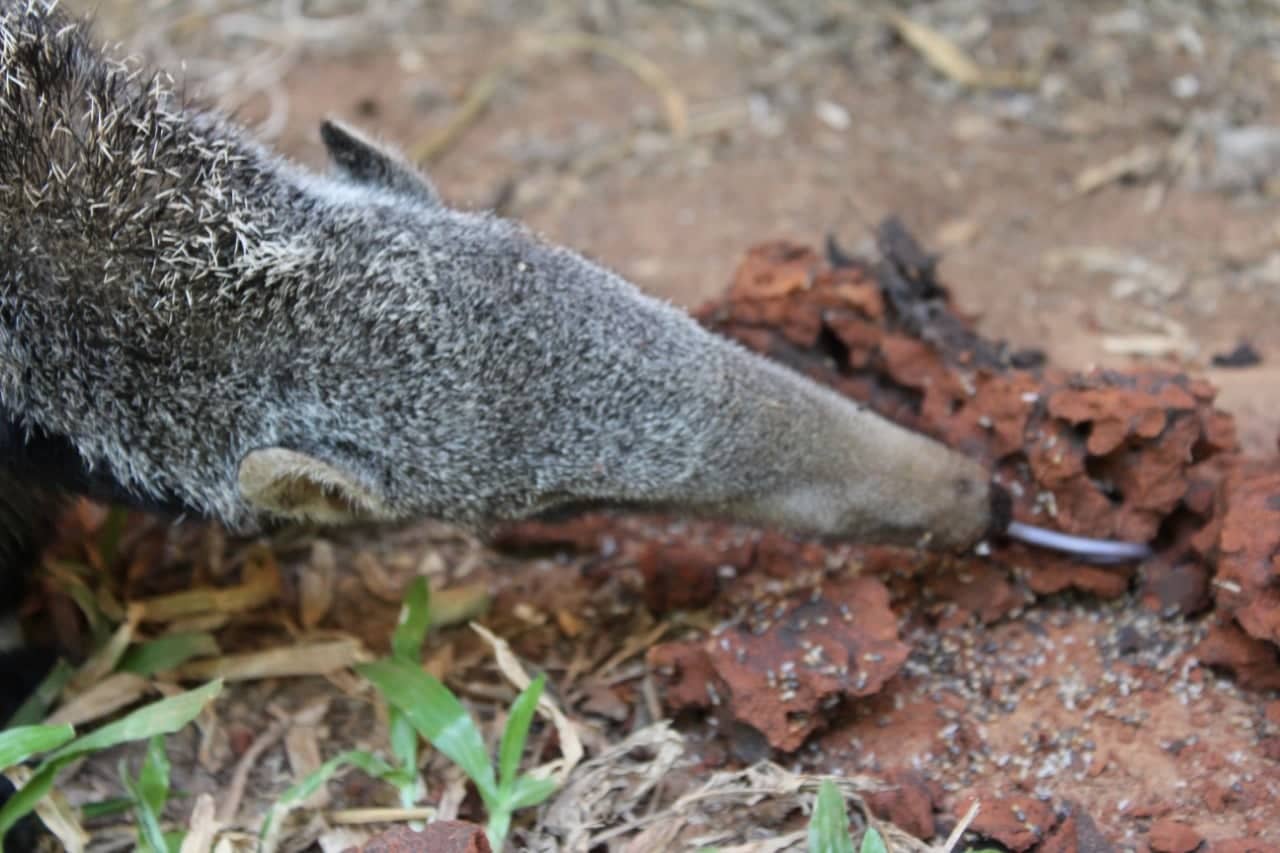