Is Brazil headed for a future in harmony with nature?

An overview on Brazil’s status within the goals of the Convention on Biological Diversity (CDB)
On the eve of the 14th Conference of the Parties to the Convention on Biological Diversity, in Egypt, WWF-Brazil assesses the state of the art of the Brazilian biodiversity conservation in relation to the targets set nationally. Brazil has managed to reduce deforestation in its two largest biomes, the Amazon and the Cerrado.

It can currently boast more than 2.5 million square kilometers (965,225 square miles) of marine and continental Protected Areas. However, it has not met the target of reducing the rates of conversion of native environments, and still faces major challenges to ensure the effectiveness of protected areas, in addition to dealing with pressures to reduce their size and protection status.

With two years to go before the end of the second period of commitments, when the risk of extinction of endangered species should be reduced, hundreds of them still lack protection measures. Moreover, the fight against overfishing is undermined by the lack recent statistics.

More importantly: although Brazilians acknowledge the need to protect nature, biodiversity is still an issue pushed to the background in government agendas. 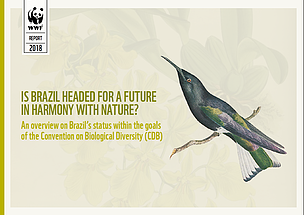 Is Brazil headed for a future in harmony with nature?
© WWF-Brazil 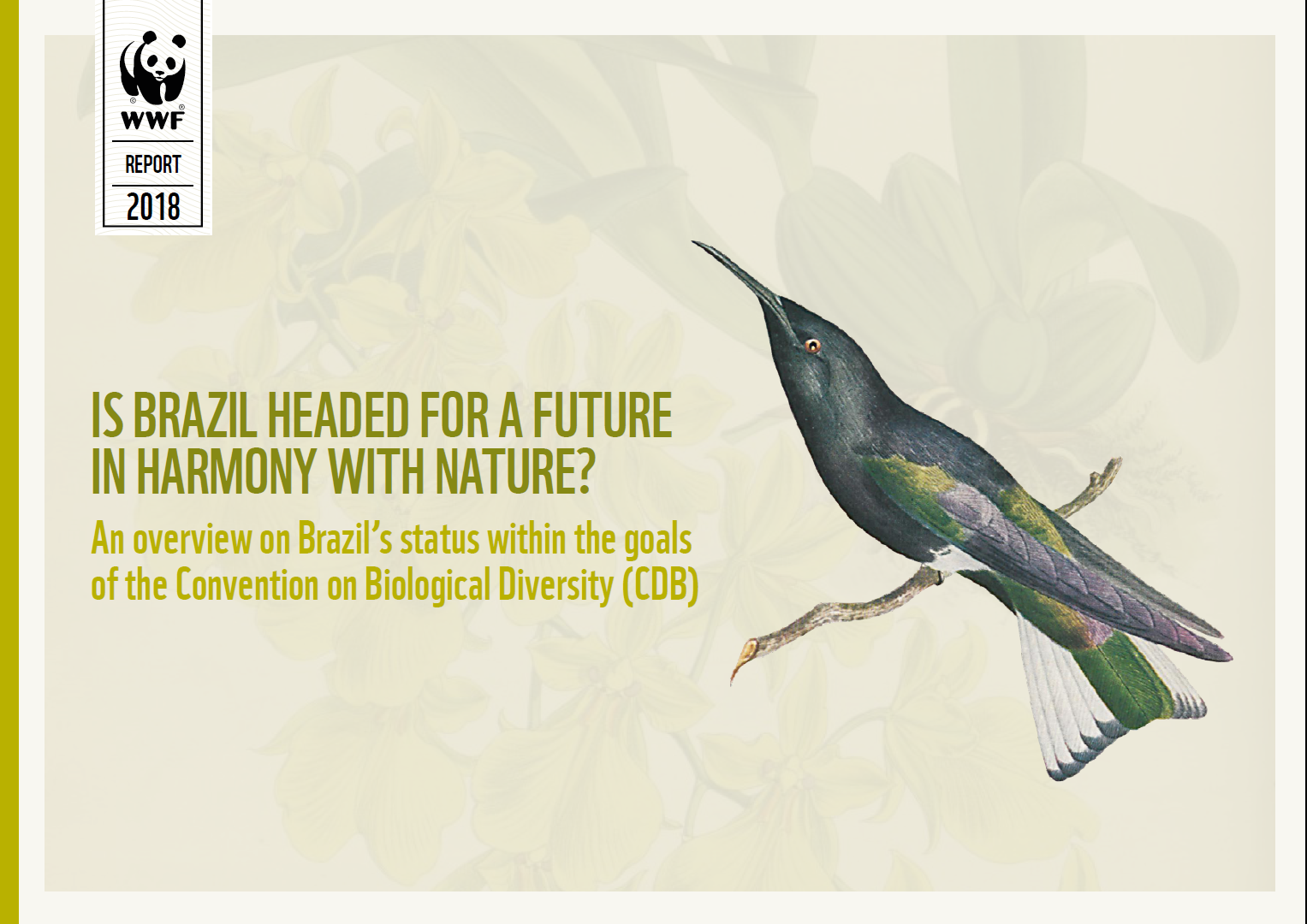