The new legislation deals with genetic resources and traditional knowledge associated with biological diversity and agricultural biodiversity.
by Jaime Gesisky

It was a setback for the indigenous peoples and traditional communities possessing the knowledge of, and providing, biodiversity.  On the dawn of Wednesday, April 28, the Brazilian Federal Congress rejected the main amendments made by the Senate to the Project-of-Law (POL) 7735/14, originally drafted by the Executive Power.  This POL is known as the “new legal framework for biodiversity” and deals with genetic resources and traditional knowledge associated with biological diversity and agricultural biodiversity.

Congressional representatives – mostly from the Rural Bloc (defending agribusiness and large scale farming and ranching) – were ruthless.  They excluded 11 crucial amendments which ensured the traditional rights point of view, defying the United Nations Convention on Biodiversity (CBD) and the Brazilian Constitution -- both legal mechanisms were once ratified in that same plenary hall.

The new draft of the POL, which will now be sent to President Dilma Rousseff for sanction, grants business organizations and researchers the access to Brazilian genetic heritage, in the benefit of drug and cosmetic industries, mainly. For the traditional communities and the (indigenous) peoples, the main defeat is the fact that the law will restrain benefit sharing.

Besides restricting the populations’ rights, the text approved by Congress allows pardoning the  fines issued to business organizations for violations committed through unauthorized exploitation of the genetic heritage, which is an asset under the responsibility of the Union (the national state).

Congressmen rejected, for instance, the point rendering compulsory the payment of royalties over “any” element (substance) adding value to a product derived from the access to genetic heritage or the associated traditional knowledge. The new draft determines payment only in cases when the researched substance is the main ingredient of the product.

The votes ensured that if a product was created from an existing material from the native biodiversity, then the company will have to pay something between 0.1% and 1% from the net yearly income obtained through its economic exploitation to the Benefit Sharing National Fund. The amendments increasing the reach of royalties were all rejected.

As stated by WWF-Brazil’s CEO, Carlos Nomoto, benefit sharing would be a fair and lasting way of economic inclusion of forest communities, in need of economic incentives in order to continue protecting the native forests which have been their dwelling for centuries.

According to Nomoto, fair benefit sharing would also be a way to encourage low carbon economy through biodiversity sustainable use, acknowledging and respecting the rights which have already been ensured by the Federal Constitution and international agreements, such as the Nagoya Protocol and the United Nations Convention on Biological Diversity (CBD).

The unbalance of interests among social segments directly involved with the theme of benefit access and benefit sharing was already in-printed in the text drafted by the Brazilian President’s Chief of Staff, late last year. The Executive Power was the author of the first version of this POL, which was sent to the Federal Congress through “emergency proceedings”, ensuring that the project would take a fast track and allowing no time to carry on a debate society wide.

“The Senate partially recovered this disparity.  It called on the industry, scientists and communities, redeeming some of the democratic process that one expects from the State. There has been an agreement among the segments.  Nevertheless, congressmen were even more conservative than the industry itself, tearing the tissue”, deplored Jean François Timmers, WWF-Brazil’s Public Policy Director.

The losses imposed by Congress hit the protected areas as well (protected areas in the public domain, indigenous lands, ‘quilombola’ or maroon lands – originally settled by former slaves from African origin), and prior areas for conservation.  Senators proposed that, in the case when royalties were of a non-monetary nature, the user (or the organization) would nominate the sharing beneficiary.  According to the Senate, the beneficiary could be one of those areas.

The Congress plenary also overthrew the article requiring that the official agencies for indigenous peoples rights (FUNAI) and for traditional communities (the environmental agency, ICMbio, and the federal ministry for agricultural development in the small farming scale, MDA) be heard at the time of sectorial agreements, in the case of access to associated traditional knowledge from non-identified origin.  According to the draft approved by Congress, this sort of consultation is just a “possibility”.

IBAMA (the official agency for environmental license and patrol) has also lost its privileges and will no longer be in charge of inspecting and patrolling the agricultural research, together with the Ministry of Agriculture. The draft by Congress prevailed.  It was written on behalf of the Rural Bloc and establishes that inspection and patrol be done only by the Ministry of Agriculture. 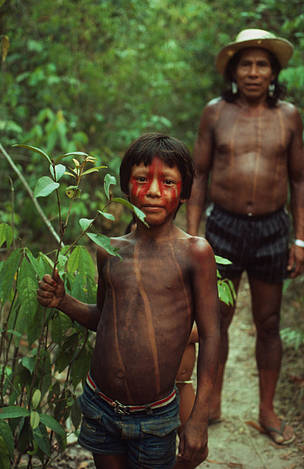 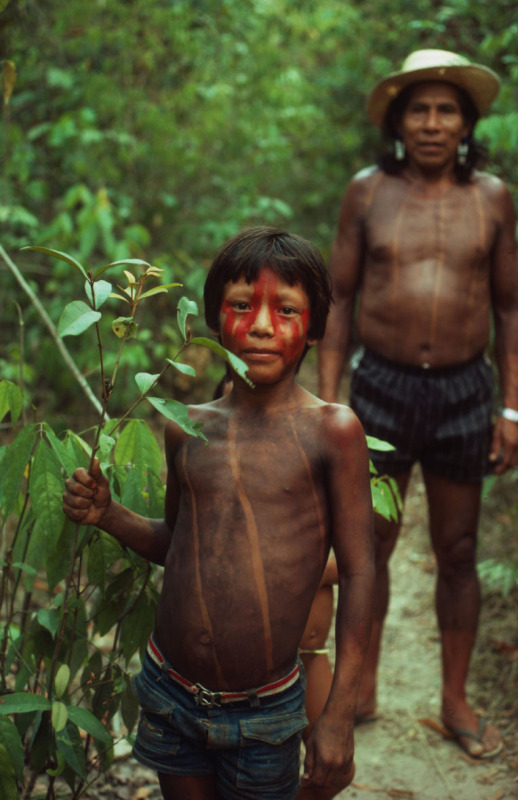