The history of the Serra do Pardo National Park

The Serra do Pardo National Park is located in the so-called Terra do Meio in the State of Pará in the Brazilian Amazon. It was created by presidential decree in 2005 and has an area of approximately 445 thousand hectares. It takes its name from the beautiful mountain range that accompanies the course of the Pardo River.

The park’s natural assets are highly important insofar as they include tremendous biological diversity and large numbers of endemic species. Its history actually reflects the overall history of Amazonian occupation in the course of the 20th century. In the fifties it was a region of rubber tapping and with the advent of the rubber crisis it became the target of illegal occupation by land speculators who extracted all the valuable timber and later invested in cattle raising.  For the last five years it has been administered by the Chico Mendes Institute for Biodiversity Conservation (ICMBio), an autarchy responsible for the administration of Brazilian protected areas and attached to the country’s Ministry of the Environment.

Today, those ranching areas that lie within the bounds of the park have been expropriated and the cattle have been removed in a joint operation conducted by the ICMBio, Ibama and the Federal Police under the codename “boi pirata” (pirate steers). However, in spite of its status as a National Park under integral protection, that is to say people are not allowed to reside in the area, there are some traditional communities of former rubber tappers still living in it. Because of their status as traditional populations they have been allowed to carry on living there until such time as they can find an alternative area where they can live without jeopardising their means of gaining a living.

Despite those past occupations by communities and cattle farmers, around 95% of the natural vegetation of the Serra do Pardo National Park remains untouched and accordingly it is considered an extremely important area for conservation. Being in an inter-fluvial formation between the Xingu and Tapajós rivers the National Park has its own peculiar biodiversity with the presence of endemic species that unfortunately are under constant threats from activities that involve deforestation, such as cattle farming, mining, and the infrastructure works that have been planned for the region. 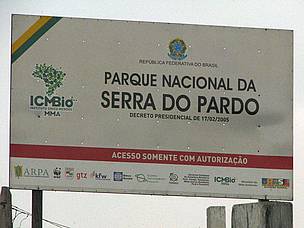 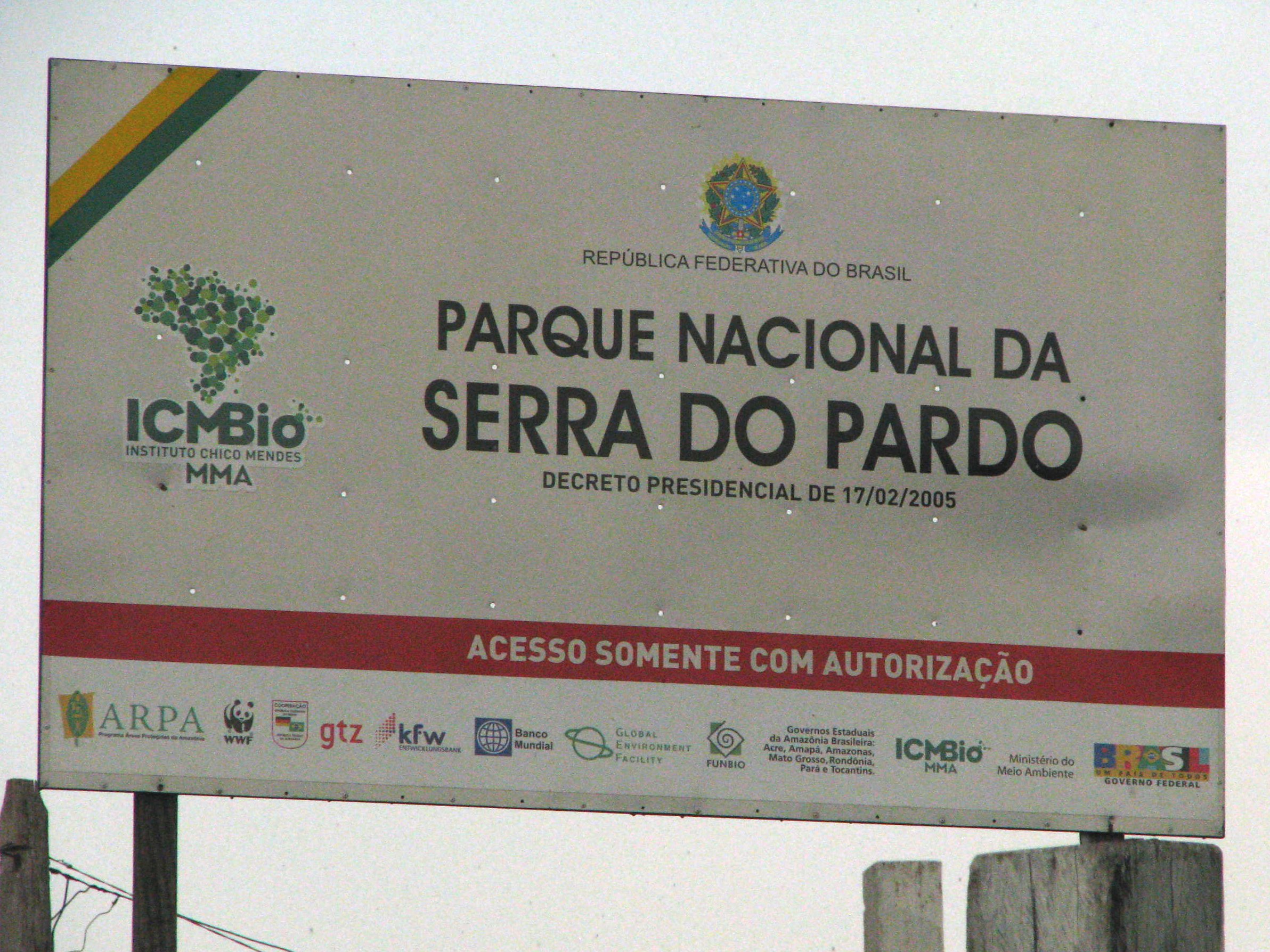