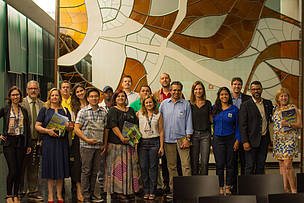 Brasilia - November 12th. A public hearing on the Pantanal takes place today in Brasilia, Brasil. More specifically in the Chamber of Deputies of the National Congress. The goal? Raise awareness among the public authorities, international organizations and the general population that the Pantanal is threatened and needs more effective public protection policies.

The event is being organized by 31 environmental institutions. It will be a time for debate and presentation of various biome conservation projects.
WWF-Brasil will be present, launching various materials. Like the 5th volume of Ciência Pantanal magazine, a series of animations about the Pantanal Biosphere Reserve and the Pantanal Observatory website, a platform that gathers information about the biome that can be accessed by the academic public and society in general.

Despite the high degree of conservation of the Pantanal compared to other Brazilian biomes, it is far from being considered fully protected. The region is exposed to many threats, as several studies have pointed out. The recent forest fires have caused priceless environmental impacts, as well as economic, for all who depend on the biome for their livelihood.
Degradation of springs due to deforestation is also a threat. Another major risk is the installation of numerous Small Hydroelectric Plants (SHPs) on the plateau, which directly affect the plain.

About the Pantanal Day

The Pantanal Day was instituted in 2008 by the National Environment Council (Conama), in honor of the death of the environmentalist and journalist Francisco Anselmo de Barros. Francelmo, as he became known, devoted himself for 25 years of struggle for Pantanal preservation. In an extreme gesture of protest against the threats that the Pantanal was suffering then, he set fire to his own body. This sad episode took place on November 12, 2015. And it was marked as the Pantanal Day, a date of struggle and tribute to this national heritage. 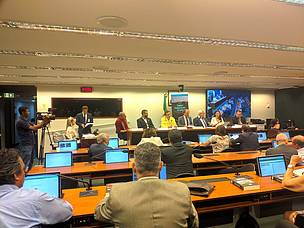 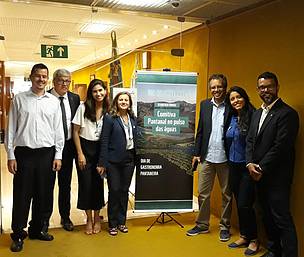 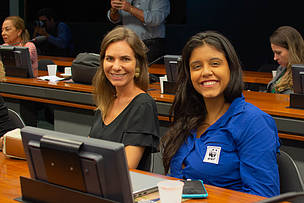 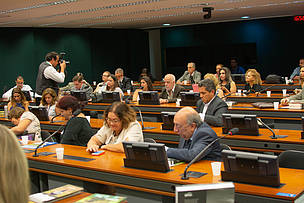 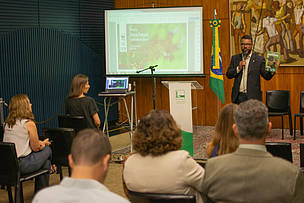 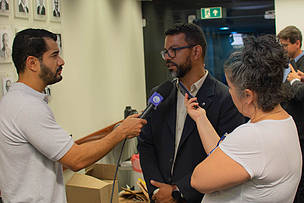 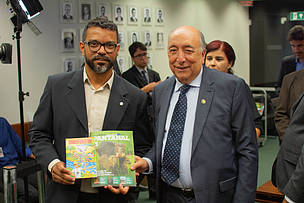