International capital is behind the Brazilian Forest Law reform

Among the members of the panel of speakers opening the event were the Public Prosecutor for the State of Parana, Carlos Marés, Greenpeace campaigns director Sérgio Leitão and its director for the Amazon region Paulo Adário.

According to Marés the real point that is being discussed in the debate on the Forest Law reform now being analysed by the Federal Senate, is the power of the State to intervene in private properties.

“In Brazil the Forest Law has become central to that dispute. It is the main set of rules that allows for the state to intervene in the private ownership of land”, stated the lawyer.

Sérgio Leitão stated that the efforts being made to dismantle  the Forest Law  are actually an attempt by the parliamentary group representing the ‘ruralista’ interests [Agribusiness and big landholders] to settle accounts in response to the way that environmental legislation has advanced in recent decades. In the Greenpeace director’s view, the huge corporations that dominate the world agricultural and foodstuffs markets like Monsanto, Bunge and Cargill are the ones with the greatest interest in reforming the Forest Law.

“These companies, that transform Brazilian agricultural workers and farmers into peasants without any legal labour contracts are anxious to avoid having the same obligations here in Brazil that they have in their countries of origin” insisted Leitão.

Paulo Adário stressed that the reform reflects the big corporations’ intention to deforest more areas to be included in their production system and to declare an amnesty for all those properties that have exterminated forests illegally. “The main underlying objective is to pardon all those that carried out illegal deforestation”, he said. To that end the ruralista parliamentary group is trying to convince the population at large that the NGOs are setting themselves against the country’s development.

Prosecutor Carlos Marés also identifies fallacies and lies propagated and disseminated to foment the interests of the international markets. “It is a lie to state that the developed countries are trying to reduce Brazilian agricultural production. In the international capitalist division of labour, the role of our region is to produce foodstuffs. That is Brazil’s allotted task”, he explained. Proof of that, according to Marés, is the fact that “international capital” has been buying up large tracts of land in Brazil. “The Forest Law reform is not about producing food but reproducing capital”, he declared.

The Seminar on the Forest Law for Journalists held in the Darcy Ribeiro auditorium at the University of Brasilia, opened at 9:00 a.m. and went at the end of the afternoon with several speeches. The movitivation was to propose to Brazilian journalist and foreign correspondents an overview of the Forest Law and the implications of the reform that is being discussed at the Senate.

During the afternoon, the seminar analysed the “impacts of Forest Law alterations on landscapes”, with the participation of researcher Britaldo Soares from the Federal University of Minas Gerais  and WWF-Brazil’s Conservation Director, Carlos Alberto de Mattos Scaramuzza.

Immediately after the closure of the seminar there was a panel entitled “Impacts on the International Agreements”, with the participation of the leader of the WWF´s Living Amazon Initiative, Cláudio Maretti, and of the coordinator of The Nature Conservancy’s  Climate Change Initiative, Fernanda Carvalho. 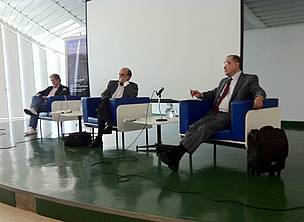 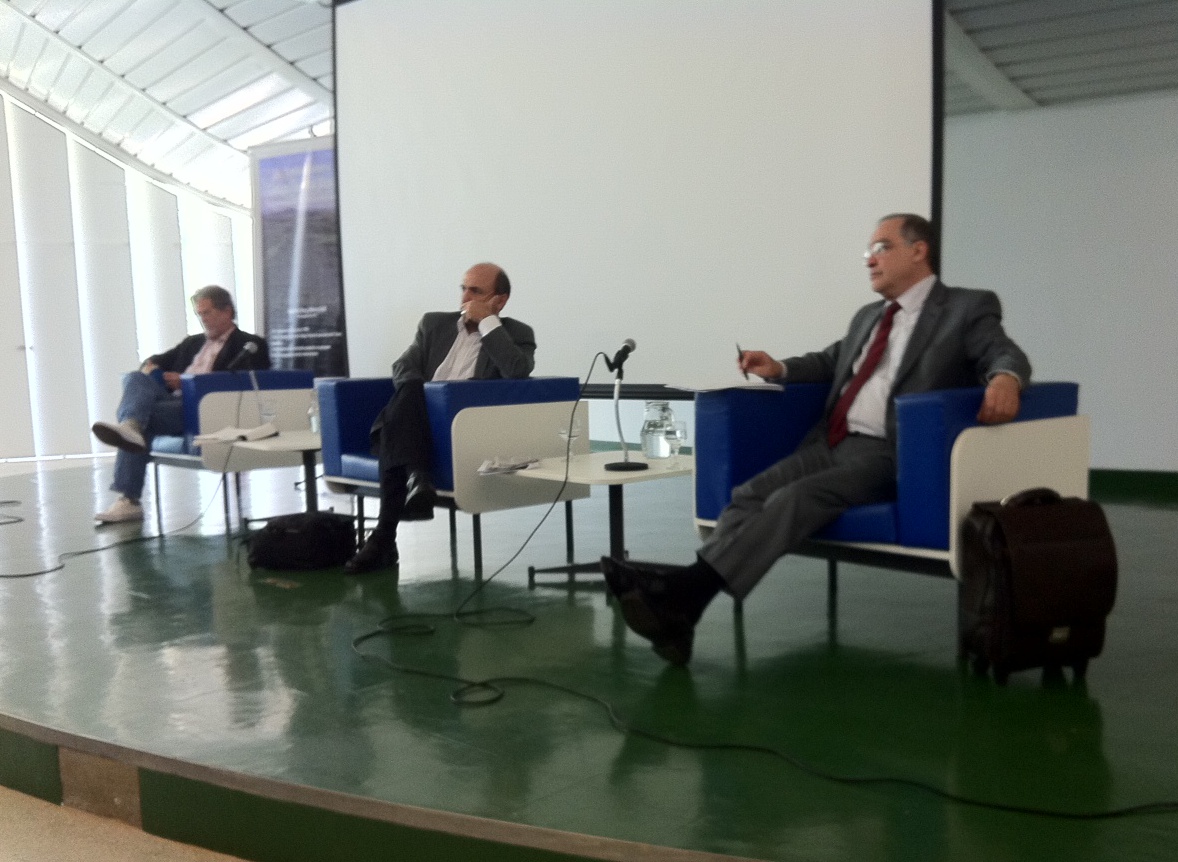