Transparency and network actions guided WWF-Brazil in 2019
In Brazil, 2019 was not an easy year for the defense of the environment. The year began with the rupture of the Vale dam, in Brumadinho (MG), leaving a trail of destruction with 270 dead and missing. And it ended under the impact of the oil spill on the beaches of the Northeast, which had already reached more than 3,000 kilometers off the Brazilian coast.

It was a year of many losses. In addition to the lives of leaders of social and environmental movements, we have lost historic achievements in socio-environmental policy and governance with the dismantling of environmental agencies, such as Ibama and ICMBio.

We lost nature. In just one year, more than 89,000 fires (generally criminal) were identified in the Amazon and, with that, an area equivalent to the sum of the states of Rio de Janeiro, Sergipe, and the Federal District turned into ashes. We also lost a good part of the Cerrado and Pantanal, which were intensely affected by the flames.


Advocacy
Although this scenario brings the feeling of multiple setbacks, this environmental chaos also gave us strength, as the need for organizations that work for the socio-environmental cause has become so evident.

Defending our right to exist was our main motivation for the year. In 2019 we released our voice more strongly and spread our truth in more than 11,800 insertions in national printed and online media. In digital media, engagement increased 96% (compared to 2018) and we have now over one million followers.

Our organization is serious, transparent, competent and committed. And even with a very tense and uncertain scenario, we maintained our commitment to reduce greenhouse gas emissions, the loss of biodiversity and the destruction of ecosystems together with Brazilian civil society.

Projects
Our collaborative body, with 142 employees and 2,103 active affiliates, made it possible to carry out 72 projects in the Amazon, Cerrado, Pantanal, Atlantic Forest, and marine ecosystems in 2019.

One of the highlights was the reinforcement of our operations in the Amazon, with precise action by the WWF Network, financing donations of fire fighting equipment, the formation of fire brigades, and territorial protection actions. Another striking point was the conclusion of the Água Brasil Program, with R $ 32.6 million invested since 2016 that benefited more than 2.4 million people.

For further details on our actions in 2019, please read our Annual Report. 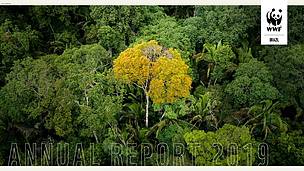 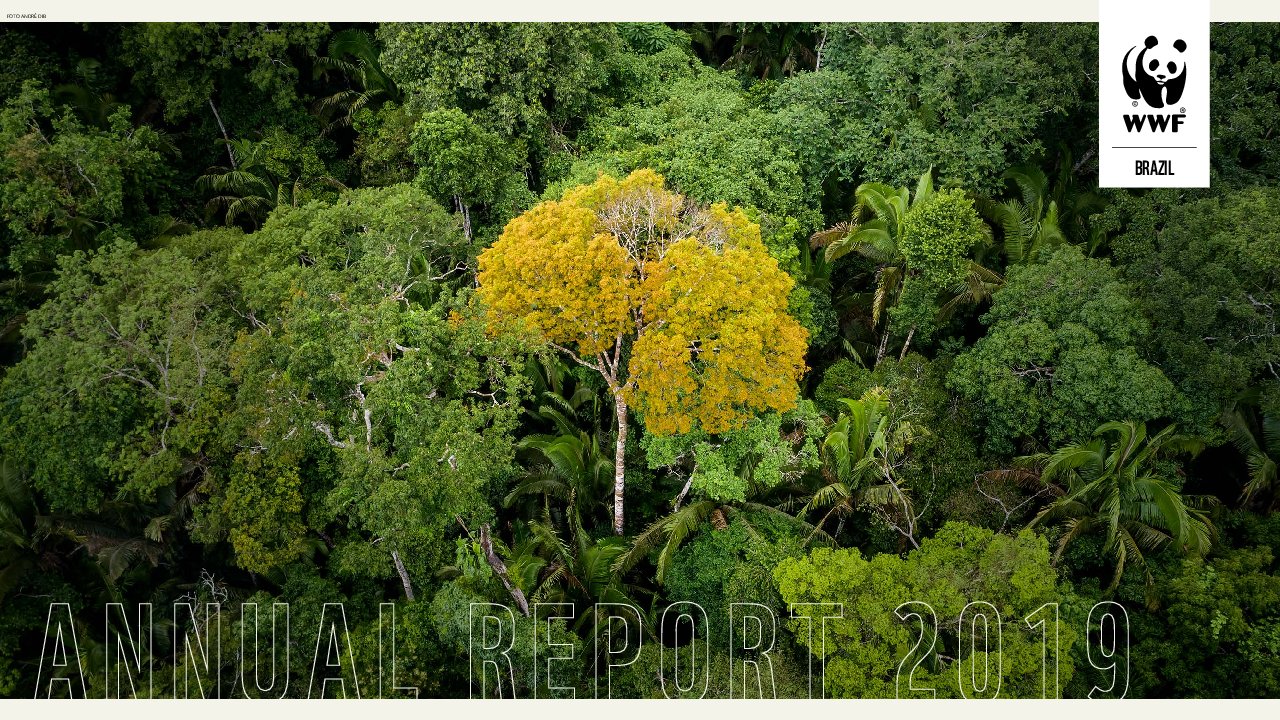